10 Things NOT to do in Goa | Seriously, Don't Even Try

Goa has a lot to offer the beer, the beaches, water sports and those late night parties. But even though it's our favourite prison break from the rest of the country and our life, there are certain things that you can't or shouldn't do here. Here's a list of the things NOT to do in Goa that you might want to keep in your mind while you're chilling in this beautiful city.

They're going to be hollering everywhere, following you around and honking at you like nobody's business. But do not open that door and hop into one of them. Unless, it's prepaid from the airport or the railway station, they do not follow meters or tariff cards. These, along with the rickshaw wallahs, are known for burning a hole in your pocket. Instead, rent a bike/four wheeler for yourself. If you don't want to ride/drive, you can opt for the bike taxis. These will work out much cheaper for you! 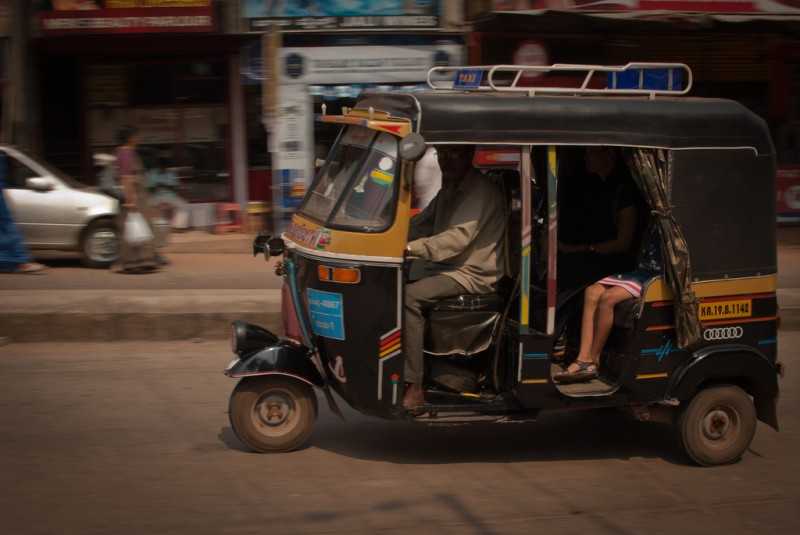 Making us broke since its existence (Source)

The beaches here in Goa are loved for the white sand and beautiful, pristine waters. But enter ? a random group of people who leave those beer bottles on the beach along wrappers of all sorts of things. Do NOT do this. Littering or spitting in this beautiful city just hurts, both physically and mentally. Don't ruin those beaches for other people. Instead, make good use of those numerous garbage bins, okay? Thank you. 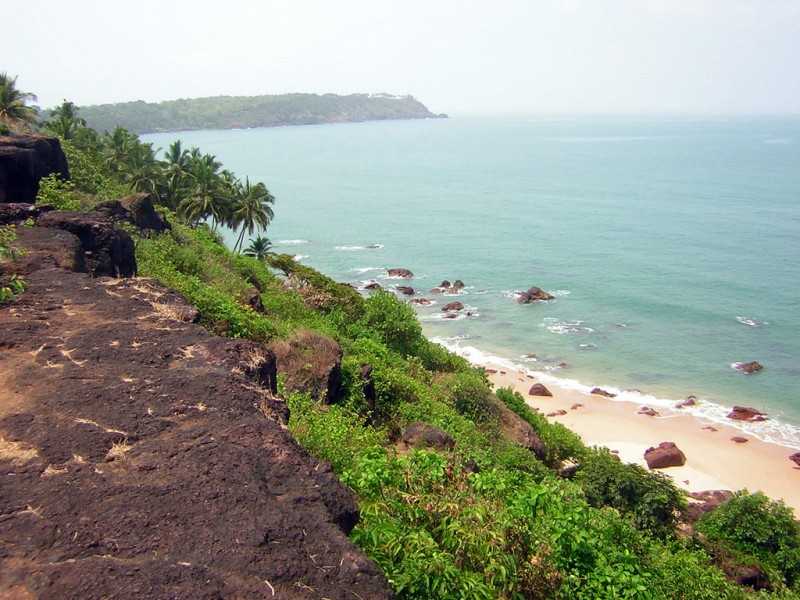 Do not turn this into a garbage bin! (Source)

When you're packing, keep in mind to take the minimum amount of necessities and valuables. Once you're in Goa, you can't leave behind your money and other valuables in the room; it isn't safe. This in turn means that you'll have to carry around most of it. So, stick to keeping that wallet safe and do not go around sporting too much of gold/diamonds unnecessarily. The best option would be to use the ATM daily. Yes yes, I know. All you photography enthusiasts out there will want to capture those stunning sunsets, beaches and monuments. But stay away from clicking photographs of people that you don't know. You can give your friend a thousand new Facebook profile pictures, but clicking random pictures of people without their permission is both offensive and illegal. 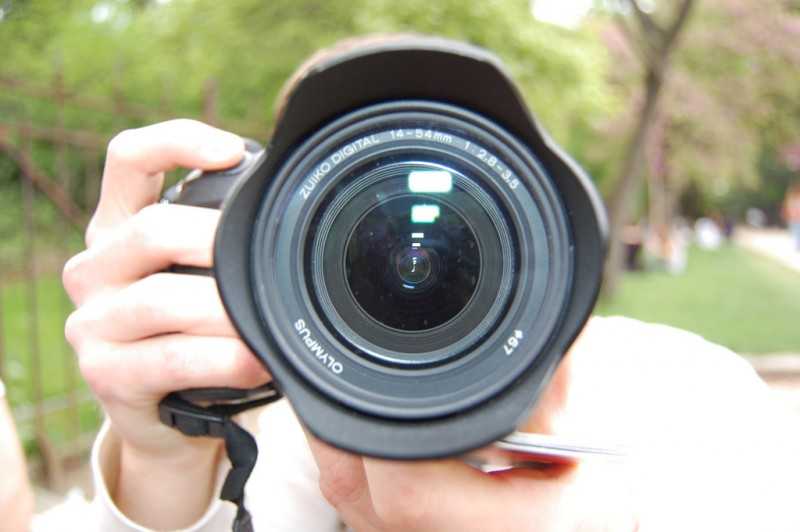 Get that focus right! (Source)

Goa is filled with beaches, so obviously there are going to be people walking around in the skimpiest of clothes. But that does not give you the license to sit on the beach and gawk at people with that hungry, almost creepy look in your eyes. Sure, admiring is not wrong. But take a peek and let it go! You do not want to come off across as the rude, invasive kinds. No one likes being watched constantly, so take the hint! 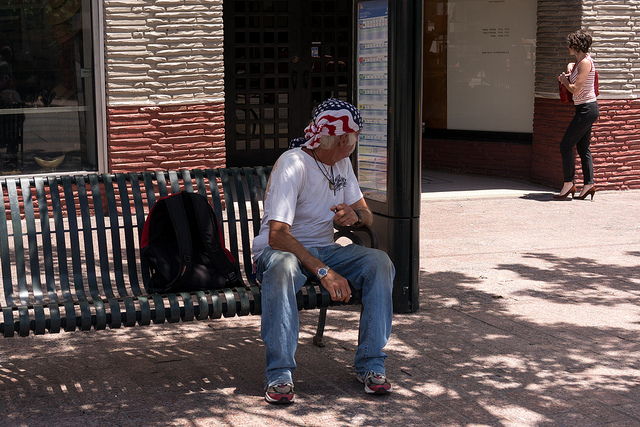 Eyes on you O.O Please NO! (Source)

It might be allowed on every beach in every other country, but it isn't allowed here. Goa might be the party capital of India, but it has the same rules and mindsets that constitute the rest of the country. So, you can wear those bikinis and shorts and everything else that you wish to, just make sure you have something on at all times. Also, take note that over-the-top PDA is not allowed. 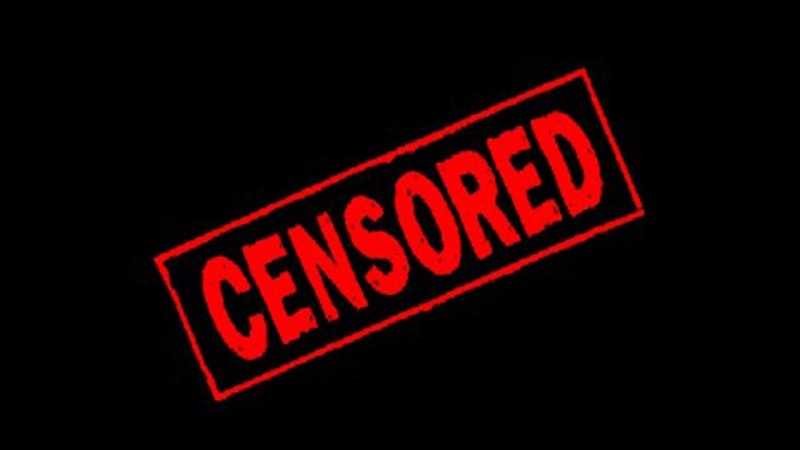 You?re there and you absolutely love the place, I get it. Honestly, everyone knows and gets it, because who doesn't love Goa? But, that doesn't mean that you have to walk around and proclaim your love around by wearing an ?I Love Goa? t-shirt on your entire trip there. Goans do not appreciate and find it very annoying. If you still feel want fun poked at you then go ahead and put on one of these. 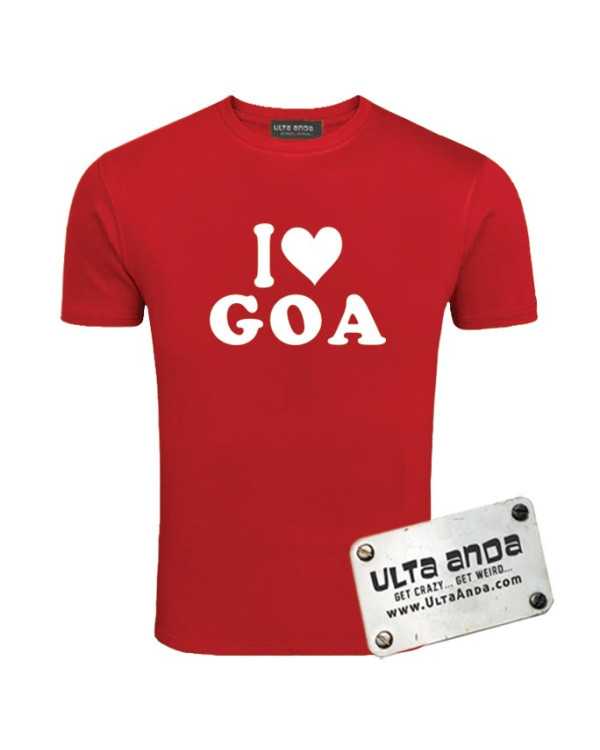 The minute you step into Goa, there are going to people swarming around you, ready to jump at the chance to drain your bank balance. You might end up being swindled out of your money or maybe even get mugged, so RUN. There are going to be the shadiest of the people who will come and offer you the best and cheapest of ?stuff? and take you the most happening ?parties?. You just have to stay far away from them as possible. 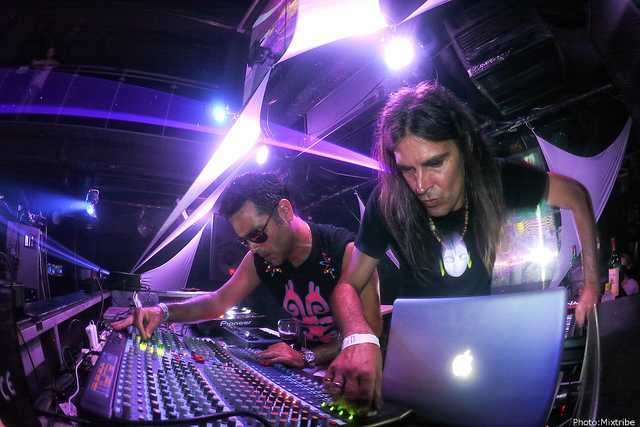 You don't have to be sober, just be cautious (Source)

Goa is known for its thrilling water sports and if you're into that kind of thing then it happens to be the perfect place for you, at least in India. But all these sports do not come without a risk. So, if you're planning to indulge in say maybe the likes of surfing or parasailing, make sure you get a professional instructor to help you go about it. Don't try being a fake superhero. That?ll just land you in the hospital ward. 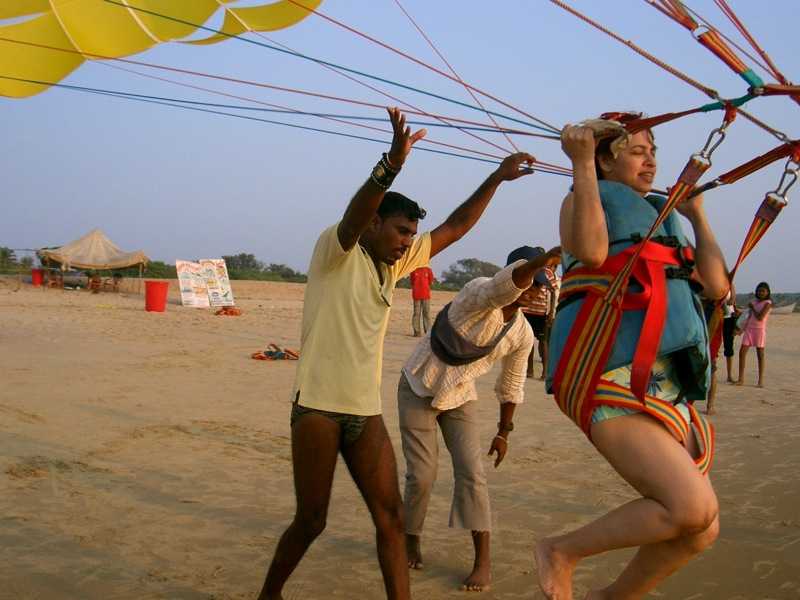 There is no dearth of alcohol and parties in this city. And, it's not just alcohol, it is CHEAP alcohol. So, of course, you should party hard and get wasted; but do it responsibly. You don't want to lose your head and get into a tiff with the locals because they won't take kindly to it. You also do not want to be driving or lying on the beach sloshed and get into trouble with the cops or for that matter, the crabs. 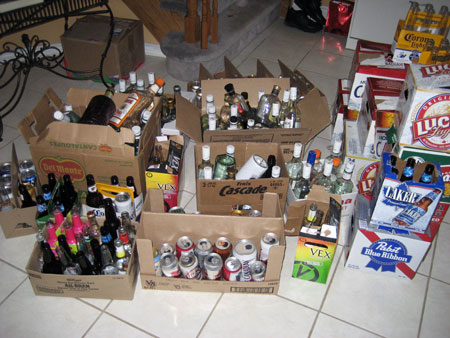 We present to you ? tonight's entertainment. NO! (Source)

It's not much, really. These are just a few basic notes that you need to make to ensure that you have a good time. Other than that, I hope you have a kickass time in Goa.

View 195 places to visit in Goa

23 Best Resorts in Goa For the Perfect Beach Vacay

18 Beautiful Hotels in Goa Near Beaches

23 Beach Resorts In Goa For an Exotic Getaway

17 Exotic Villas In Goa For Your Next Dreamy Goa Trip

15 Super Cosy Homestays In Goa For A Pleasant Goan Retreat!

22 Beautiful Resorts In Goa For Honeymoon

View All Hotels In Goa

Alcohol Prices to Increase in Goa by April 2020!

15 Beach Villas In Goa For The Perfect Winter Vacation

Parasailing in Goa: Best Beaches in Goa For Parasailing

New Year Party in Goa - Party All Night Along The Beaches

Historical Places in Goa To Visit Apart From Beaches

Haunted Places in Goa That You Must (Not) Visit

Most Popular Beaches in North Goa That Every Traveller Must Visit

Ashrams In Goa For A Blissful Getaway!

Ultimate Road Tips: All You Need To Know About Riding From Bangalore To Goa

8 Airbnbs for House Parties in Goa