In a few days time, the vibrant colors of our National flag will adorn the streets of India; shopkeepers will clear their counters for little tri-color flags and patriotic merchandise. Soon, TV channels will start airing documentaries, movies and talk shows to commemorate the important national event of our Independence Day. All state capitals will celebrate this event and so will the schools and communities all over India. Meanwhile, Delhi has already begun preparing for this day. Delhi, the Capital of India, is where the most important events of Independence day take place. While other states do have similar events, it is Delhi that has more importance when it comes to celebrating this day; for both cultural and historical reasons. All the important roads are being dusted clean aligned with strings of miniature tri-color flags, the landmark buildings and structures are being given a blanket of lights and the stage is being set at the Red Fort for the grand event. The days leading up to the independence day will see increased security covering important places to ensure smooth functioning. With these in the backdrop of life sized banners of the National leaders and war heroes, the city gets ready for the day. 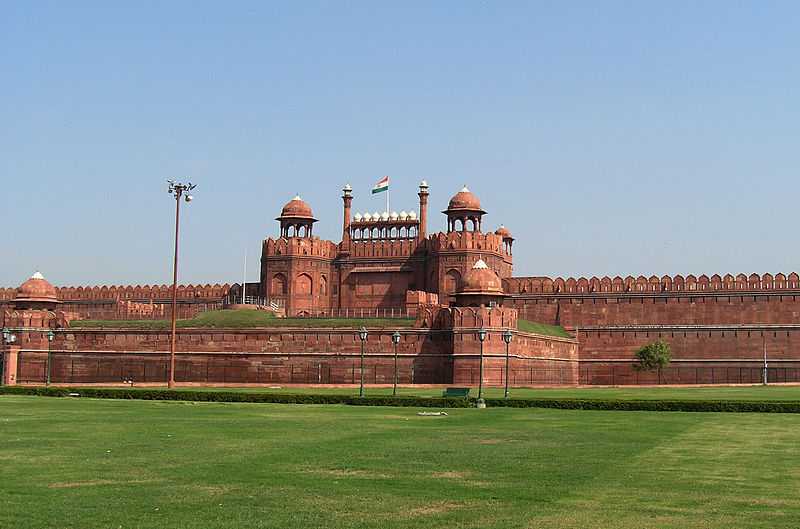 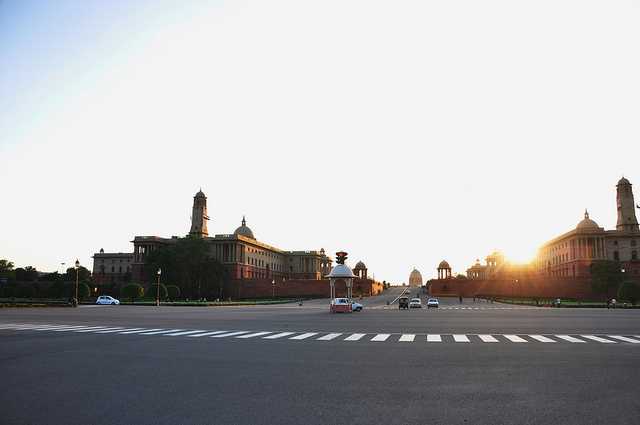 Events on the eve of the Independence Day On the eve of the Independence Day, the Prime Minister makes an official speech known as ‘The Address to the Nation’ through his office where he speaks about the significance of the day followed by a quick mention of the events for the next day. As the morning dawns, the Red Fort gets swarmed by people scrabbling about the grounds to find the best place to witness the events. Some patriotic songs are being played while everyone eagerly awaits the arrival of the PM and other dignitaries while clutching their tri-color pins, flags, scarves, etc. This year, about 10,000 seats are being put up for the public and the Delhi Transport Corporation (DTC) will be offering free rides to the historical monument between 6am-10am to encourage people to be a part of the celebrations. Security at the venue will be tightened and cellphones, cameras, food, water bottles, lighters, handbags, etc are strictly prohibited. 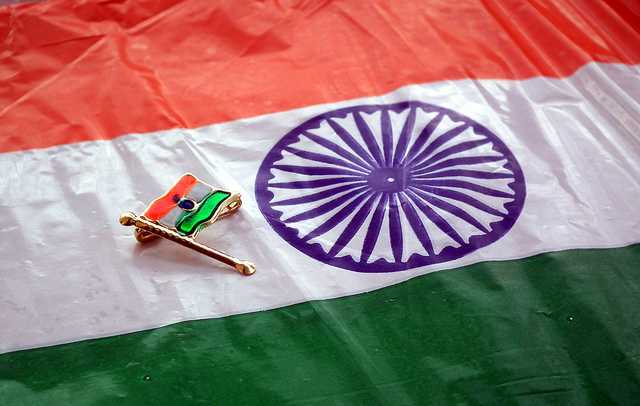 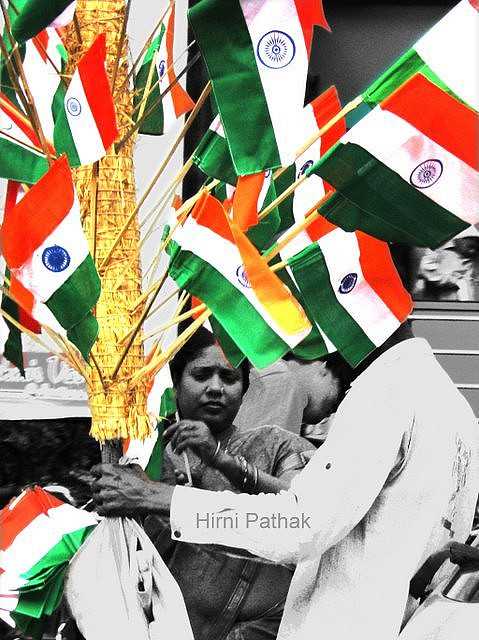 15th August: The Independence Day The event starts as the PM arrives and proceeds for the first and most important aspect of the event – the flag hoisting ceremony at the Red Fort. While the flag is being hoisted and when it finally sways in the air, is a moment when the patriotic pride resonates with everyone present or watching. This is followed closely by an honorary 21 gun shots and the resonating pride amplifies when everyone stands in respect for the National Anthem. Soon after, it’s time for the Prime Minister’s speech again; this time he speaks of the achievements, development and goodwill of the past year. He highlights the major events that took place in the year gone by, reminisces the leaders of the Freedom struggle, acknowledging the strength of our army and the faith of the general public in the country. 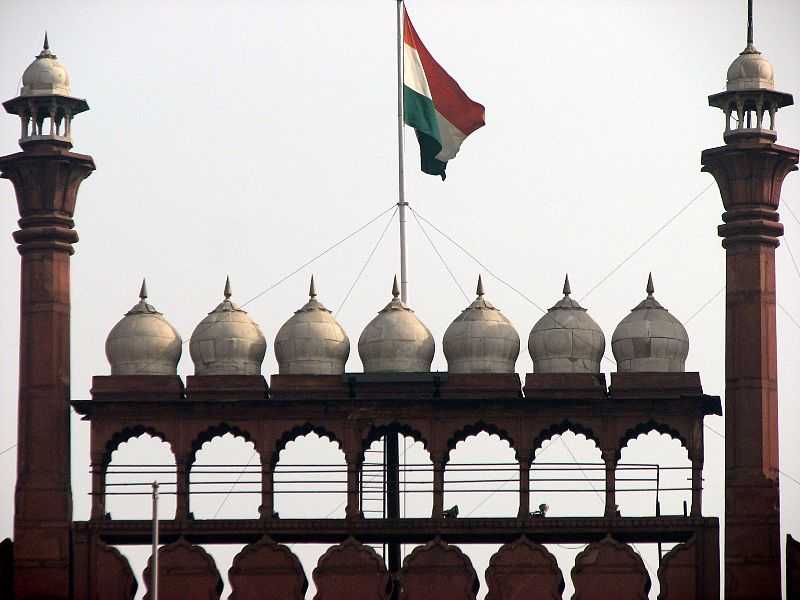 What follows next, is a riot of colors. The Independence Day Fair that happens for a major part of the day includes a lot of events put together to showcase the spirit of India. Among these events are, march past of the army, a show of famous art forms of different states, traditions and cultures, scenes of the freedom struggle illustrated through drama pictures are some of the major aspects of the Independence Day fair. The purpose of which is to headline the diversity and cultural amalgamation of the country to depict the feeling of brotherhood among the different states of one nation. The Battle of the Kites Kite flying has been an old tradition of Independence day in Delhi. The otherwise busy streets of Old Delhi roads, are empty and people come out with their kites to participate in the event. From rooftops to streets and parks, you’ll see the colorful kites flying playfully decorating the sky. Healthy kite battles are drawn everywhere, all you need to do in jump in with your kite. 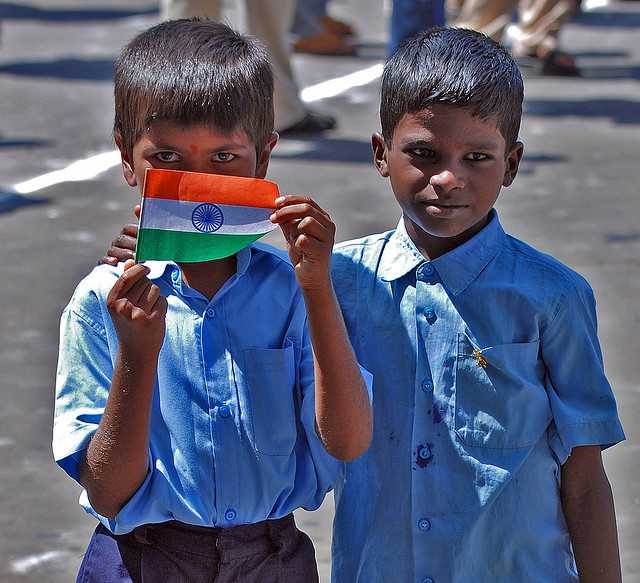 Everyone should witness the Independence Day celebrations in Delhi atleast once in their lifetime, if not for patriotic reasons, then go to see the city, which on this day has a different kind of charm. Apart from the Red Fort, where all the major events happen, sneak into the by lanes of Delhi to see people celebrating in their own little ways, fly a kite with locals, bite into some of the special delicacies prepared by sweet shops for this day as you watch the numerous tri-colored kites take flight, and then maybe get yourself a souvenir to take home.     While you are there, take advantage of the long weekend and enjoy a holiday with  one of these 10 short trips from Delhi. Or Places to visit with Friends in Delhi

Sneha, journalism graduate from Mumbai; on the way to be a business journalist stumbled into travel writing and couldn't get out of it. Writing is her eternal love and travel her lifelong companion. She is also a frequent travel blogger for Holidify, the Highest Rated Travel App in India.