Surfing in India: Hotspots and Guidelines

India has a coastline of about 7,500 kms which includes the islands. Waters of India are already popular for hosting a variety of adventure sports such as rafting, kayaking, parasailing, river crossing and many others. One such upcoming sport is Surfing in India. 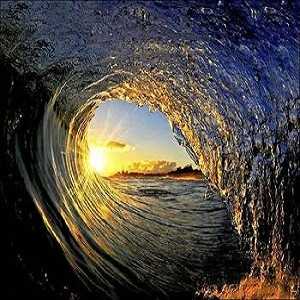 Some pointers you might want to take care of before hopping into the waves with your surf board:

1) If there are any rocks at the spot, water currents as well as entry and exit.

2) Best conditions- Offshore winds, shifting from high to low tide and a good swell, at the same time in a day.

Monsoon season is the worst time as the water is choppy.

Destinations for Surfing in India: 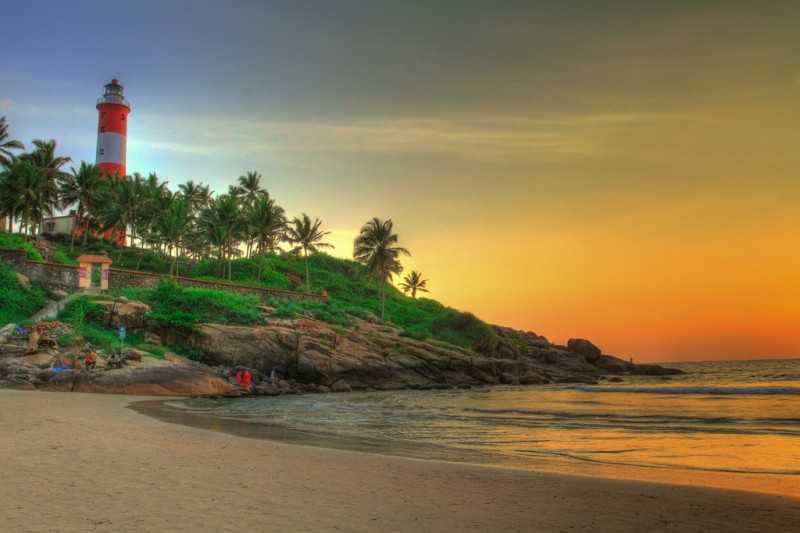 Perhaps the most well known surfing destination of India, it’s a highly accessible and suitable locations for surfing in India. It is only 20 minutes from Trivandrum by car. It is also one of the best surfing spots in the world during its best days. It has cheap hotels and one can rent a surf board sometimes too. There is a popular club of surfers called Kovalam Surfers Club which surfs near the famed light house.

Also, India’s first ever surf contest, the Spice Coast Open 2013 was held at Kovalam Beach and was organized by Surfing Federation of India. 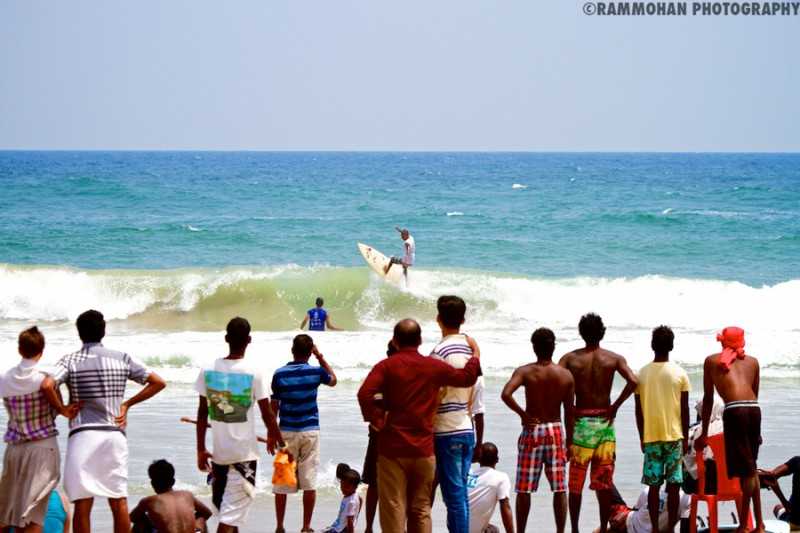 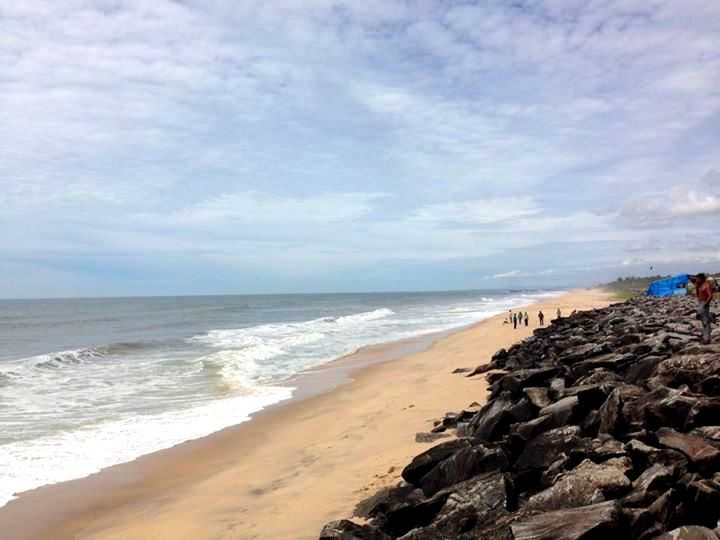 Ten thousand peaks beach is located in Maravanthe which is a small beach town near Kundapur, Karnataka. Mangalore airport is the closest airport while Kundapur is the closest railway station. The beach is widely considered to be one of the most beautiful beaches of Karnataka. It spreads over 6 kms which creates a prospect for all types of waves for surfing. Surfing has not been really prominent here. Therefore, one cannot find surfing contests and clubs here.

However, that doesn’t stop us fanatics from grabbing our surf boards and running towards those splashing waves, does it? 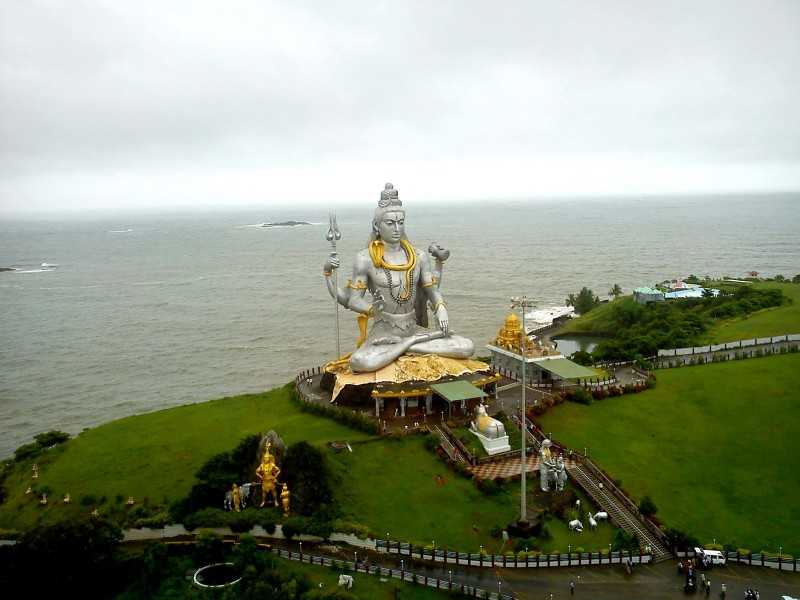 This place is famous for being home to the world’s second tallest statue of Lord Shiva. However, what many people don’t know is that this place in India is also a surfer’s paradise. There are sheltered bays on either side of the beach and the place breaks from 1 foot to 10 feet, depending on the time of the year. Shiva statue is close to Murudeshwar railway station.

A perfect tropical climate and a multitude of banana and coconut trees, could surfing get any better? 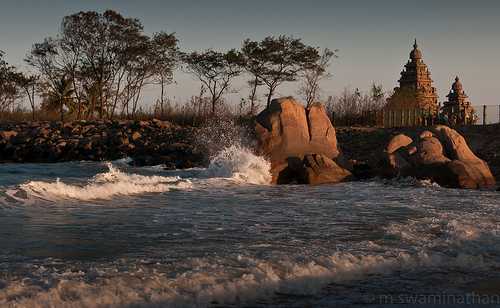 It’s Mahabalipuram‘s well kept secret. Where the glory and grandeur of Shore Temple ends, starts a bedlam of waves plummeting the sand and rocks. The rocks have proved to be useful breaks for creating ideal waves. Mahabalipuram is well connected via buses and the closest airport is in Chennai. 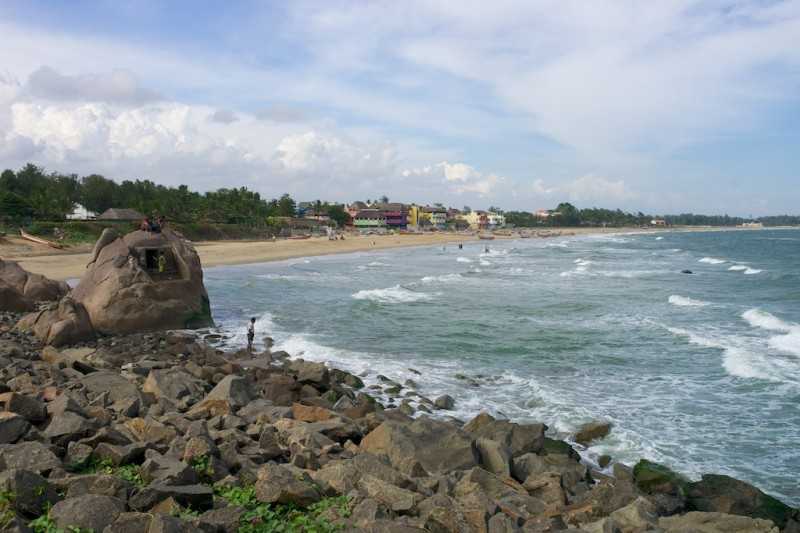 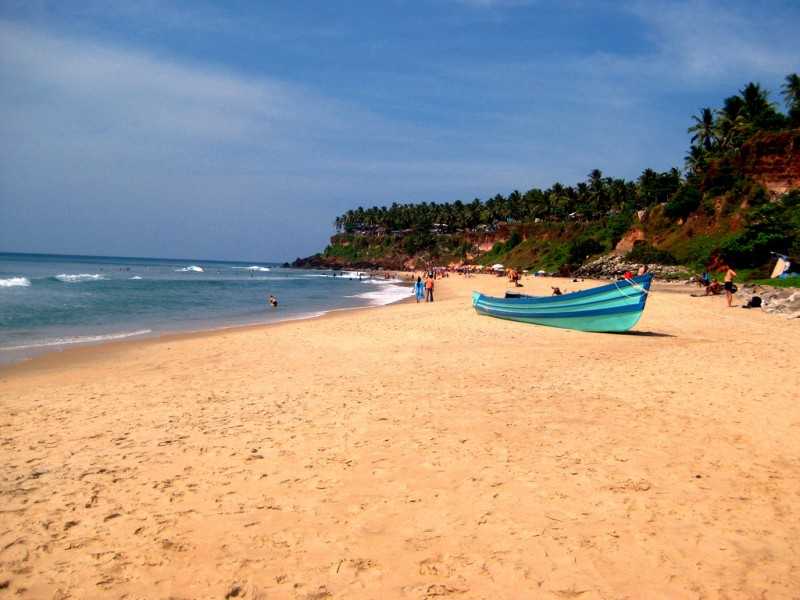 God’s own country is probably the God of surfing destinations too! Varkala has mixed beach break peaks which are quite suitable for beginners. It also has a surf resort called Soul&Surf which specially caters to the need of those wish to be lost in the surrealism of the beaches. There are surf boards for rent for the body and yoga for the soul! 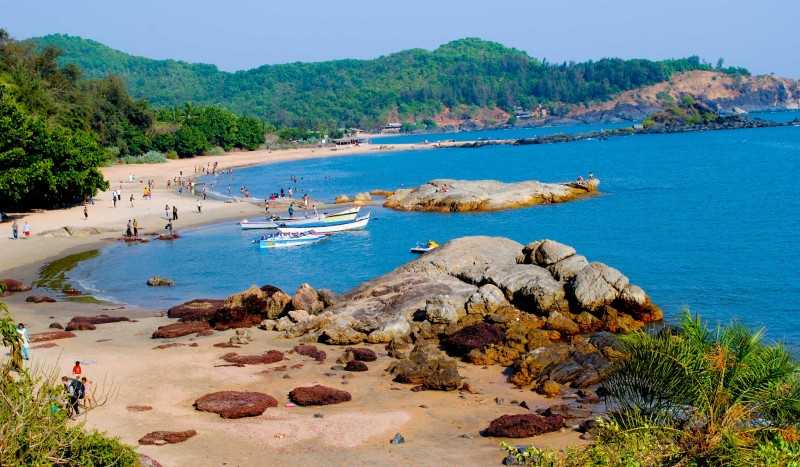 Gokarna is quickly gaining momentum in emerging as a major hangout and spot for surfing in India for youngsters. There are cheap hotels and camping available too. Needless to say the place is blessed with amazing views, coconut trees silently swaying in the background and cool winds. It’s a good surfing spot with numerous shore breaks to be taken care of. 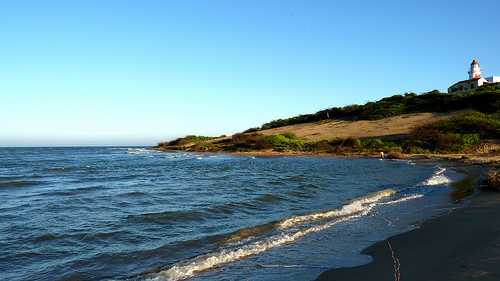 A relatively lesser known place, Alwars also known as Manapad Point is just 124 kms from Trivandrum International Airport. It is an excellent spot for surfing in India for surfers of all stages. It is an exposed point break that is quite consistent. The best time to surf here is the autumn-winter period which is optimum in all aspects, be it weather or tides. 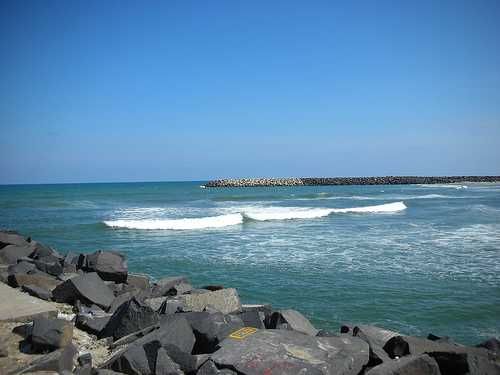 Also known as Auroville, this yesteryear French colony is now home to many surfers both from India as well as Europe. It is an ideal beach break location to surf. A learner’s paradise, Pondicherry also has surfing schools, Kallialay Surf School being the most prominent one.

No body takes their surf season as seriously as Odisha does. Home to the India Surf Fest each February this one manages to go much beyond surfing, with yoga on water, music, art, a much awaited dash of hippie culture for the state, photography and much more making it a one big party for all the surfers out their.

Find more ideas off the coast at Holidify !