Mountain Biking in India: All you Need to Know

Do you love extreme sports? Do you like adrenaline rushing in your body? Would you like riding a bike amidst the peaceful surroundings of nature even if it’s a little bumpy and involves off-road biking? How about Mountain biking in the Himalayas where you can see the tall oak trees in the deep valleys and snow-capped mountain peaks?

Well it’s not that simple and you can’t just take your bike and ride anywhere. However, it is not very difficult either. Here are the most important things that you should know before you start this sport.

What is Mountain Biking?

Mountain biking is the sport of riding bicycles off-road, often over rough terrain, using specially designed mountain bikes. So, it’s not really biking in the mountains, but on any trail which is not really paved or cemented.

What is a Mountain Bike?

A mountain bike looks like a regular bike but is specially designed to combat rougher terrain with the inclusion of suspension on the frame and fork, larger knobby tires, more durable heavy-duty wheels, more powerful brakes, and lower gear ratios needed for steep grades with poor traction. 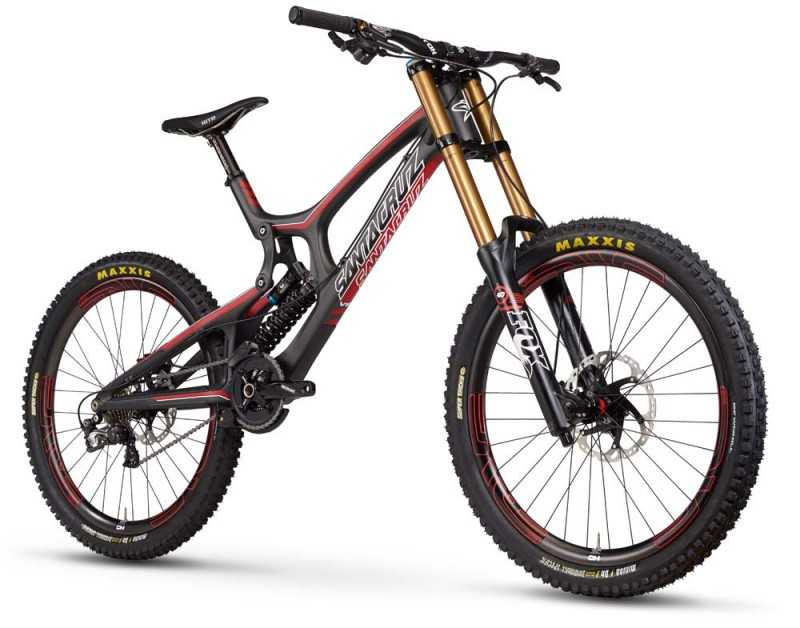 How did Mountain Biking originate as a sport?

Mountain biking is yet to hit the mainstream sports, however, it is gaining popularity among the masses at a great speed. The name ‘mountain bike’ was first used in mass media in 1966 as ‘mountain bicycle’ when a modified bike was used for freewheeling down mountain trails. This sport became popular in the 1970s in Northern California (also the hub of many other innovations in the world).

However, the first mass-production of mountain bikes started only in 1981. Slowly in the 1990s and 2000s, it started as an international activity with races being organized in various countries and international racing circuits.

India boasts of having one of the most amazing mountainous terrains in the world. With the advent of organizers like HASTPA and MTB Himalaya, which have been organizing races and events in the Himachal Pradesh since the last 10 years, the sport has now reached a scale where people from all corners of the country now come and participate in week-long races. 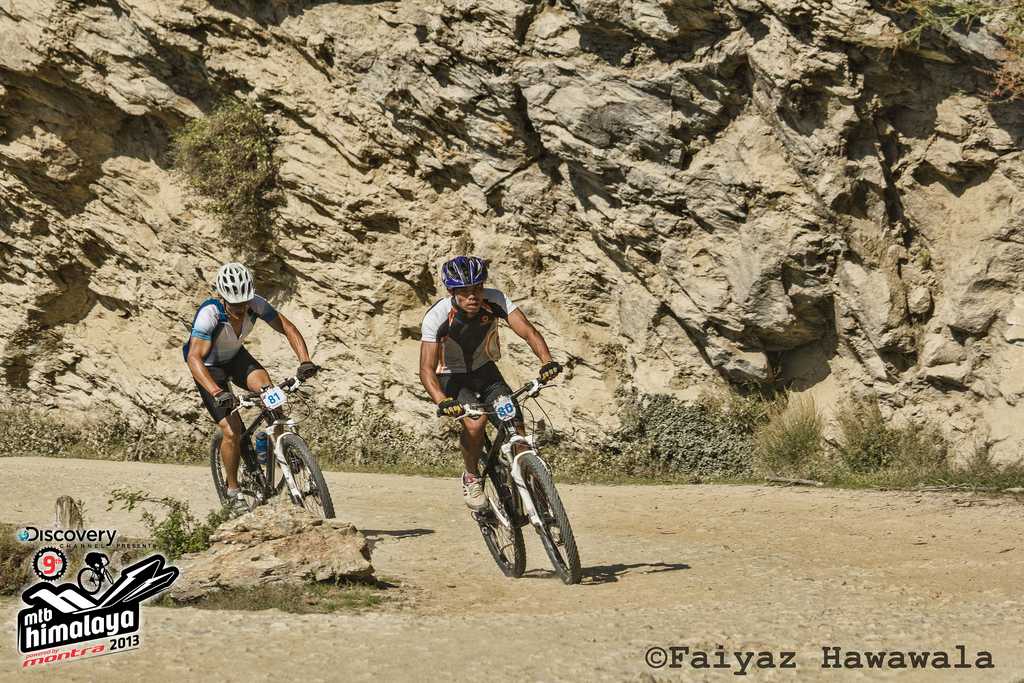 Various groups have formed in bigger cities, like PedalYatri in Gurgaon, Cycling & More in Bangalore which organizes frequent trips on various offbeat trails in and around the city. Pedalyatri now has over 1500 members and is growing rapidly with mainstream media also covering the group. 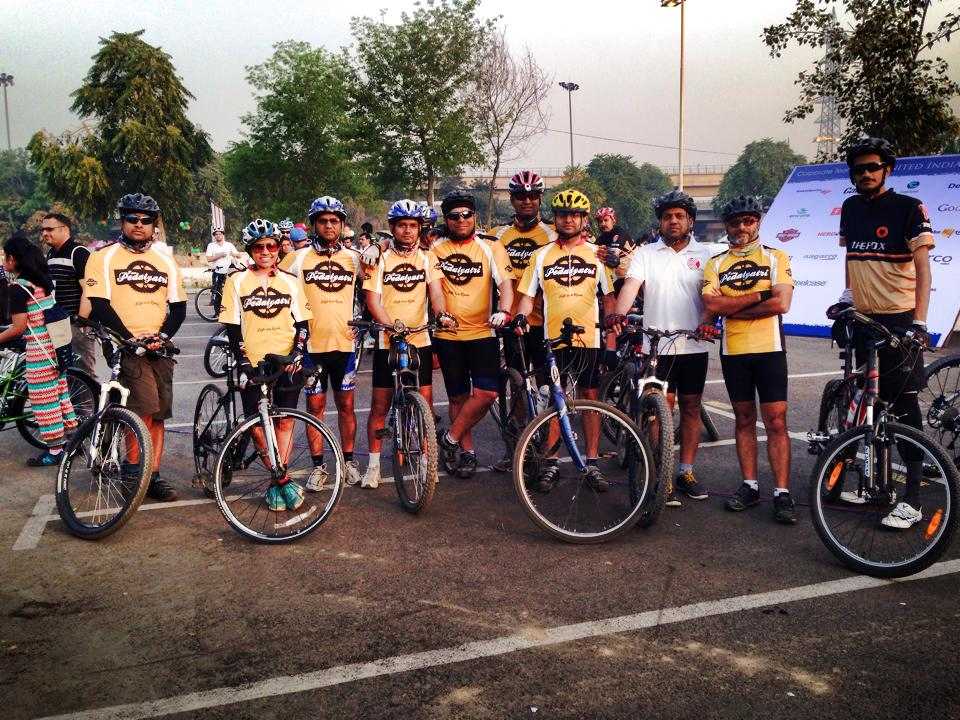 Events like MTB Shimla, a 2-day racing event starting from Shimla, Trans-Himalayan MTB which is organized in the arid mountainous regions of Lahaul and Spiti district, MTB Kerala and MTB Sikkim are attracting more and more participants these days. A lot of international participants from Europe, Africa and neighbouring nations like Bhutan and Nepal have also taken to participate in these events to enjoy the beauty of the Himalayan terrain. It won’t be surprising to witness more such races happening in the coming years.

How can you start Mountain Biking in India yourself?

Getting started with Mountain Biking is not very difficult. However, before you buy a mountain bike for yourself, you should know what kind of mountain bike would suit your needs and also, do you even like the sport. You can get in touch with a local cycling group to start with and they might help you rent a bike from some local shop. These local groups typically organize trips on almost all weekends and anyone can join them on their route. These groups typically know a lot of routes in and around the city and you can go on a few trails with them and learn more about the sport.

Once you are comfortable riding a mountain bike on rough trails, then you can start thinking of a bike for yourself. A decent mountain bike for beginners (Firefox Target) comes for around INR 15,000 and if your budget allows, you can go for a higher-end bike costing around INR 25-35K. Trek is an international company known to make very good mountain bikes. Don’t go for Hercules MTB Bikes as they are quite heavy and not suitable for all terrains.

If budget is an issue, you can also try getting a second-hand bike to start with. Many regular bikers buy higher-end mountain bikes even if they have regular mountain bikes and they are generally interested in disposing of the earlier one.

After practising it for a few months, you can also think of travelling long distances and participating in competitions which are not very difficult. A lot of people in Bangalore go on mountain biking rides to Nandi hills, Savandurga and other nearby places. From Delhi-NCR, a lot of mountain biking enthusiasts travel to Sohna, Gurgaon and nearby hilly areas.

Mountain biking in India is a high adrenaline sport and it could be risky if not done without safety precautions and proper training. A helmet is a must for any terrain. Also, carrying a bike repair tool kit is highly recommended, especially for longer distances. Accessories such as lights, bells, etc. and proper cycling clothes are also recommended for mountain biking.

Deserts in India For An Unforgettable Desert Adventure

Colossal Statues in India That You Should Definitely Visit