7 Trips Your Mom Warned You About! 3

Disclaimer: I cannot be held responsible for the following, as my cats have learned how to type. 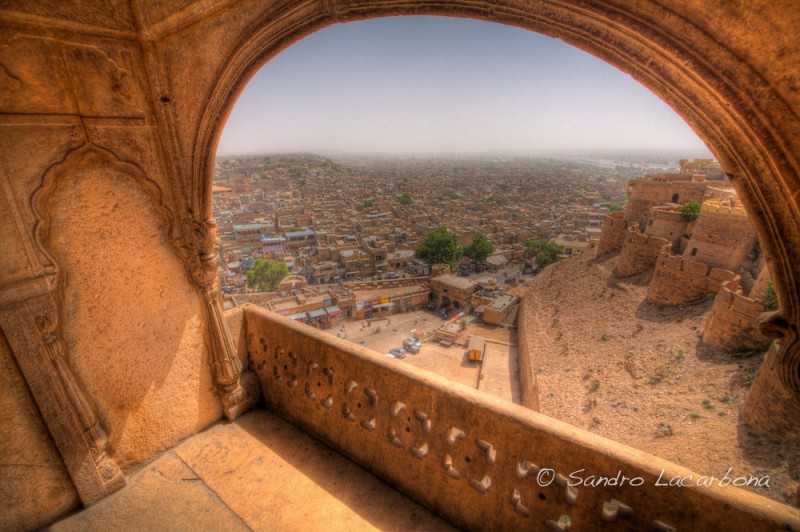 Tired of spending lazy cool mornings in Bangalore? Switching the AC on becoming too non-routine? Holidify understands your needs and don’t we have the perfect solution for you! This May – June, book your family vacation with us to – The Golden City of Jaisalmer where the temperatures vary from a mild warm 45°C to 50°C
And the best part- you won’t be needing any gas for those sunny side ups! 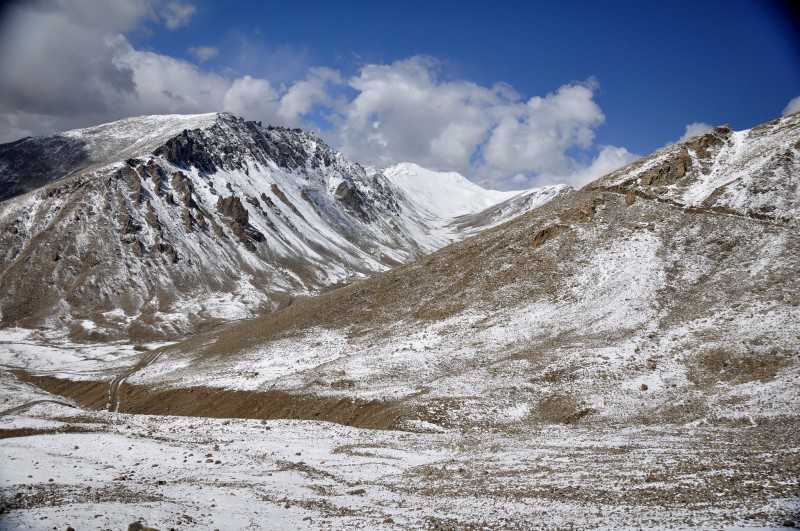 So you’re finished with your sunscreen lotion, aren’t you? Well, we’ve got an even more germane place for you to try – Dras, Kargil. This December, visit the (not so) coldest place in India! With temperatures that can freeze your refrigerator at -40°C  to – 50°C, this is one place you’d definitely want to try with your ‘Partner’ to ‘Just Chill’. #BhaiKiStyle 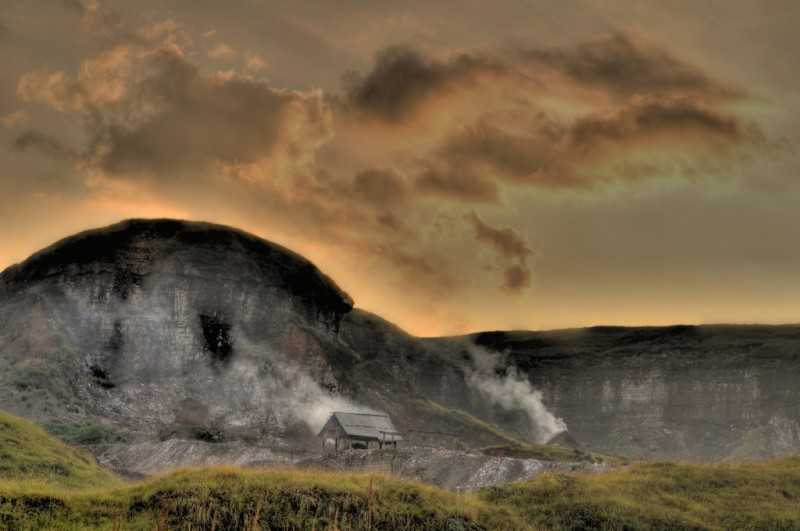 Remember the movie Rain Man from the late 80s? Neither do I.
Anyway, Holidify has a special solution for the people living in ‘dry states’ of India. Take a trip with your drinking buddies to Cherrapunjee in Monsoon and you will never complain about going ‘dry’ again! There’s no prohibition in this part of Meghalaya, with 2300 mm to 3300 mm marking the average rainfall per month during June-July. Don’t forget to pack your rain coats!

4. Riding the waves in Odisha during cyclones

Oh, so you fancy being adventurous, eh? Looks like a particular city won’t curb your crave. Well, then try hitting the state of Odhisa during the months of October – November. With Cyclonic winds going up to 215 kmph and waves at the coast doubling their intensity, kayaking or surfing on the shore will be an experience of a life time! Holidify promises that the thrill and excitement carried by the winds and waves will surely ‘float your boat’.

5. Skiing on avalanches/landslides up north 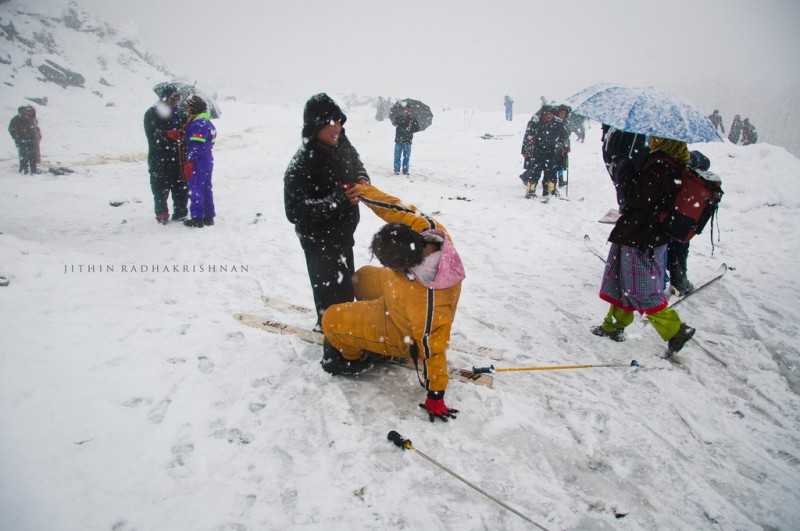 Skiing is perhaps one of the most underrated sports in India. It’s so exciting, especially when you ski in the avalanche prone Himalayan range. What says ‘I love for snow’ more than the will to get covered by thick blanket of it weighing just a few tonnes? Holidify suggests the months of December – January for skiing in  parts of Jammu & Kashmir, Himachal Pradesh and Uttaranchal, thereby completely redefining the term -’Hill jaoge’. 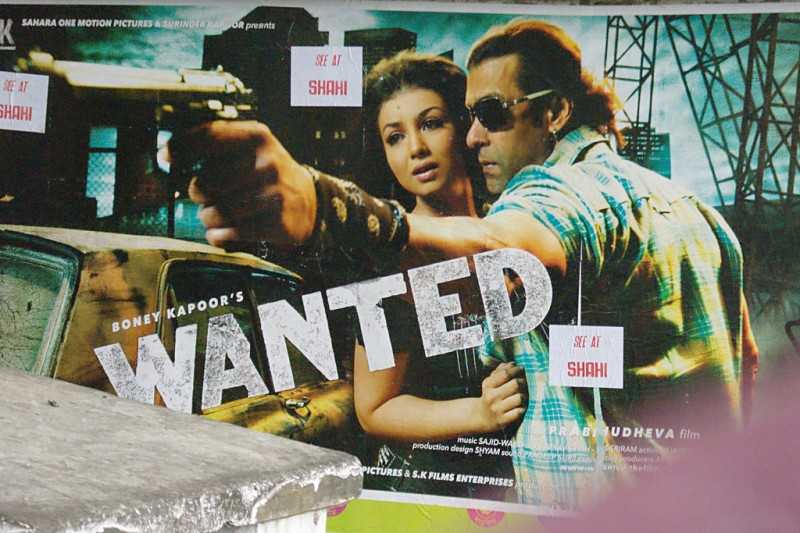 ‘Agent Hunt‘ just got an upgrade. For all fanboys and fangirls looking to get their Kick this Eid, Holidify recommends Salmanpur, Jodhpur - The best place to  ‘shoot’ your ‘deer’ ones.
We are obviously talking about photography here. 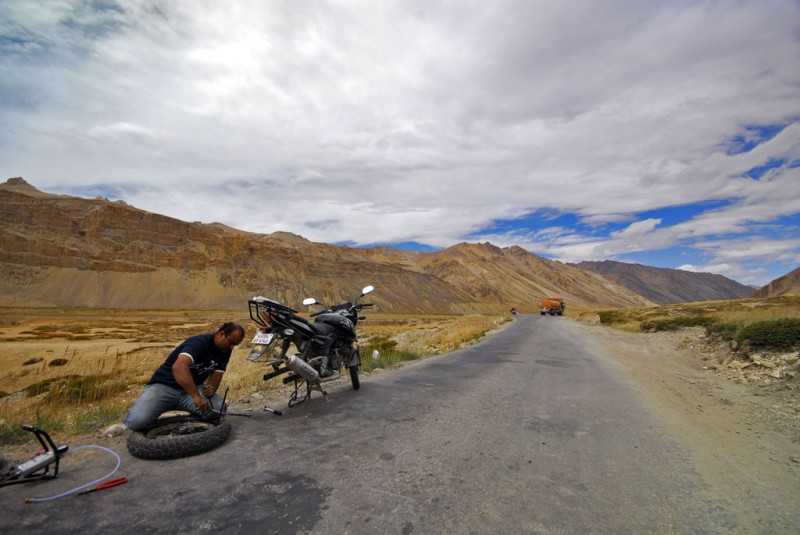 Because Leh-Ladakh biking trips are too mainstream. Too many people have already been there and done that. If you’ve ever felt like being the maverick, then today is the day you prove it to the world. Put your gear on, start the engines, full throttle on your way to Chhattisgarh and take the turn towards Bastar district. You won’t ever whine about the condition of roads because the roads of Bastar haven’t been ridden on. In a ‘naxshell’, riding through Bastar has to be the ‘maos’t’ fun you’ll ever have!

This is a prank post by Holidify - We mean this in light humour and hope that you don’t actually get your bags packed for such places or activities. For other destinations, however, we urge you to check www.holidify.com for your next holiday!

Subho is someone who tries to make people laugh by cracking the poorest of jokes. When he isn't working, he tries his hand on the guitar - (not that we have heard him play anything ever :P ). He's also interested in photography and loves to travel.
He completed his engineering last year and has now moved to New Delhi to work with Holidify, the Highest Rated Travel App in India.