Places to Visit in India for Music & Concerts

“Music was my refuge. I could crawl into the space between the notes and curl my back to loneliness.” – Maya Agnelou

Do you like music? How do you listen to your favorite tunes? How about camping or while travelling to a new destination? It’s Music Day ! At Holidify.com, we are a bunch of travellers and we also share similar passion for music. We thought you might someone with similar preferences.

Top 9 destinations in India with the best music festivals, best musicians and of course the best crowd to make the place live and vibrant: 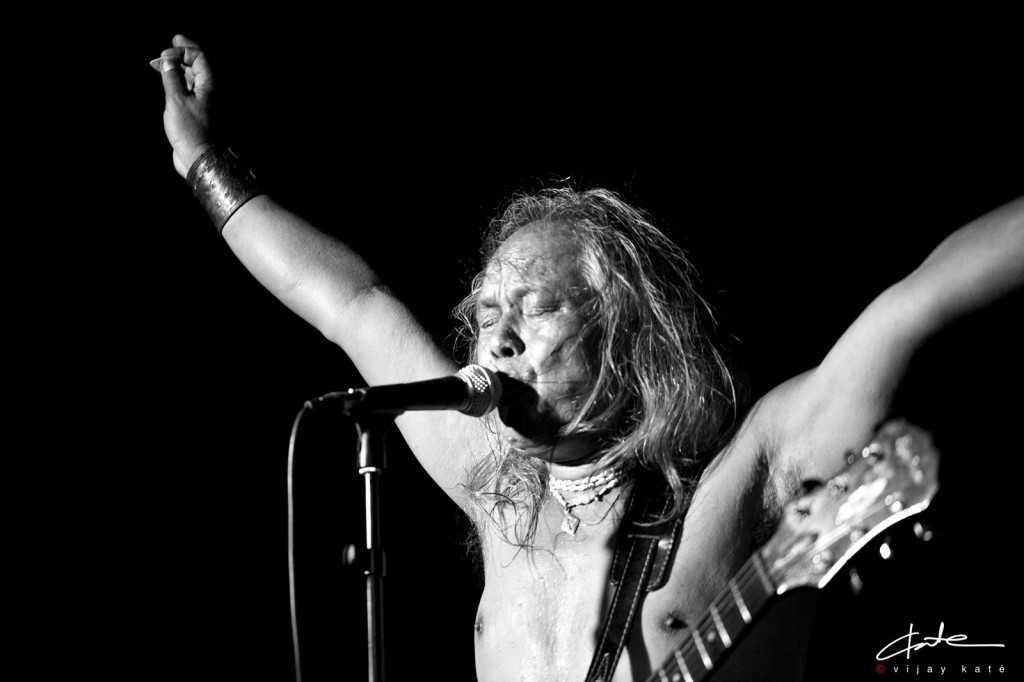 Lou Majaw, the founder of Dylan Music Festival in Shillong has been performing for last 42 years

Music scene in Shillong: Dylan Festival, super cool culture with even a politician (an ex-minister is an ace blues harp player), Shillong also holds the world record for most number of people playing guitar in sync

When to visit Shillong: May 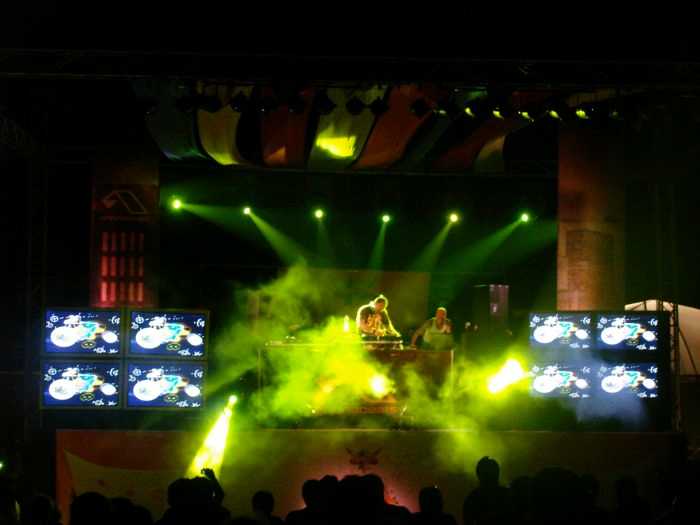 Why visit Goa for music: Sunburn Festival, Supersonic Festival, gigs all round the year, music being played in most cafes and pubs. Nothing much needs to be said about Goa except  that it is the coolest place in India.

When to visit Goa for music: December-January 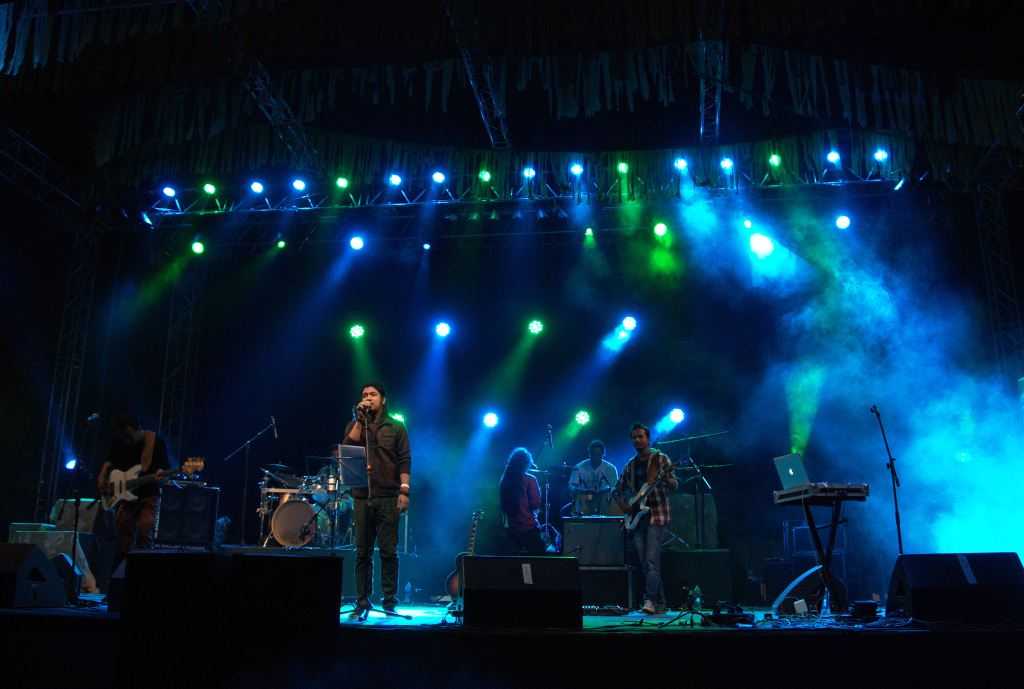 When to visit Bangalore: Various concerts are organized between the months of September and March 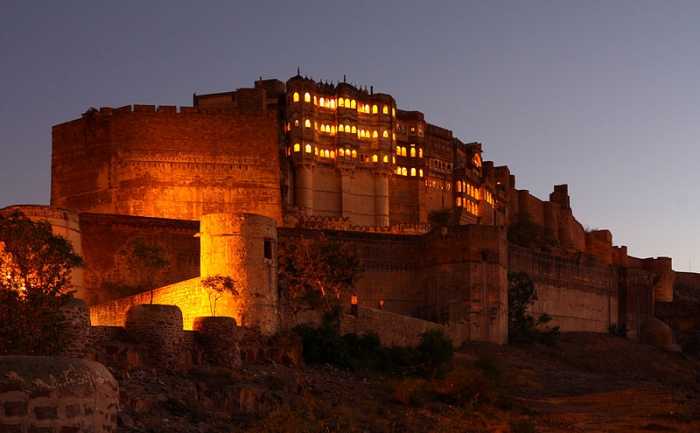 Mehrangarh, the backdrop of the Jodhpur International Folk Festival

Music scene in Jodhpur: Rajasthan International Folk Festival in the backdrop of the beautiful yet majestic Mehrangarh Fort

When to visit Jodhpur: October 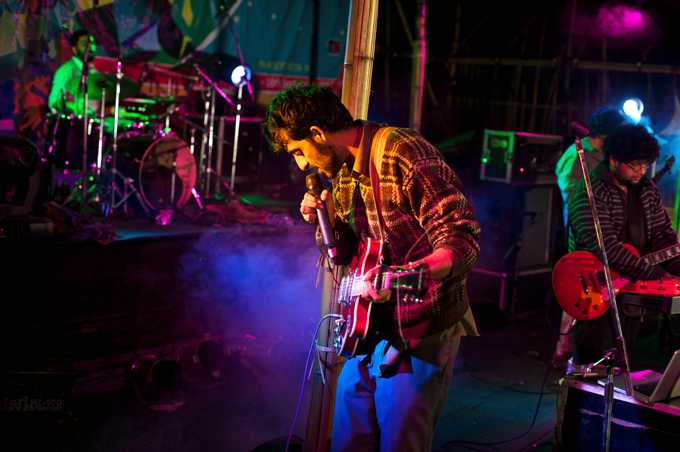 Music scene in Zero: Ziro Festival of Music takes place amidst the serene background of paddy fills on the foot-hills of the Himalayas in the extreme North-East part of India

When to visit Ziro for music: September

You can also visit : Ziro 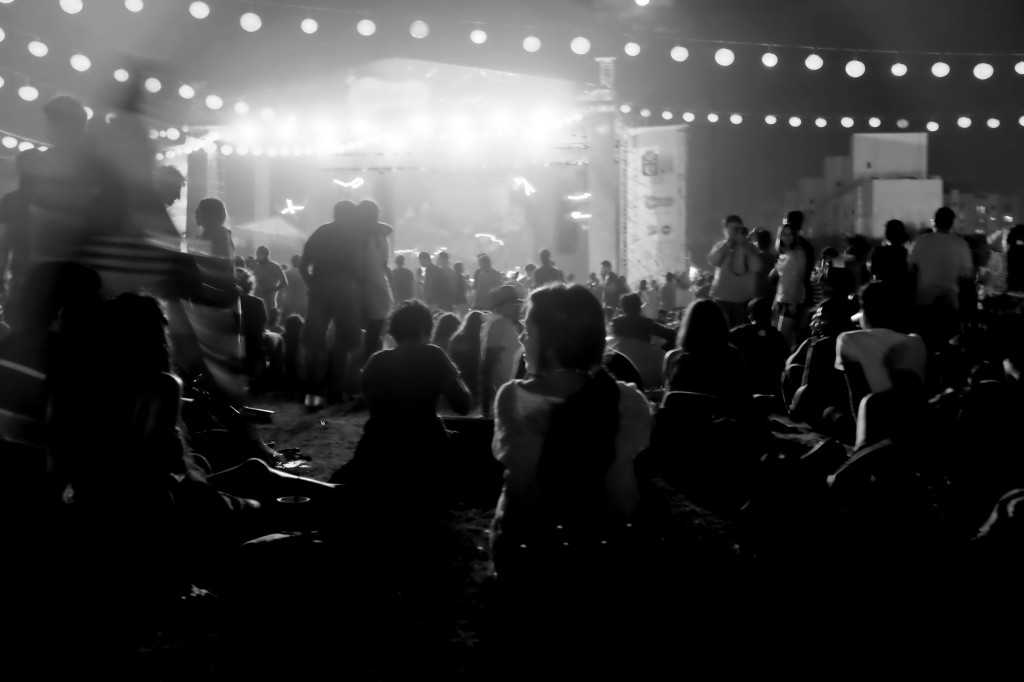 Where it all started. NH7 Weekender, Pune

When to visit Pune for music: October – December 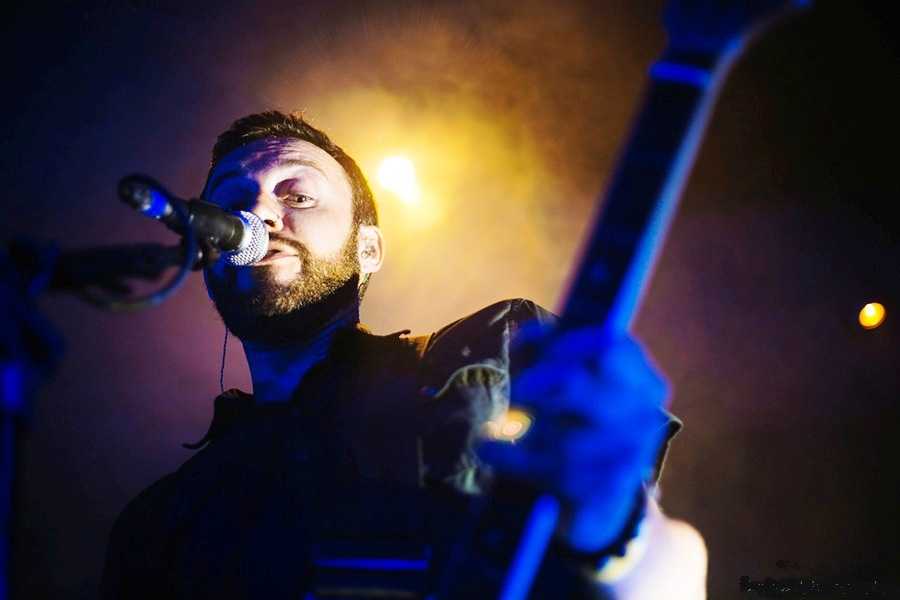 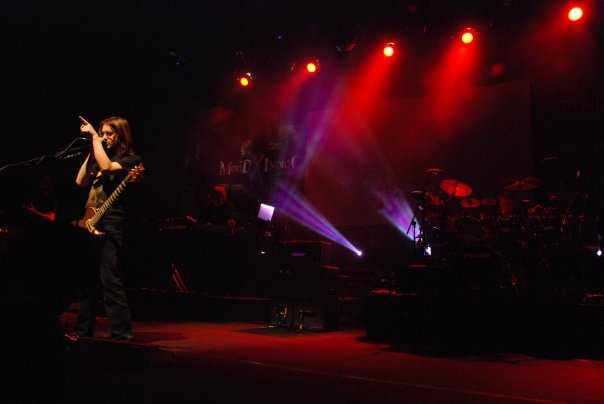 When to visit Mumbai for music: October-March 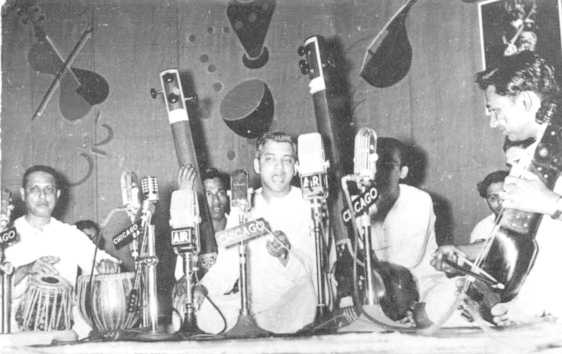 Why Gwalior for music: Annual Tansen music festival is held here in the month of November when prominent musicians from all over the country come and perform various classical shows in the backdrop of the Tomb of Tansen.

When to visit Gwalior: November

Best Places To Visit In Summer In India