North India is a land of festivities. It is a region that is extremely rich in heritage and culture. North India is known for having a different set of traditions and customs for every occasion. A culture to cherish, this region is the epicentre for a set of joyous, customary festivals. If you ever want to experience the authenticity of Indian festivals, definitely try to witness the festivals of north India. Some festivals are widespread over the region, like Diwali, Holi, Teej, Dussehra, etc., while some that are specific to a city or area. These are celebrated with vigour and enthusiasm each year.

Let us take a look at the top festivals in North India.

Kumbh Mela is the biggest fair in India. It takes place every 12 years in four cities - Prayagraj (Allahabad), Haridwar, Ujjain and Nashik. The Kumbh Mela in Prayag being the major one is celebrated on a vast scale. Pilgrims from all over the country gather and pay homage to river Ganga. They take dips in the holy water to wash away their sins. Since this festival is celebrated only in 12 years, the government spends generously on the stalls, poojas, kirtans and pilgrimage facilities.

Pushkar Mela is one of the most vibrant festivals in north India. It is celebrated extravagantly at the end of October or beginning of November, in Pushkar, Rajasthan. During this fair, pilgrims come to Pushkar from all over the country and worship Pushkar Lake. Apart from this, cattle races are held, and cattle trades take place. Various entertaining competitions such a biggest moustache challenge, bridal makeup challenge, etc. are conducted. Stall selling handicrafts like jewellery, fabrics, artefacts are set up in the area, which attracts a lot of buyers. 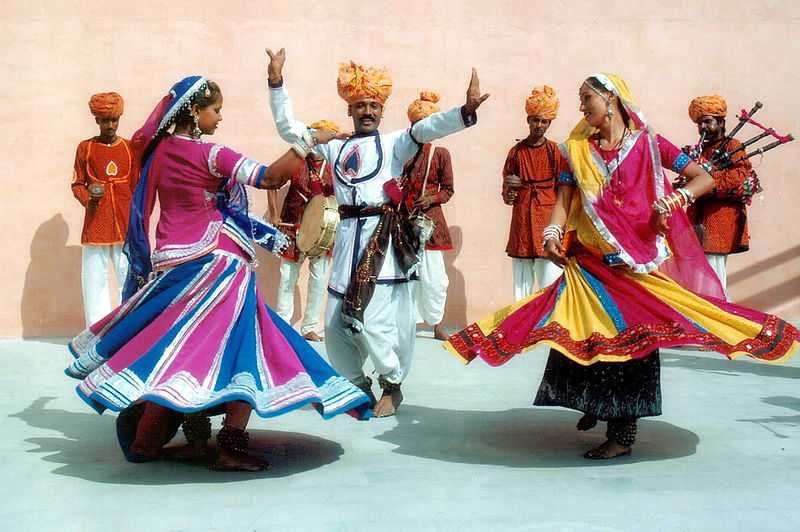 Desert Festival is celebrated with pomp and show in Jaisalmer, Rajasthan and is one of the popular festivals of North India. This festival is characterized by camel shows and races that take place in the dunes of the area. The locals dress their best, the city looks colourful, and the vibrancy is unmatched. Tourists from all over the world visit Jaisalmer during this time to make the best of the culture and fair.

Rann Utsav takes place in the white sand of the Rann of Kutch in Gujarat every year from November to February. During this period, tents are set up, and the region is made in traditional Gujarati style. Educational programmes including folk dances, skits and others are displayed every evening, followed by bonfire night and lavish dining. Rann Utsav is one of the most vibrant festivals in India, which attracts numerous visitors from across the globe and displays the finest traditions of the state.

Another festival of South India, since October 1997, Sindhu Darshan Festival is being celebrated every year in Shey Mandla, in Leh, a district in Ladakh, Jammu and Kashmir on Guru Purnima, a full moon night in June. During this festival, participants from all over the country bring water from a river flowing in their state and pour it in the Sindhu river. This act of combining streams is a token of gratitude towards the Indus River (Sindhu river), which is the origin of the word 'India' and has proved to be fortunate for the country. This festival marks communal unity in India. It also aims to pay tribute to soldiers at the border and dead ancestors.

The festivities last for three days-

Day 1 - A reception ceremony is held jointly by various religious committees like Ladakh Buddhist Association, Shia Majlis, Sunni Anjuman, Christian Moravian Church, Hindu Trust and Sikh Gurudwara Prabandhak Committee. Fifty Lamas conduct a prayer, which is followed by a sightseeing tour and bonfire.
Day 2 - An exquisite pooja is along the banks of the river. People take a dip in the river, which is supposed to nullify worldly pleasures.
Day 3 - The participants prepare for their return journey. 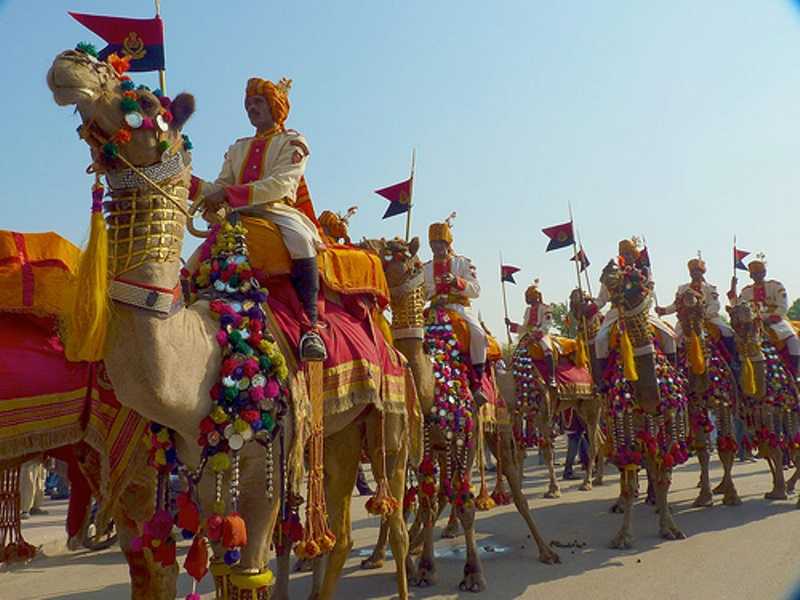 Phulaich Festival is one of the most popular festivals in North India, celebrated in Kinnaur district of Himachal Pradesh, to commemorate the deceased. Phulaich, also known as Ookayang (oo: flower, Kayang: festival), is celebrated on the 16th day of Bhadrapada month (September - November). On this day, 10 Rajput men climb up the hill and pluck flowers that have just bloomed and their journey celebrated with drums and dances. When they return, the villagers dance joyfully and enact war scenes in memory of their ancestors. They decorate deities in beautiful ornaments and arrange for a procession. Wine, rice and other nourishment to the deceased, only to later distribute amongst the poor and sacrifices of animals are also done to please the Gods. 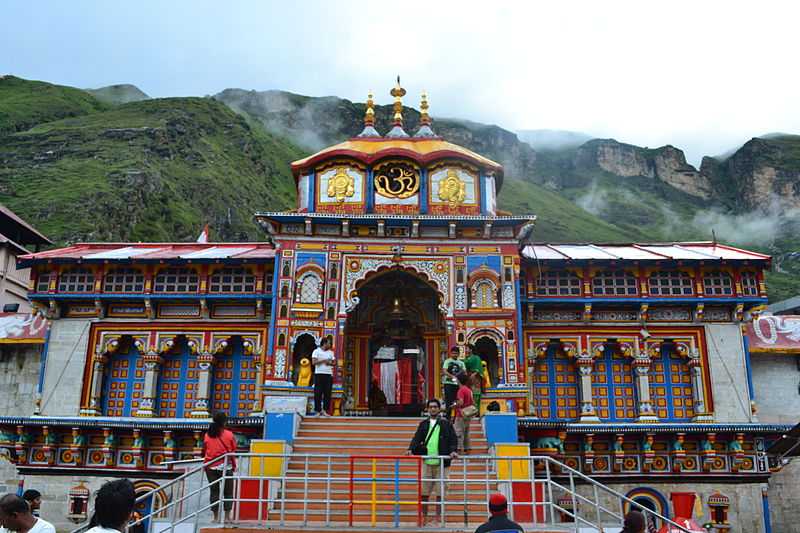 Mata Murti ka mela is a pompous North Indian religious festival held in Badrinath, Uttar Pradesh. On this day Mata Murti, the mother of Badrinath, is worshipped zealously. The prayers include Maha Abhishek (holy bath), in the morning readings are done of Geeta Paths (chapters from Bhagwad Geeta), and the aarti takes place in the evening. After the pooja, sandalwood paste is applied to the idol. The villagers install colourful stalls and participate proactively in the fair. This festival is celebrated to honour River Ganga, which is supposed to have been gifted to earth by heaven on this day.

Where: Badrinath, Uttarakhand
When: September

Magh Mela is celebrated during Makar Sankranti (14th January) at the Triveni Sangam in Prayag, near Allahabad in Uttar Pradesh. This festival in north India is celebrated to honour the origin of the world, which is said to have taken place around this time. During this month, pilgrims from all around the country gather at Prayag and pray for a month. They take holy dips in the sacred river to wash away their troubles and attain detachment from worldly pleasures and bonds. 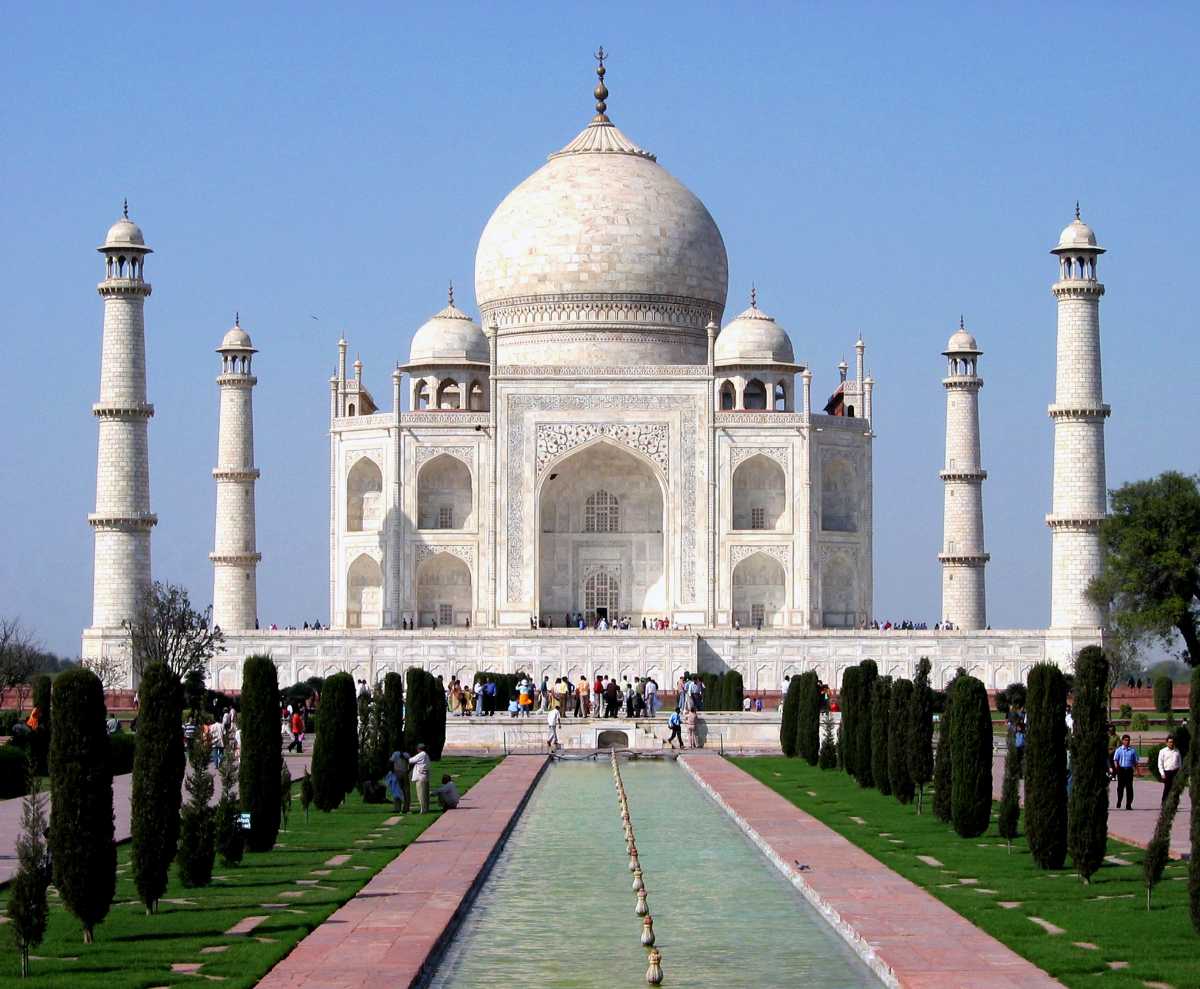 Taj Mahotsav is celebrated from 18th to 27th February every year in Agra, Uttar Pradesh. Agra, as we all know, is home to the global heritage site, Taj Mahal. Taj Mahotsav begins with a grand procession that takes place from the east gate of the Taj, during which elephants and camels are decorated in a way that the warriors in the past would celebrate the triumph. During this festival, 400 artists selected from across India display their art. Nagaur Fair is essentially a trade market set up for four days any time in January or February, in Jodhpur, Rajasthan. It is the second-largest fair in India. During this fair, cattle and their owners deck up and gather together. Cattle races and competitions take place, and trading of other products, such as spices also takes place during this event.

With an atmosphere of joyous festivity and tradition, North India is a vibrant land. Unsurprisingly, the people living here are full of stories! The region is undoubtedly a very lively and happening one, loathed in glee and splendour. The north Indian festivals bring people together and thus promote unity, which is why the people residing in these regions have a sense of belongingness to their roots and love for their culture.

Hill Stations In North India To Escape The Summer Heat

The Golden Triangle of India

10 Movies That Are Based on The Himalayas!

The Golden Triangle Tour Of India

Hill Stations In North India To Escape The Summer Heat