Yes, I know one of our main issues when we travel to a place we know nothing about is facing the scams that the place has in store for us. Most of you would have surely faced some of the scams mentioned below at least heard of it! If you haven’t what are you waiting for? Read it and beware and most importantly avoid it… 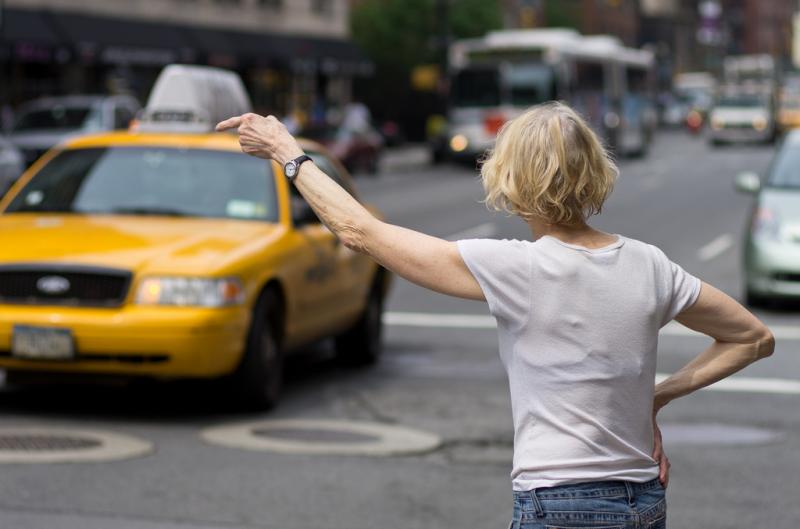 Most of the tourists complain of this scam and it something to look out for. They take you through longer routes, bill you arbitrarily or try various other ways to con you. A common trick is to ask you for change of a 1000 or 500 when you give it, they swap and return you a lesser sum saying that you did not give the entire amount. Many people fall pray to this thinking it as their own mistake. Some rogue drivers can be quite bold and refuse to acknowledge that you have paid even if you did. Taking an unofficial taxi, not registered is not only a loss to you but can also be dangerous. Always travel in a taxi where the driver is using his meter or get a taxi from a well known cab service or registered taxis at the airport. Taxi aggregators like Ola, Uber etc are also quite reliable. 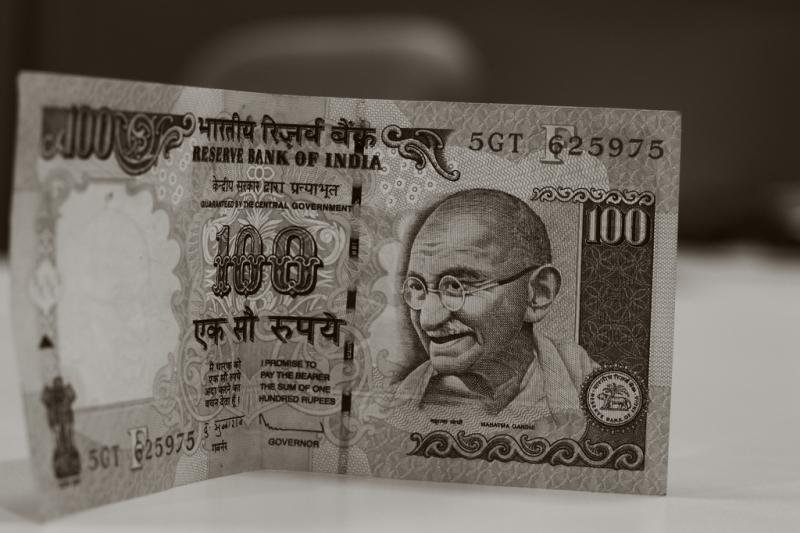 This scam is one where you could lose a lot of your money. It is mostly done with 500 rs bill. The tragedy goes this way, if you give a 500 rupee note the driver to give back the balance, he will swap it with a note he already has and tell you that the bill you gave is fake. To avoid this always try to give the exact change to the last rupee. 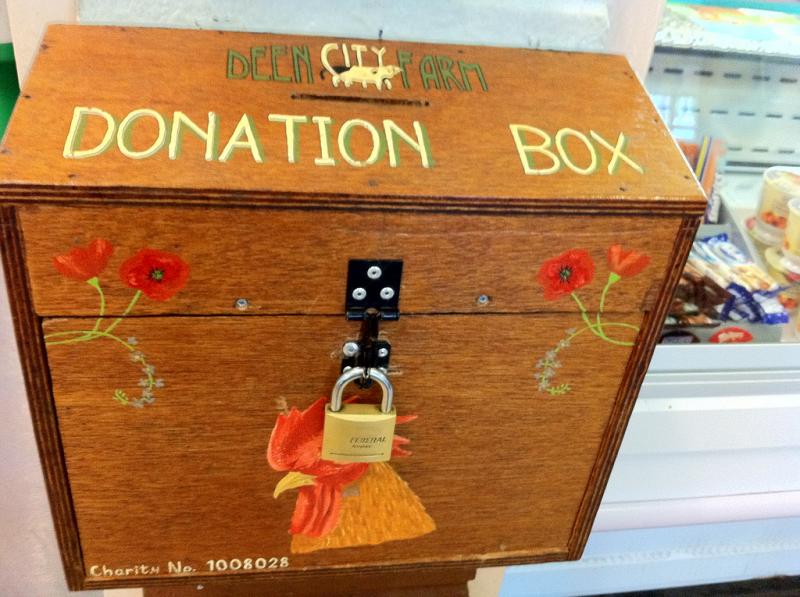 Donation scam is a very common scam in India and is asked of both local residents and tourists. When tourists visit religious places, they don’t know much about the place and have come there to pay their respects, but are cheated by taking enormous amounts as donations. The donation asked ranges from Rs. 500 to Rs. 1000. Ask for licenses and read the official rules and regulations to avoid such scams. 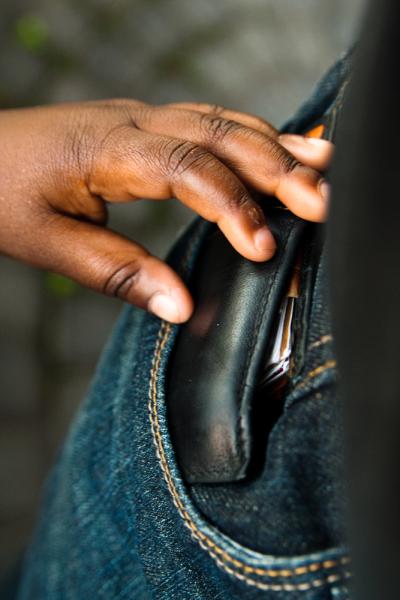 Travelling in a crowded area? Beware! Look out for your purse because someone else is. This is most famous in crowded places and buses. Pickpockets use distracting techniques so they can pick your pocket the minute your attention is away. For eg: a person will bump into you and all their belongings will drop and while you bend down to help his partner creeps up from behind and bam! Your purse is gone. An easy way to avoid this is to keep the wallet in your front pockets. Also distribute the cash that you are carrying in various places like pockets, wallets and luggage to reduce the damage. 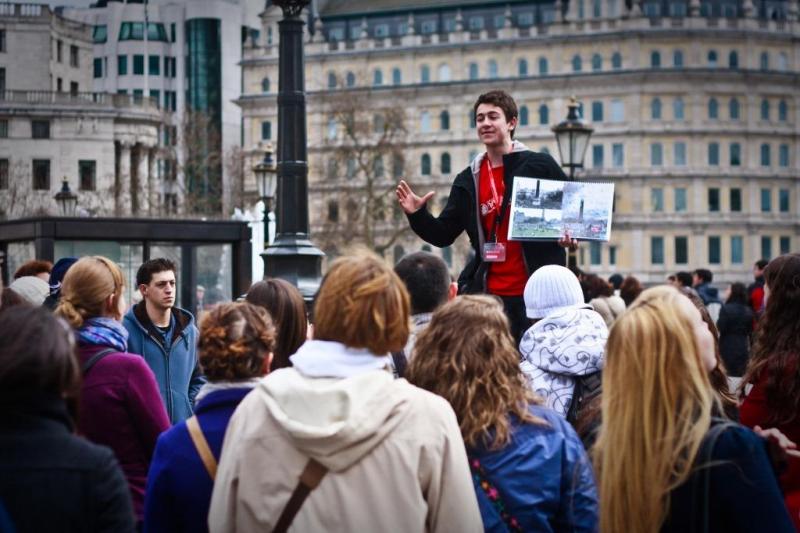 Guide scams are mostly found at historical places, there will be so many people who claim to be travel guides. While some are, some are not. It is always better to go for the people for whom you have to pay at the counter but if you are going to take a guide who says he is really good try to finalize the price of the travel guide. In a lot of places like ‘The Mysore Palace’ you can buy a tape recorder with all the information recorded beforehand and all you have to do is press the buttons of each room or historical evidence according to the numbers. 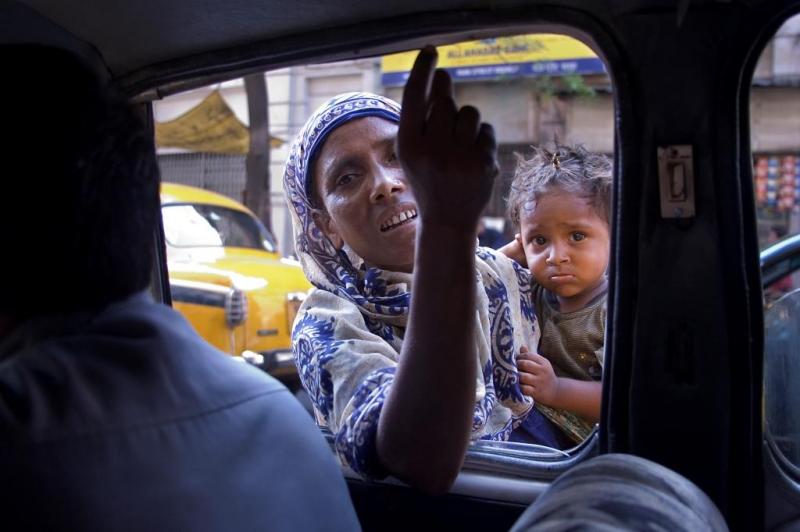 Do not give money to beggars (source)

Well all of you will know that ‘Begging’ is officially a professional job in India. It makes millions of money every year. Try not to give these children money, try to give them food if they are hungry or some other amenity instead. The bandages on their head, hands, legs are all fake in order to capture the attention of the tourists. 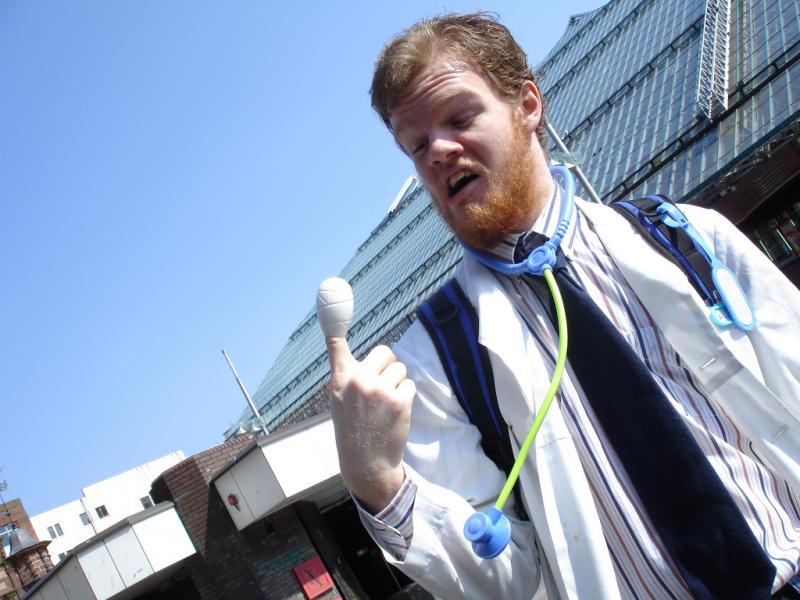 According to a documentary that I seen, it seems that there are around 40,000 doctors in Delhi who are qualified but almost the equal amount of them are unqualified. Do you really want to place your life in the hands of someone who is not fit? When you visit a doctor always check his certificate but it is better to go a better qualified one with reviews to prevent any scam. 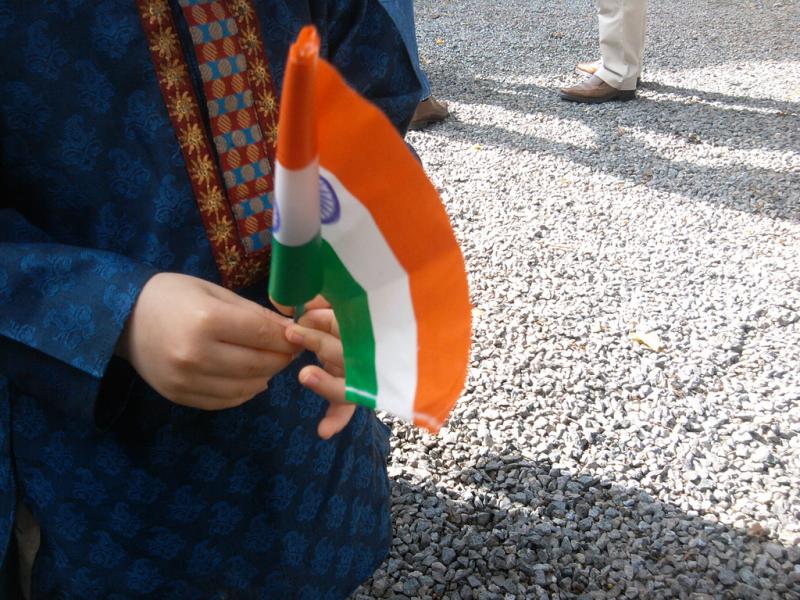 Avoid people trying to pin the flag on you (source)

This is a scam that I have faced and trust me you want to stay away from these ladies. At the entrances of metro stations and bridges, there are ladies who stand with small Indian flag pin ups. They will forcefully pin the flags on you and once they’ve done that force a donation out of you. The best way to avoid them is to not pay attention. Fake a call on your cellphone or simply plugging your ears with headphones and walk by quickly. Even if they pin it on you, don’t entertain them and kepp walking past. 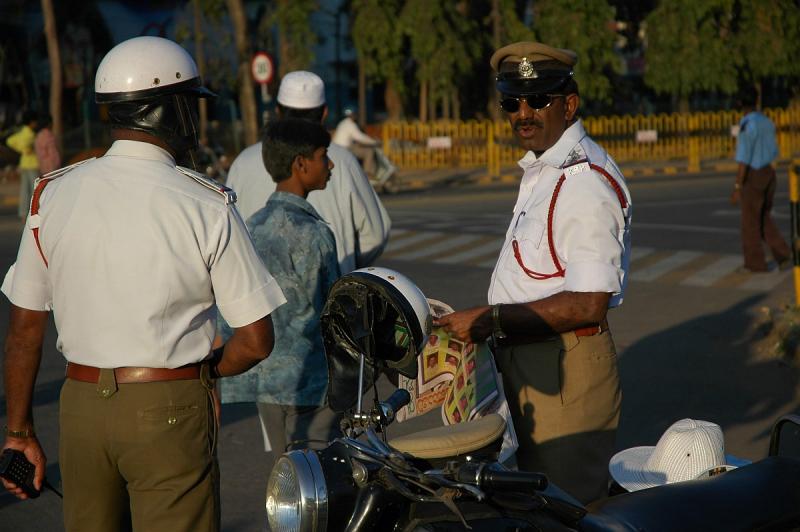 Always ask for a receipt of toll or taxes (source)

If you’ve just reached the railway station or airport or are on your way to some place and take an auto rickshaw or cab, and are stopped by a Police Officer asking for a road fee, do not pay it. Some drivers are nice and genuine and completely reject paying it while some will ask you for it saying he cannot go ahead unless you pay it, fight it out. On the other hand, tolls are legal and you have to pay them

Whenever in doubt ask for an official receipt and refuse to pay if not given. 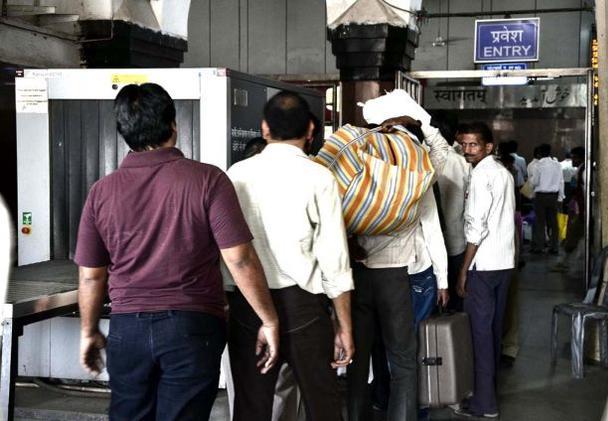 Keep an eye on your luggage! (source)

Leaving somewhere? Put your luggage or other stuff through the scanning checkpost? Beware, especially at railway stations because there are so many people, someone might just take away your luggage like its theirs while you’re left behind going insane about where it disappeared but its too late, you’re not getting it back. Be really careful, keep a close eye on your luggage or better still send one of your people through and once he’s on the other side put your luggage through so he can collect it while you’re being checked

A college student who wouldn't say that travelling is her thing but she sure loves to write about it and if that helps anyone well that's just a bonus. Writing helps her express even in times of utter hopelessness. She hopes that her work provides all the readers some help.