“Slytherin!“, shouted the shorting hat. The boy wasn’t happy to be joining the table of silver serpents even though it could be his stepping to glory and being invincible.

Snakes are ambassadors of vice, propagators of victory and at the same time one of the most beautiful and mysterious creatures in the biodiversity.

From simply being the land of snake-charmers, India is slowly realizing that snakes attract a fair deal of inquisitive tourists and researchers. We, therefore bring to you an exclusive list of the best snake parks in India: 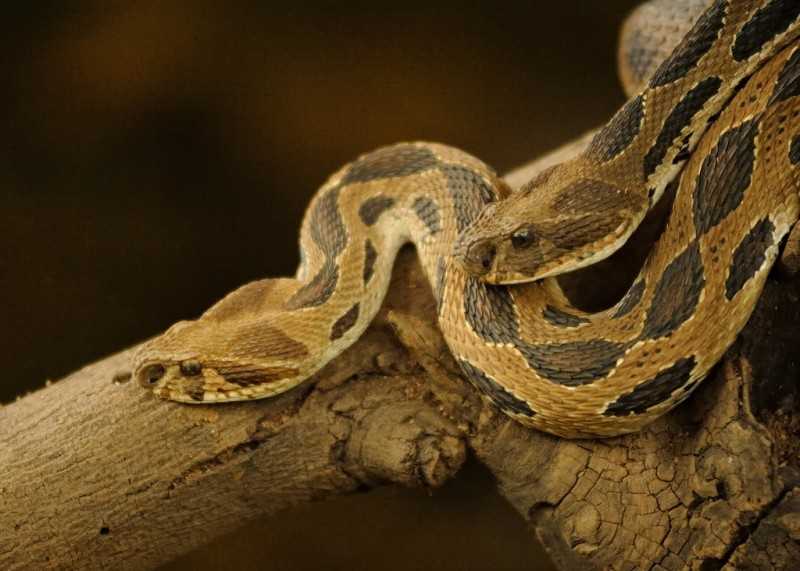 One of the best of the few snake parks in India, Katraj Snake Park is housed in the much more modest Rajiv Gandhi Zoological Park. There is a plenty of reptiles including Indian rock python, king cobra and Russell’s viper. There are over 22 species of snakes, 10 other reptiles and the park boasts of a whopping number of 150 total individuals. The park organizes various snake awareness programs, especially during Nagpanchami to stop the ill-treatment towards snakes. 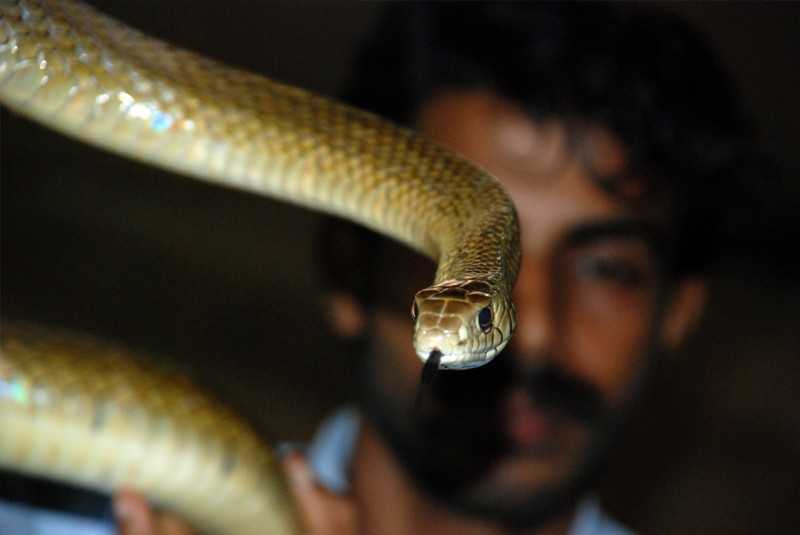 A snake researcher’s paradise, this snake park is located just 2 kms from NH17 en route from Kannur. There is a large variety of both venomous and non-venomous snakes including python, spectacled cobra, king cobra, krait and pit vipers. There’s also a live show where trained experts play and interact with snakes to try and eradicate various myths about snakes. A research laboratory has also been proposed here for extraction of venom and to cater to other research purposes. 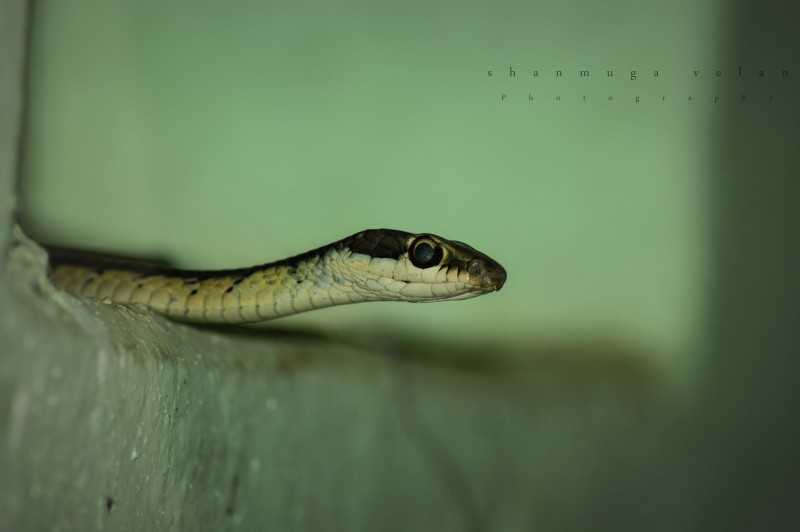 It is located in the 8th smallest and one of the extremely rare national parks located in a city, Guindy National Park. The park is also a children’s favorite spot in the town. Formerly known as the Madras Crocodile Bank Trust, Guindy Snake Park is home to a varied collection of snake species like king cobra, pythons and vipers. 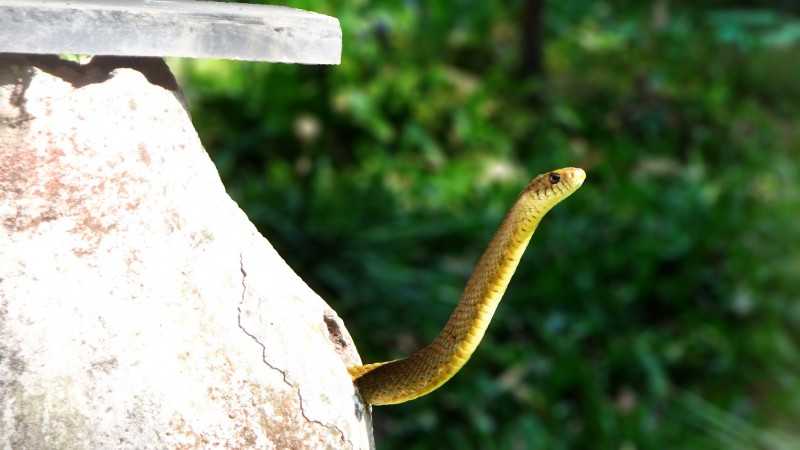 Located in a huge biological park, this snake park is famous for kraits and monitor lizards. Housing about six villages in it’s premises, the biological stretch is nirvana to photographers! Oh and there’s loads for the ones that aren’t fond of snakes. Bannerghatta Biological Park also has safaris, an elephant sanctuary, a zoo and a butterfly park.

Go hissing all the way to a snake park and be a part of the amusement.

Find more wildlife hot spots to escape into at Holidify !