The month which heralds the a lot of expectations, even the epitome of change after a spell of scorching heat in the plains of India, has much in store for travel enthusiasts to pack their bags and get on their heels. As the admonishing clouds descend over the plains, various parts of the country gear up to welcome the change in their own traditional way, which lends this month a nonpareil trait of diversity when it comes to the festivals celebrated during this 30 day period.

From a festival which celebrates the diversity of India to a feast made especially for the newlyweds, this month has something to offer for almost everyone up its kitty.

The festival, celebrated on the banks of River Sindhu in Leh, lauds the diverse cultural tradition of India. The chief attraction of the festivities is the immersing of earthen pots filled with water drawn from various rivers across the country into the waters of Sindhu river, thus signifying the blending of cultural hues at the place. A grand reception ceremony is held for the entire coterie of participants, followed by performances from the local folk troupes. The music and the indigenous food served at the venue is enthralling to the senses. 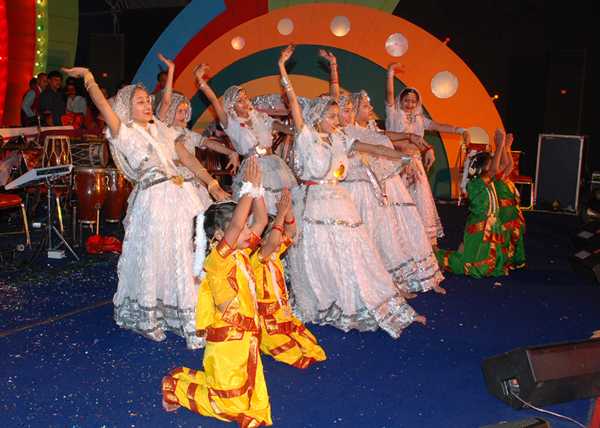 When: 1st Week of June

Come June and the capital city of the Himalayan state gears up to bid adieu to the summer season in a way which makes for a tourist’s delight. People from all over the country descend to this place to escape the heat of the furnace in their way. The entire stretch of the Ridge road in Shimla comes alive with a riot of colors and a flurry of events like fashion shows, flower exhibitions, a sporting event for children and adults alike and a photography competition, among others. What sets the festival apart is its heartfelt dedication to showcasing the folk culture of the place. The local cuisine is perhaps the best you would ever lay your hands upon.

This Film Festival is all about celebrating creativity and uniqueness. With the June weather soaring up temperatures in most places in India, the Dharamsala Film Festival is a nice refuge for anyone who has an affection for Art. Apart from celebrating consciousness for creativity, this year DFF has promised to celebrate Women Empowerment by highlighting movies that exemplify it.
Amidst the august Himalayan setting, this 3 day film festival proves to be an amalgamation of intense independent movies and appreciation of effort and work. 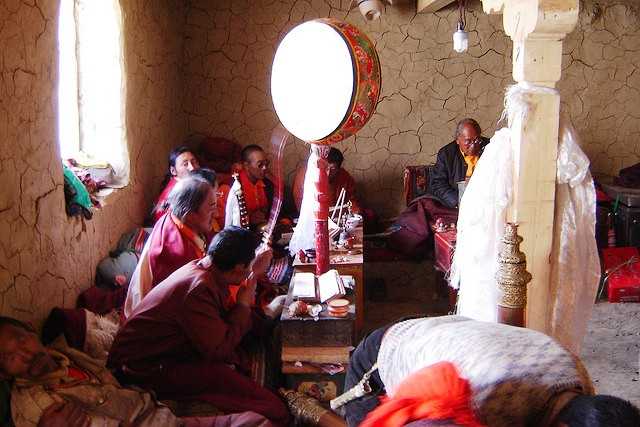 Rituals being performed during the ceremony (Source)

The serene hills of Kanchenjunga serve as the backdrop to the most important festival of Mahayana Buddhists celebrated in the hills. The otherwise silent capital city of the state erupts in a frenzy of colors, as the three most momentous events of Buddha’s life (Birth, death and the attainment of Nirvana) are celebrated amidst a thorough fanfare. Religious ceremonies are performed and the pall of spirituality hangs thick in the air. The remoteness of the place helps allay the frenzied nerves raked up by the heat of the plains.

When: The 3rd week of June (Tentative)

Imagine attending a film festival held at the highest altitude in the world, at a dizzying height of almost 11,000 feet from the ground. Ladakh International Film Festival presents an almost utopic version of life for the movie buffs with excellent artistic films showcased in the presence of a host of luminaries. The underlying theme of the festival is biodiversity conservation and the extinction of endangered species. The dates are susceptible to change, and it is better to be sure about the exact dates before planning a trip. Anyways, the absolutely breathtaking landscapes are no less interesting than the pleasures of watching a movie, ensconced in the hills. 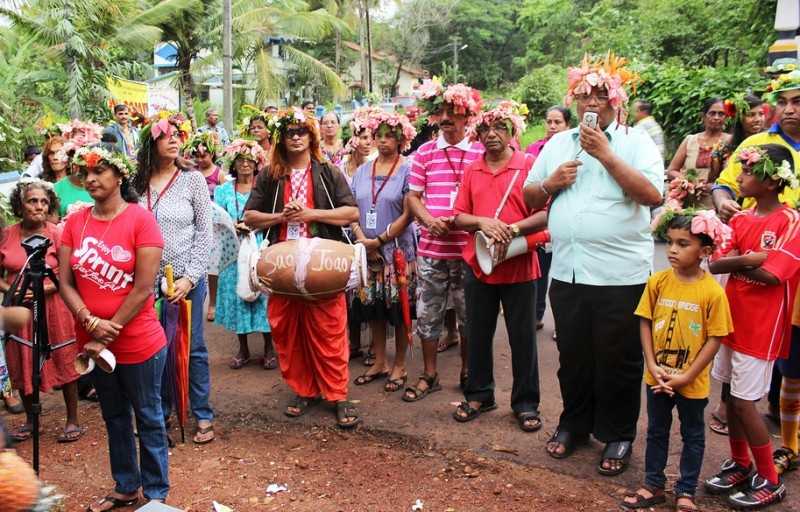 All decked up for the fest (Source)

Where: Across Goa (Siolim particularly)

Planning to tie the knot with your loved one this summer? If the answer is in the affirmative, then you must book your tickets to Goa for the feast of Sao Joao. The most pompously celebrated festival in Goa, this one is made especially for the newlyweds. The festival involves the husbands getting drunk on the local feni alcohol and jumping into wells to impress their wives, adorning floral wreaths on their heads. The festivities take on a more surreal outlook if it rains while the ceremonies are still underway, which it often does. People revel in delectable food and music while witnessing one of the most quirky and eccentric, yet interesting round of celebrations in the coastal state. There you go, dear prospective couples! 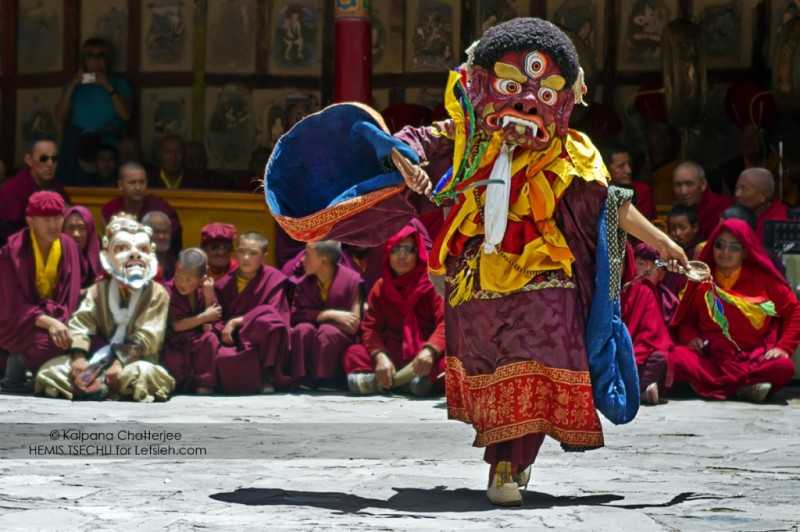 The much awaited Hemis Festival (Source)

Ladakh is immersed in festivities of one kind or the other all throughout the month of June, which is quite evident as the name of Ladakh has appeared for the third time on this list. Coincidence or not, it is a place to be reckoned with during this month. The festival of Hemis, some believe, is a predominantly religious affair. But there is more to it than meets the eye at the first instance. The epicenter of the festivities is the largest Buddhist monastery in Ladakh. The lamas from the local community masquerade as artistes and perform to indigenous folk music.Elaborate dance rituals along with soulful music occupy every quarter of the place, as the visitor is sure to be spellbound by the blend of spirituality and festive fervor.

Anand is a masters student of Journalism and Mass Communication at Banaras Hindu University. Writing is his passion and he likes to read a lot, political history of India in particular. Brooding at the ghats with a good book at his side is his mainstay, apart from an adequately sweetened mug of coffee or a cup of lemon tea. In his free time, he writes for Holidify, the Highest Rated Travel App in India.