India's financial capital leaves no stone unturned when it comes to tourism spots! Very soon, Mumbai is expected to bear its own multi-level aquarium which is said to replicate the world-acclaimed Bangkok-based Ocean World. This news literally hypes us for this uber-cool development in Mumbai!

Maharashtra Chief Minister Uddhav Thackeray issued an order to draft a proposal regarding developing a high-end aquarium in Mumbai. While delivering a statement on the same, the CM said that Mumbai being the city of international standards needs to work on encompassing new attractions to draw in more tourists. Adding to this, he said that with a cruise terminal already in construction, the high-level museum would further boost tourist footfall. 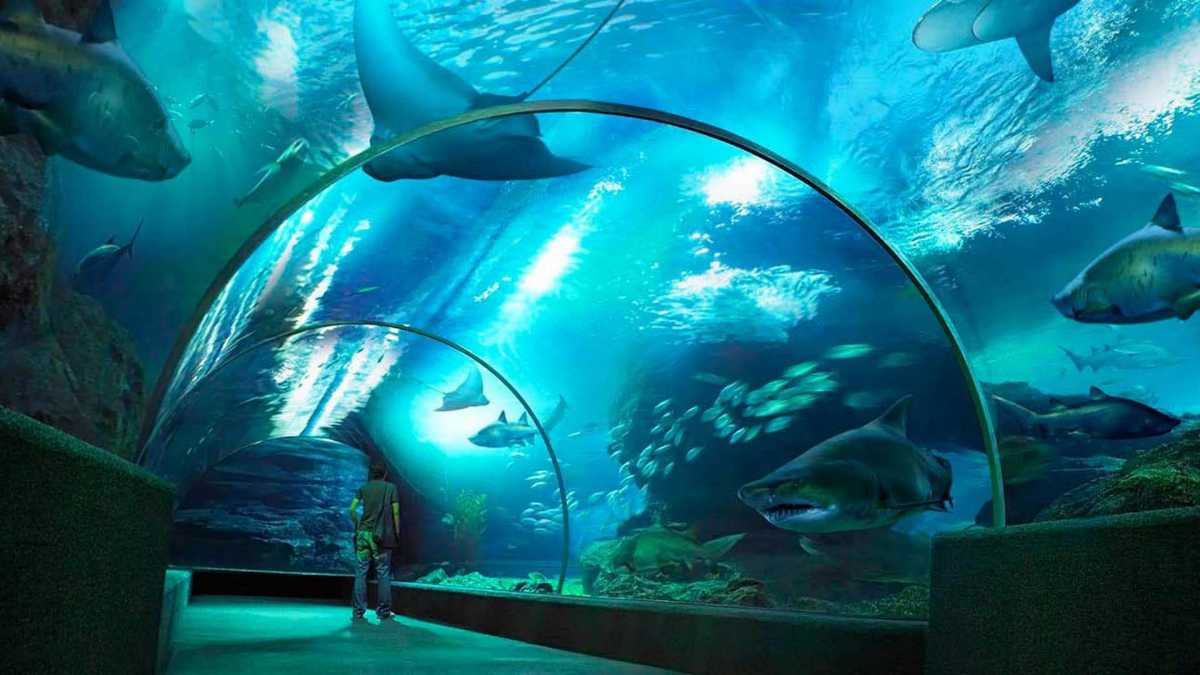 As stated in the official press release, the CM stated that Mumbai being the commercial capital is attracting several foreign dignitaries and investors into the city. Thus, there is a need for the development of tourist places in Mumbai, subsequently requiring a plan of action immediately.

Surrounded by the sea, the city focuses on water tourism activities as per the CM. The tourism department is also aiming to refine existing tourist spots like Mahakali Caves, Kanheri Caves, Elephanta Caves to magnetise more tourists.

Do you think the aquarium is going to be a hit in the commercial capital? Let us know in the comments below!

10 Resorts Near Mumbai Perfect for a Short Getaway

3 Stunning Resorts in Mumbai For an Epic Stay

20 Romantic Resorts near Mumbai for a Weekend Getaway

25 Workations in Mumbai for a Pleasant Change from WFH

25 Stunning Resorts near Mumbai for Family

Golf Courses in Mumbai For A Hole-in-One Experience

Treks in Mumbai For An Adventurous Wildlife Experience

Speedboats Soon To Connect Navi Mumbai to Gateway Of India

Places To Visit near Mumbai in Monsoon To Escape Mumbai Rains

One Day Picnic Spots Near Mumbai For A Perfect Getaway

Bike On Rent In Mumbai - Your Guide To Riding Out

Golf Courses in Mumbai For A Hole-in-One Experience

Treks in Mumbai For An Adventurous Wildlife Experience