The Mumbai local trains.  This meandering web of locomotives that run through the city is Mumbai’s lifeline and perhaps the biggest part of its identity. Since the Mumbai local trains are such a huge part of an ordinary Mumbaikar’s life and over a million people travel on it every day, there are millions of stories that come out of it. The people who travel on these trains go through the struggles of traveling on it yet always have a weird sense of attachment towards it. We bring to you some of the great stories from the Mumbai local trains which bring out the love affair of the city with its most favored means of transport.

1. The one who accidentally boarded the train

Our first story is shared by a student from Mumbai, Suresh Biswas, who recounts a funny incident about a man who had boarded the local for Matunga, but accidentally took the wrong local which didn’t stop at the Matunga station. The man got really worried upon realizing his mistake. Watching the man get anxious, a sympathetic co-passenger tried to help him out. This co-passenger had traveled on the same train for six years and knew that just before Martunga station the train slowed down considerably to allow one to de-board.

He told the guy to de-board the train then and to keep on running or he might fall down and hurt himself. When the moment of action came the train slowed down as the co-passenger said and the man got down running at full speed. Such was the speed at which he was running that he almost got ahead of the train and the passengers in the carriages ahead thought he wanted to board the train and so helped him aboard again onlyfor the man to tell them that they had undone what he managed with such difficulty. 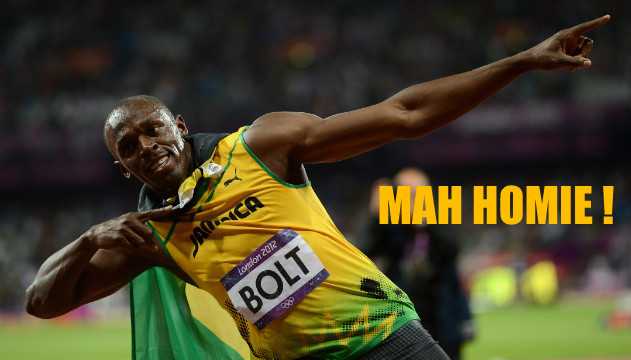 That’s How I Used To ‘Train’ (source)

2. The one where the train stopped for the Old Lady

Our second story is representative of the humanity that is still visible in the metropolitan cities of our wonderful country. The story is of an elderly woman who was running with as much speed as she could muster up to catch the last Ladies’ special train but gave up on seeing the train leaving the platform.

These local trains usually have two drivers on at the back and one in the front, the driver as fate would have it saw this elderly woman and applied emergency break and yelled at the woman to board. The woman surprised at her luck ran and boarded the train. Such stories restore one’s faith in the innate nature of humans to help each other out even in a big city where people hardly have time to care for themselves leave alone others. 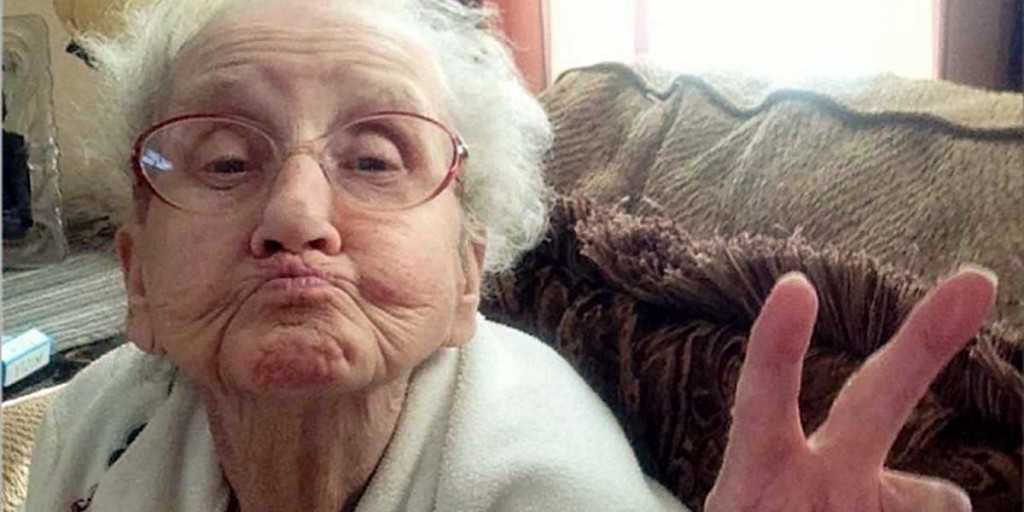 3. Gone with the wind: The funniest Mumbai local trains story

This story is going to be one of the funniest public transport stories you will come across in the country. It so happened that one day our friend Nikunj Bhatia (story sharer) was coming back from his college in Churchgate on the local standing right next to the door. Right next to Nikunj was standing a guy in full formal attire with a laptop bag hanging over his shoulder and a Bluetooth headset in his ear.

This man was talking to someone but due bad signal all he could say was “Hello! Hello!” at the top his voice. Suddenly, a train from the opposite direction came and brought along a gush of wind with it, which blew away the man’s Bluetooth headset. The man completely oblivious to all this kept on shouting on the phone when after about five minutes a passenger standing nearby tapped on his shoulder and said “Boss! Ud gaya!” 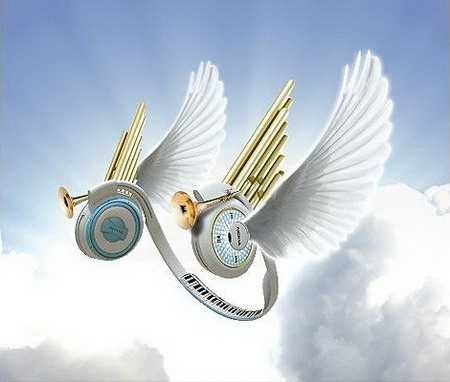 At Last, Salvation Is Mine! (source)

This story is very much highlights the struggles of being a transgender in a big metro city such as Mumbai. The story is shared by Jacob Kurien on Quora. Jacob and his friend boarded the local from Churchgate for Andheri, the local was unusually empty. Along with Jacob and his friend, four drunk boys about 16-17 years old boarded the train. On the next station a transgender boards the train and starts to walk towards where these guys are seated.

Seeing the transgender one of the guys gets really excited and tries to feel her, the next moment the transgender sits down and the boy starts to unzip his pants. Jacob’s lady friend gets scared and asks him to do something but our friend weighing the after effects of his action, given he is with a lady friend and they were four guys, was still pondering what to do when… SMACK!… suddenly he hears the sound of a thundering slap.

A 50 year old man had slapped the boy who was unzipping his pants and when the other three friends tried to come to his aid he silenced them with his cold stare. At the next station the old man asked the transgender to get out and sat next to the boys as long as Jacob was on the train. 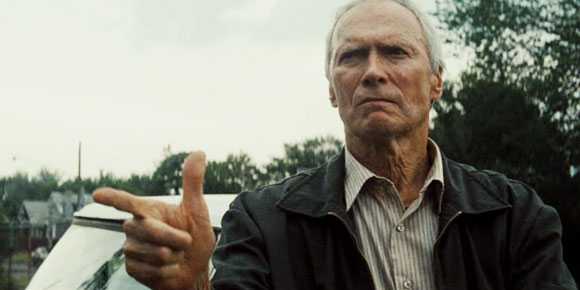 5. The One where they saved his life

Our final story of Mumbai local trains is representative of the humane side of the maximum city brought to us by Onkar Kulkarni on Quora. Our friend was sitting along with some of his friends on a local from Churchgate. As soon as the train started to gain speed there was lot of commotion near the gate. Seeing this our friend realized someone must have slipped while trying to board the train but by the time he could make any sort of movement, a man had gotten hold of the falling person and others tried to form a chain in order to pull both of them back in. After a few minutes they were able to get him inside, safe and sound, the falling person was shaking. As soon as the passengers thought he was fine everyone went back to their own business as if nothing had happened, no one spoke a single word related to the incident. 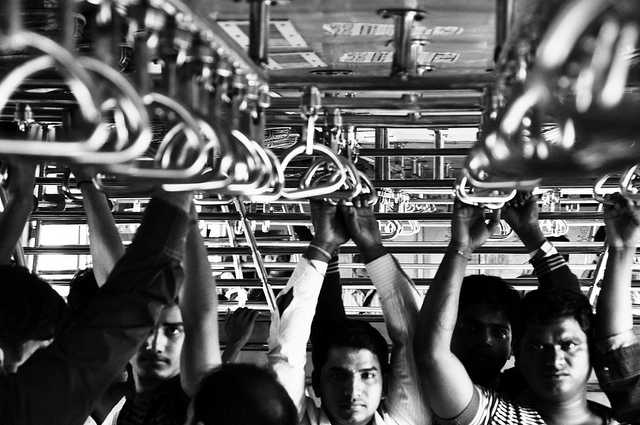 This is Mumbai for you friends, a big city where people come from different corners of the country to realize their dreams and even though they have no time to spare for you, they will still help you despite the fact that you are but a stranger to them. And nowhere is this practiced more than in our very own Mumbai Local – the great glue that binds this city and its people together. If you have a similar story to share, please let us know in the comments below.

18 Wedding Resorts In Mumbai for a Big Fat Indian Wedding

15 Best Resorts Near Mumbai for an Urban Getaway

40 Best Places To Stay In Mumbai for an Urban Retreat

Party Places in Mumbai for a Night of Fun and Revelry

Things to do in Mumbai

Historical Places in Mumbai To Explore India's Past

Ashrams in Mumbai to Attain Peace and Find Solace

Gurudwara in Mumbai For A Blessed Experience

One Day Picnic Spots Near Mumbai For A Perfect Getaway

Places To Visit near Mumbai in Monsoon To Escape Mumbai Rains

One Day Trips Near Mumbai For A Quick Getaway