"The Island of Modernity and Old World Charm"

Penang is located in Malaysia, and consists of two main parts. One is Penang Island, which also includes the city's capital George Town. The other is Seberang Perai. Penang has been dubbed The Pearl of The Orient as well as The Silicon Valley of The East. It is commercially progressive and is an industrialised state with a thriving economy.

Penang city contains a lot of old world charm. It might be highly modernized today but the truth is that at its heart, it is still a city that embraces and respects age-old traditions. The population here is heterogeneous and as a result, a great many languages are spoken in Penang. George Town, its capital, is also listed as a UNESCO World Cultural Heritage Site. The city also offers you a stunning view of the sparkling coast, as you drive along its roads. From parks to beaches to heritage sites, Penang has all of that and more!

View All Places To Visit In Penang, Malaysia

Food in Penang - 25 Scrumptious Dishes To Try When in Penang

Car Rentals In Penang - Top Rental Agencies and Other Essentials

Experience Bliss at These Top 15 Spas in Penang

Street Food in Penang - 20 Items to Mark on Your Foodie List!

27 Things to Do for a Memorable Nightlife in Penang!

25 Street Food of Penang Awaits You on Your next Vacation!

View All Posts About Penang, Malaysia 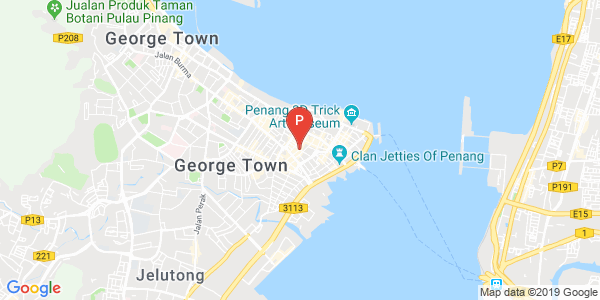