How to reach Wayanad from Bangalore

The preferred way of going from Bangalore to Wayanad

The road distance between Bangalore and Wayanad is 287 km. Therefore the preferred means of transportation by people is via road. The various mediums of travel by road are by bus, bikes or by car. 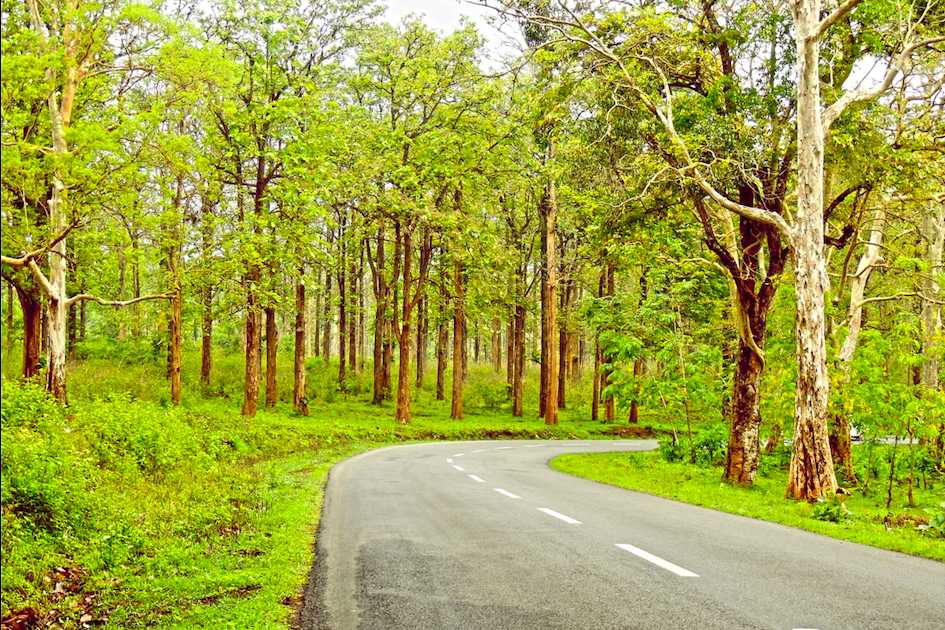 1. Bangalore to Wayanad by Bus

From Bangalore, several routes are leading to Wayanad, but in the end, it depends upon the place you want to go in Wayanad. However, there are three main routes. These routes will drop you to the major cities of Wayanad, after which you can decide the course of your journey.

Other popular bus services are GreenLine Travel and Holidays, SRS Travels, Karnataka Sarige, Airavat, etc. Buses are available from 8:30 am in the morning till 10:30 pm at night. Though stop points are not fixed, the buses do stop at a few food joints on Bangalore-Mysore Road. Besides, the road conditions between Bangalore and Wayanad are perfect.

Remember that there is no town called Wayanad. It is a district. Hence, make sure that while booking bus tickets online, search for Kalpetta or Sulthan Bathery or Mananthavady. These are the three main towns of Wayanad district. The perfect time to visit Wayanad is between October to May when the temperature ranges between 10°C to 25°C. So also pack in warm clothes with you if you are visiting Wayanad during this time.

2. Bangalore to Wayanad by Car

Travelling to Wayanad from Bangalore by road is probably the best option. It is suggested to leave early in the morning to avoid the traffic of Bangalore. There are three known routes from which you can choose the one convenient for you.

It takes roughly seven hours to reach Wayanad by car. The fuel charge can vary between INR 1000 to 2000 depending upon the mileage of the vehicle.

3. Bangalore to Wayanad by Train - Via Kozhikode

You will not find a direct train from Bangalore to Wayanad. This is because Wayanad does not have a railway station. The nearest station to Wayanad is the Kozhikode Station in Kerala. One can board a train from Yeshwantpur Junction in Bangalore and get down at Kozhikode Station.
From Kozhikode, one can take a cab or the state bus to get to Wayanad. It is at a distance of only 86 km and can be covered within two hours.

4. Bangalore to Wayanad by Air


Owing to the small distance between Bangalore and Wayanad, people do not prefer flight as an option unless it is an emergency and one is short of time.

Nearest Airport: The only available airport which falls under the vicinity of Wayanad is the Karipur International Airport at Kozhikode. The airport is approximately at a distance of 100 km.

Transportation from the airport: From Calicut International Airport, there are plenty of options to reach the main towns of Wayanad via NH 766. You can either board a local or private bus or a cab. However, buses are more economical.

Top Places to Visit In Wayanad

Stay in a Treehouse

View All Places To Visit In Wayanad

View All Hotels In Wayanad

Gorgeous Waterfalls in Wayanad with Silvery Waters to Allure Every Traveller

Munnar Vs Wayanad: A Guide to Which Is Better for You

Places to Visit Near Wayanad

Haunted Places in Kerala That You Must Not Visit Alone!

This Heart Shaped Lake in Kerala is Definitely Here to Steal Your Hearts!

View All Posts About Wayanad

Ooty
How to Reach

Nagarhole
How to Reach

Coorg
How to Reach

Kalpetta
How to Reach

Vythiri
How to Reach

Muthanga Wildlife Sanctuary
How to Reach

Bandipur National Park
How to Reach

Coorg
How to Reach

Ooty
How to Reach

Shimoga (Shivamogga)
How to Reach

Chikmagalur
How to Reach

Rishikesh
How to Reach

Bangalore
How to Reach