How to reach Manali from Shimla

The Preferred Way of Going from Shimla to Manali 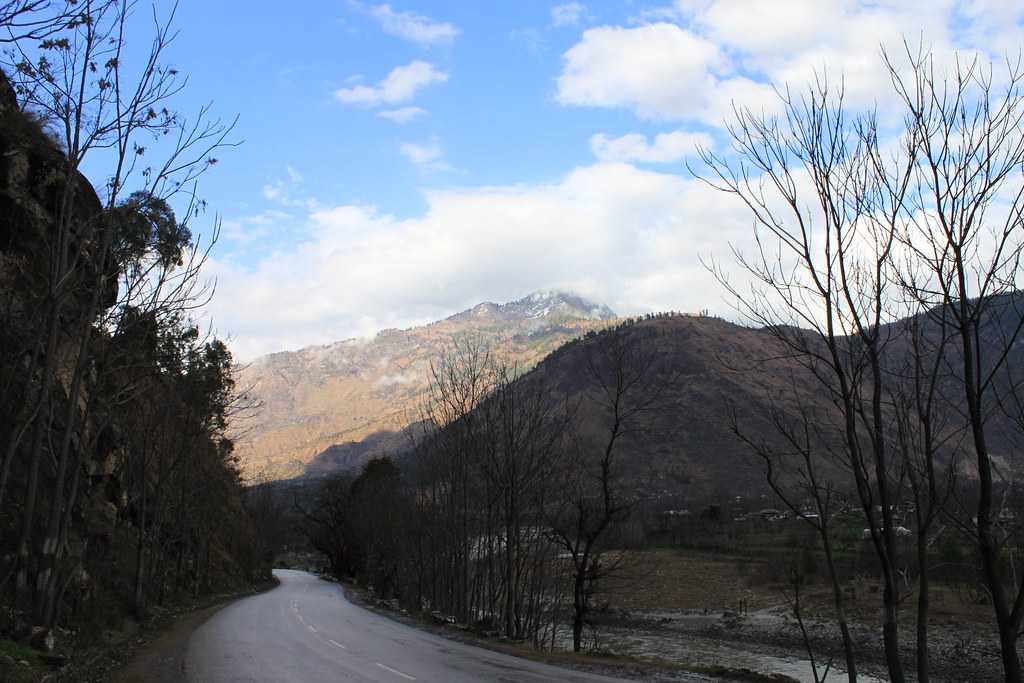 The road distance from Shimla to Manali is about 248 kms which can be covered within 7 to 8 hours. Thus the preferred mode of travel is either by car or by bus.

1. Shimla to Manali by Bus


Traversing the distance of 250 kilometres within 7 hours or so sees various options in terms of the bus provider. Deluxe buses are provided by the Krishna Bus Service and the Himachal Pradesh Tourism Development Corporation (HPTDC) and generally depart in the mornings. Additional buses are provided by the state transport (HRTC) which are Non AC deluxe buses and can be booked only via the reservation counter at the bus terminal (ISBT) or the Scandal Point Counter at the Mall Road.

Shimla to Manali By Bus

2. Shimla to Manali by Car


Commuting via road is one of the most popular and most convenient options while travelling from Shimla to Manali.

Traversing on the NH 88 from Shimla which eventually merges into the NH 21 is a route which is popularly opted for mainly due to the well-maintained condition of the road. To get the best rates while booking a cab, one can contact local cab operators like Manali Taxi in addition to booking via popular online portals like Ola and Uber (outstation rides).

The Routes That Can Be Taken Are

Approximately 250 kilometres which are traversed within 6 hours. From Shimla to Bilaspur to Sundernagar to Mandi to Kotla to Kullu and to Manali.

Route 2: To Manali via Narkanda.

Approximately 300 kilometres which are traversed in 8 hours. From Shimla to Narkanda to Behna-Kingal to Kotla to Kullu and to Manali.

Travelling via the NH 88 which eventually merges into the NH 21 is in relatively good condition, but one may face difficulty in visibility due to foggy conditions (if prevalent). Be sure to check the news before heading out on your travels! The narrow roads on the hill generally mean that one has to drive cautiously as it is an accident-prone region.

Eating options on the way

In addition to various roadside restaurants that are frequent as one drives up to a settlement, Sunder Nagar, Mandi and Kullu are prominent establishments where one can stop to freshen up or to have a meal.

Places To Visit In Manali

View All Places To Visit In Manali

17 Beautiful Airbnbs in Manali for that Ideal Mountain Abode

22 Best Budget Hotels in Manali for an Affordable Holiday

24 Romantic Hotels in Manali for Honeymoon

25 Workations in Manali to Work with a Scenic Hilly View

20 Best Hotels in Manali for an Unforgettable Hilly Vacation

View All Hotels In Manali

12 Best Cafes in Manali That'll Make You Want to Revisit

Beautiful Waterfalls in Manali That You Ought to Visit

Camping in Manali: Experience the Manali Trance Under The Starry Sky

View All Posts About Manali

Kasol
How to Reach

Kullu
How to Reach

Shimla
How to Reach

Parvati Valley
How to Reach

Mcleodganj
How to Reach

Dalhousie
How to Reach

Manikaran Sahib
How to Reach

Tirthan Valley
How to Reach

Dalhousie
How to Reach

Khajjiar
How to Reach

Mcleodganj
How to Reach

Auli
How to Reach

Leh Ladakh
How to Reach

Shimla
How to Reach

Darjeeling
How to Reach