₹ 6,000 onwards View Packages
Arunachal Pradesh is one of the states of northeastern India and just like all the other North-Eastern states, its tradition and culture are one of the main focus of Indian tourism. Food forms an essential part of the culture of North East India, and is a traveller's urge to understand the unknown, the food of Arunachal Pradesh is a topic that draws a lot of attention! The first thing you should know about Arunachal Pradesh food is that it differs from tribe to tribe.

As you move toward the eastern side of Arunachal people are dependent on bamboo and other leafy vegetables which are strictly boiled. Fried food is not very popular as people like to eat either boiled or smoked food. As you move toward the town of Tawang and places closer to the country of Tibet you'll notice that dairy products are more in use. The people closest to the city are more dependent on a normal day to day products.

Now coming to the Food of Arunachal Pradesh: 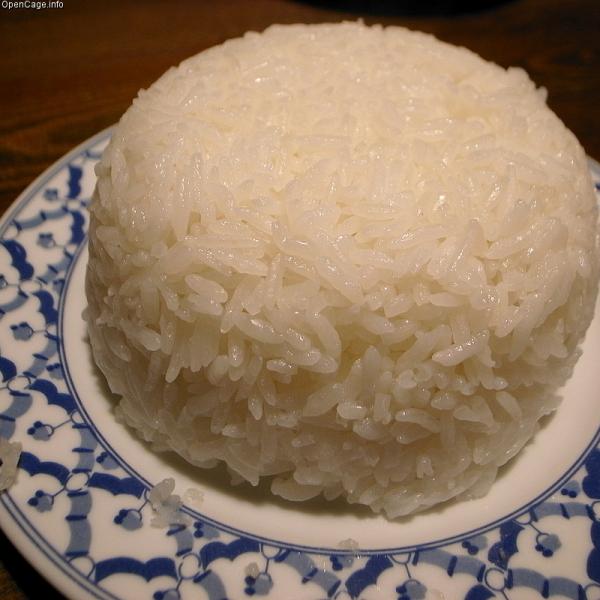 Rice is a staple food in Arunachal Pradesh food, and any other food is just a side dish. The most important and different thing about their rice is that in Arunachal, they prefer to cook their rice in the hollow bamboo over some hot coal to give it a different flavour than other types of rice. Who doesn't want to taste that right? 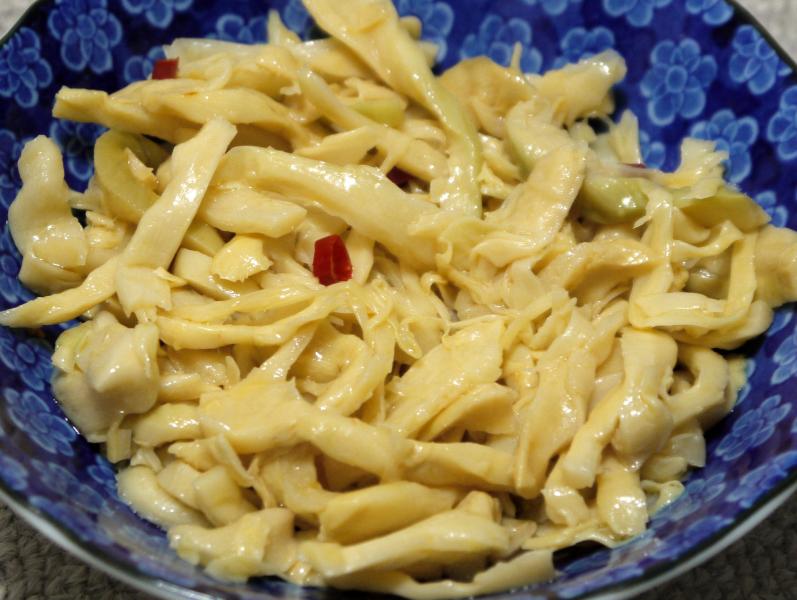 Bamboo shoot is widely eaten through all the North Eastern States because of its delicate flavour and is a chief component of food in Arunachal Pradesh. The delicious bamboo shoots are used in the dishes of boiled vegetables, cooked meat, pickles and chutneys. 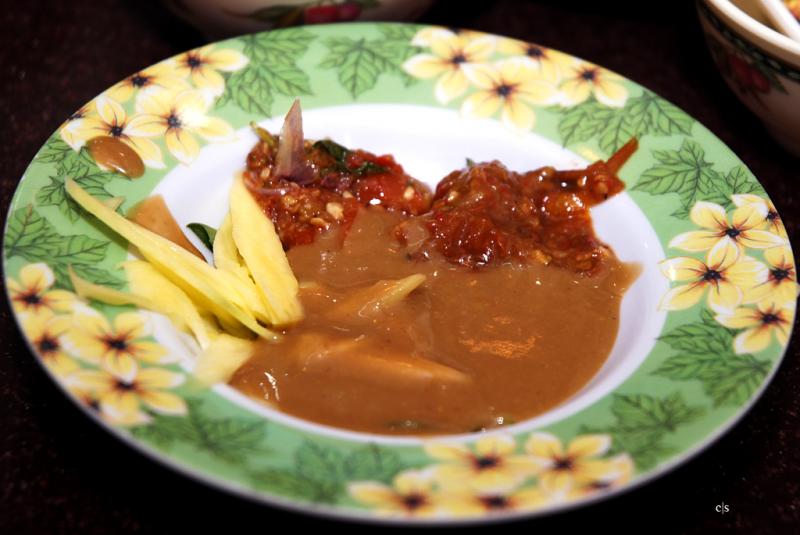 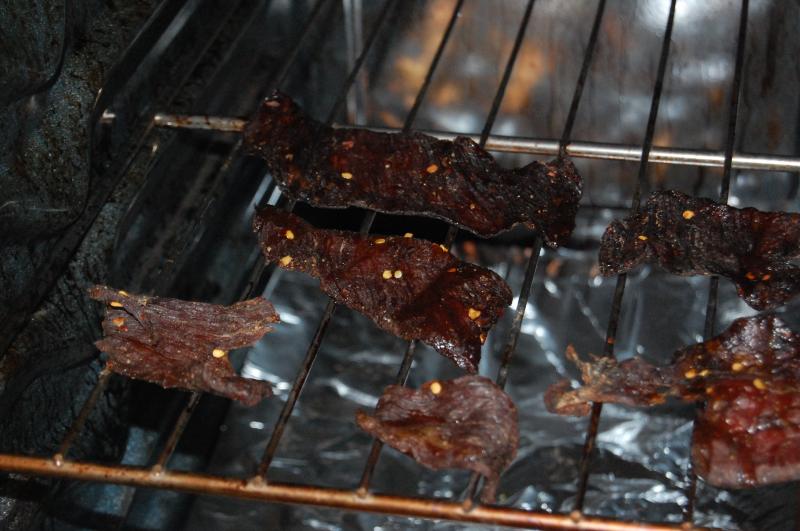 Beef sprinkled with chilly flaked while being smoked dry. (Source)

Another delicacy of the Arunachal Pradesh Food is the Lukter. Nothing complicated, Lukter is a combination of cooked dry meat and chilly flakes from the King chilly or Bhut Jolokia. Like the norm goes with Arunachal, this too is just a side dish meant to be eaten with the rice. chutney made with chilli and fermented soya beans. (Source)

Pehak is also a side dish delicacy of Arunachal Pradesh Food. Pehak is a type of spicy chutney that is made by the use of fermented soya bean and chilli. The chilly obviously being the King chilly is the main ingredient in this dish as that's what makes it hot and spicy. The taste of flavored rice along with this spicy tangy mash makes for an awesome dish! 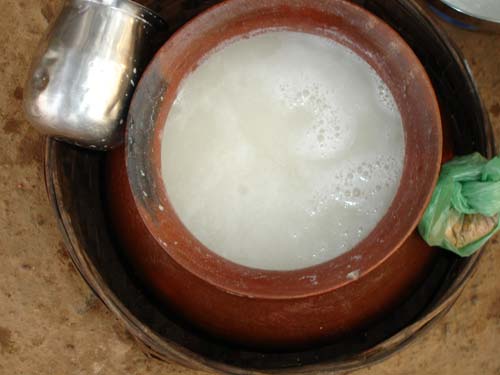 Well all of you must be wondering what is apong? It is just another name for rice beer and is one of the most important traditional drink of Arunachal, and forms an important part of cuisine in Arunachal Pradesh. This beer is home-made, free of any chemicals and is also light on the buds if you're a light drinker and want a little light beer instead of the usual strong commercialized one. 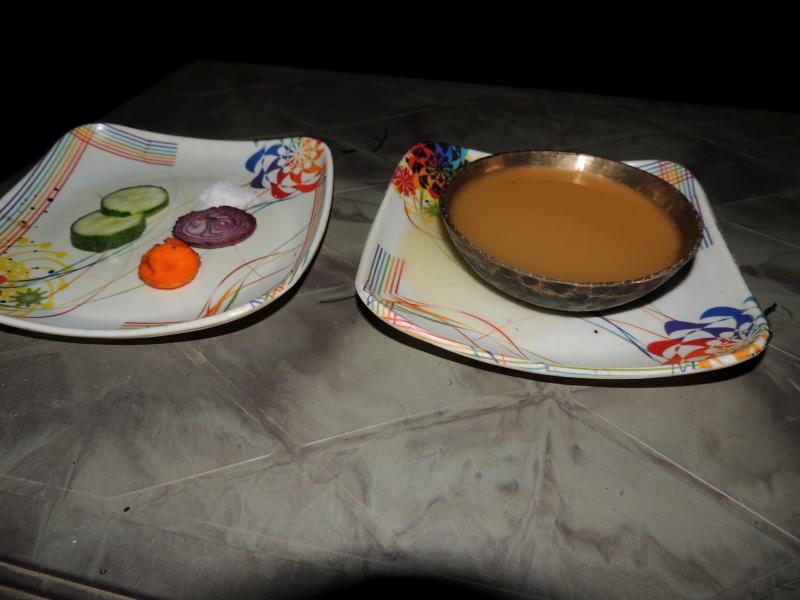 Just like the Apong, Marua is also home-made alcohol that is very famous in Arunachal Pradesh cuisine. The only difference is that this alcoholic beverage is made of millet instead of rice. A common drink that Arunachalis enjoy drinking on occasions. 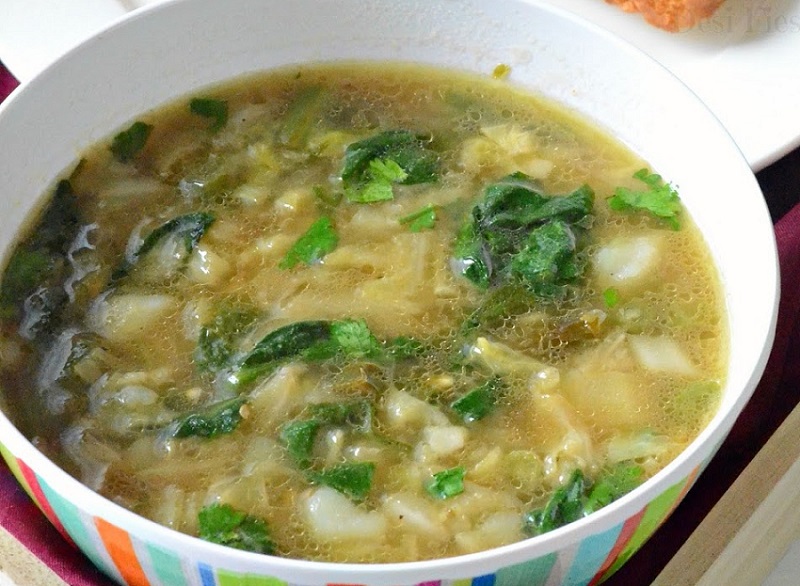 Worth a shot isn't it?

Now I personally have not developed a taste for this dish yet but all the people I know absolutely love it. It is a kind of a curry made of fermented cheese made by either yak milk or cow's milk and not to forget most important the flakes and a few pieces of the King chilly which makes it spicy but delicious. 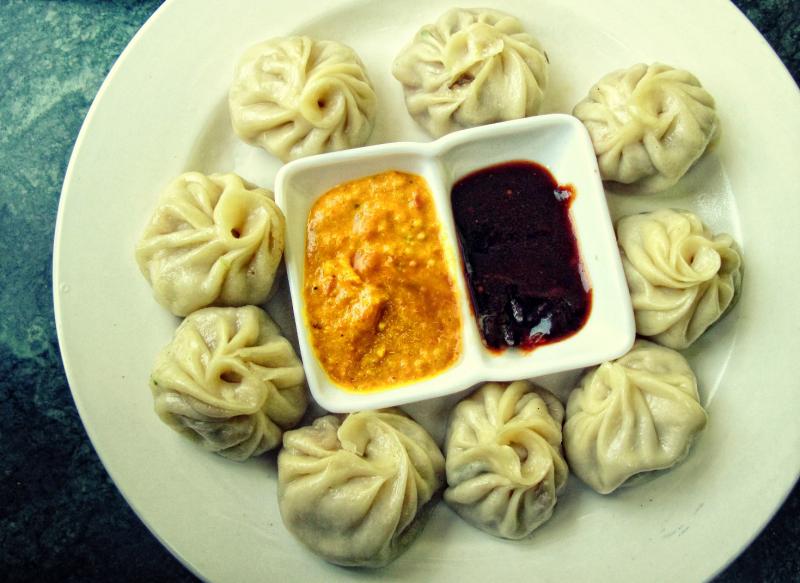 The defining food of the northeast, stuffed dumplings known as momos are ubiquitous across Delhi and the northeast and are usually filled with various vegetables like cabbage, potato, carrot in their vegetarian variants and chicken, mutton, and beef are used in their non-vegetarian counterparts. If you haven't tried it yet please do so soon, they are among the most famous food of Arunachal Pradesh! 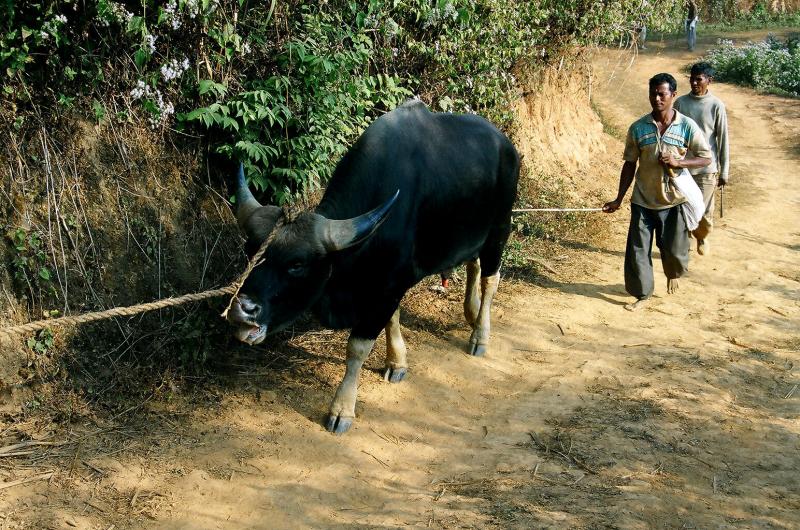 I've saved the best for the last. Meat is the main delicacy of Arunachal Pradesh. Until now, I have not met a single Arunachali who doesn't love meat be it Chicken, Mutton or pork. The people of Arunachal however, prefer not to have their meat fried, and it's either boiled or smoked and the most common meat is that of an animal called 'Mithun' (Bos frontalis), a member of the cattle family found only in the North East.

Thanks to my Arunachali friends for providing me with the above.

Places to visit in Arunachal Pradesh

View all places to visit in Arunachal Pradesh

This Homestay in Dirang is the Perfect Place to Relax Amidst Nature!