The heart of India ‘Madhya Pradesh’ is known for its culture and strong connection with the history of India. No matter which city you choose to travel to, you will be welcomed with the richness of architecture, culture and history. If you live in Bhopal, you are lucky enough to find the best historic retreats around you. So pick your vehicles and plan a road trip to these places from Bhopal. 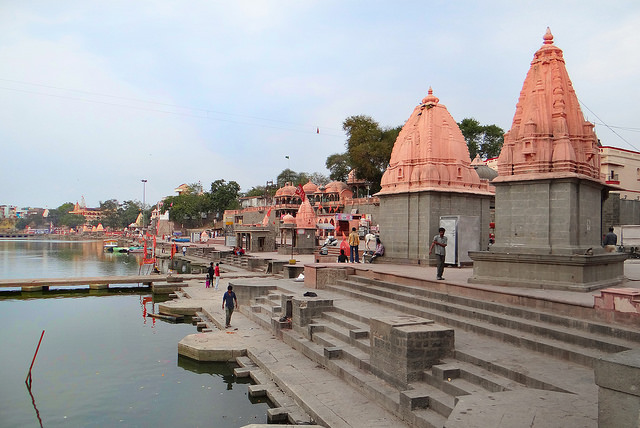 Located in the Malwa region of Madhya Pradesh, Ujjain is known as a major pilgrimage place of central India. The river Shipra that banks this city adds on to the beauty of the Ujjain. It is not just for the religious reasons that you should plan a trip to Ujjain but the historic and architectural beauty of Ujjain along with the peaceful ambience makes it a must-visit city of Madhya Pradesh. 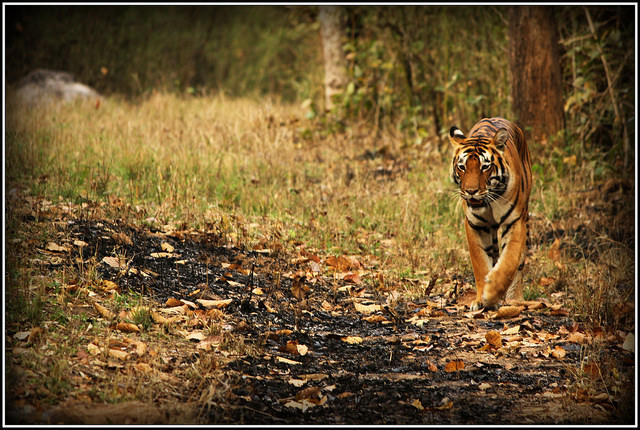 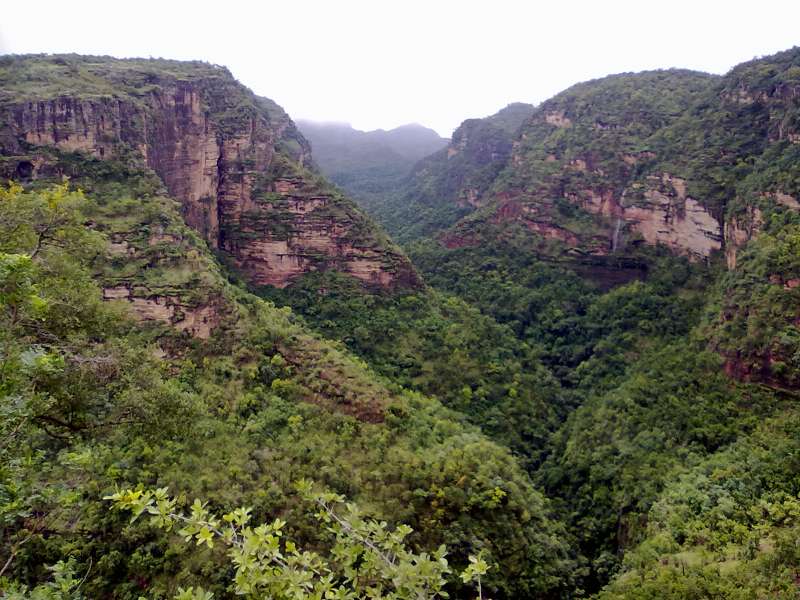 Pachmarhi holds the pride of the only hill station of Madhya Pradesh and is known as the queen of Satpura hills. Located at an elevation of 3350 ft Pachmarhi is surrounded by the rugged mountains, the green fields and a number of spectacular waterfalls. Pachmarhi houses the famous Sanchi Stupa which remains the highlight of this hill station. The beauty from the Ashoka period is a famous UNESCO site. If not for anything else, Sanchi Stupa surely has the power to lure for a road trip to Pachmarhi. 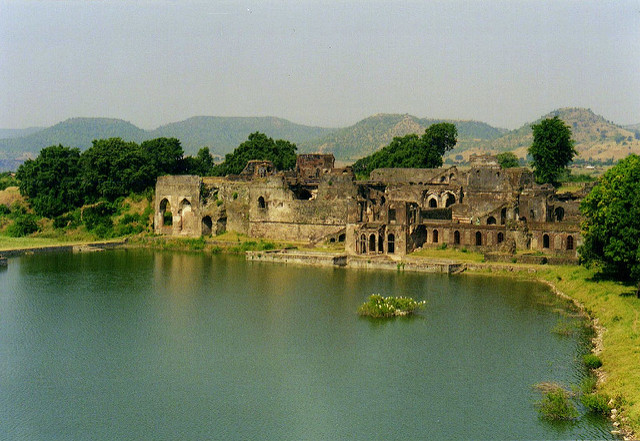 Located on the thinly forested 20 sq. km. plateau, Mandu is a famous historic and romantic retreat for the people of Madhya Pradesh. The town was first founded in 11th century by Parmar rulers who used it as their fort capital. The romantic tales of the king Baz Bahadur and Rani Roopmati remains the hidden attraction  of this place. The small town is loaded with the architectural beauty of the Mughal era that speaks of the Afghani beauty. Mandu is a ruined town of Dhar district which is now a UNESCO world heritage site. The grandeur of forts, the serenity 0f lake, Roopmati’s Pavillion , the rock-cut caves, the walls adorned with the paintings everything calls in a number of tourists to Mandu for a historic pleasure. 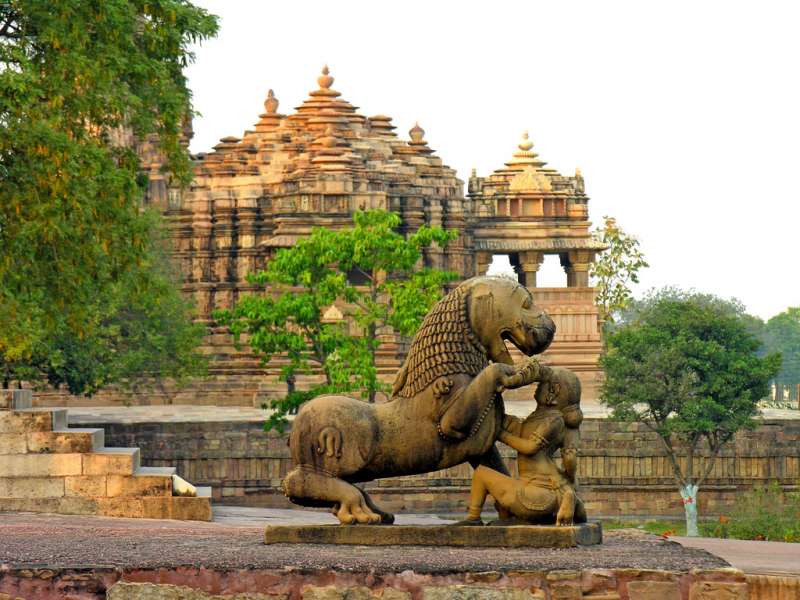 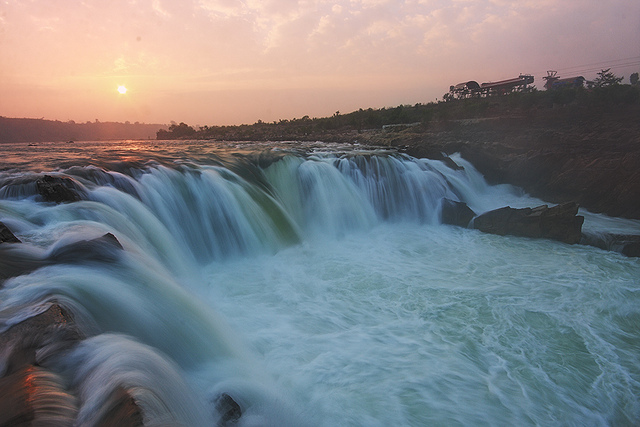 Nothing can put you to peace and relax the way nature can. That is why road trips remain such a buzz among the avid travellers because they know that all the pain of journey can be minimized to zero in a minute by nature. Dhuadhar Falls is one such retreat of Madhya Pradesh that offers the majestic view of the water making its way to the earth’s surface from the height of 98 ft. The powerful force of the water creates a smoke-like an illusion when it hits the rocks and hence the name ‘Dhuadhar’. The water cascade looks even more beautiful with its surroundings of lush green forests of Madhya Pradesh. Definitely, a place that will pay back for all the pain that you have put on your road trip. 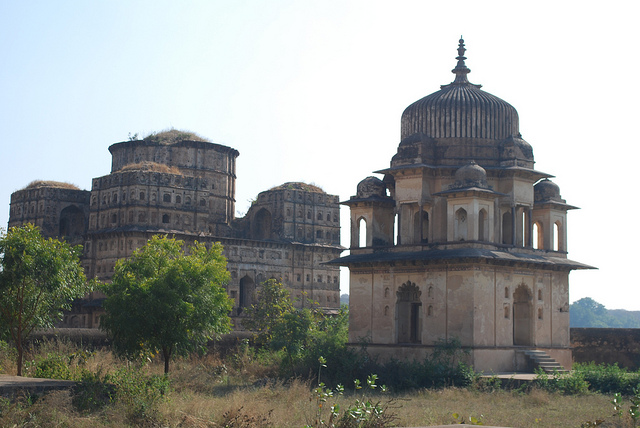 Established in 1501, the architecture of Orchha is worth putting your wheels on a squeak. Located on the banks of river Betwa the unique feature that calls in a number of tourists to this historic town is that river Betwa splits into seven channels known as Satdhara. People from around the country pays a witness to this town for this nature’s wonder. The historic monuments and buildings of the city have beautifully retained the history of Bundela Rajput kings. Bundela Palace is the main attraction of the town which overlooks the thick bushy forests of the town. The town is dotted with a number of temples and palaces are speak of the richness of Rajput kingdom. 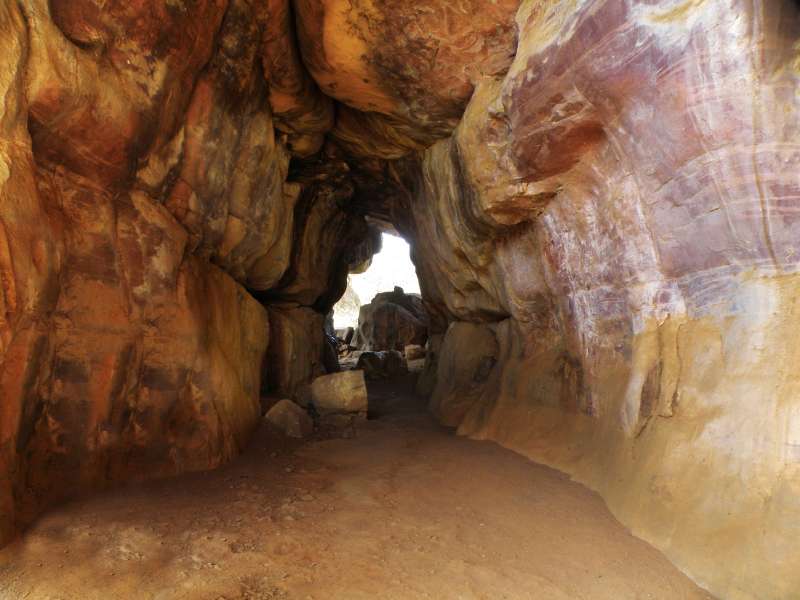 Travel back in time and witness the earliest traces of human life on Indian sub-continent. If you have a love for history and human evolution, then this place is can probably be called your Neverland. Sprawled over an area of 10 km has more than 700 rock shelters and most of them covered with the old age rock paintings. Bhimbetka is a treasure to find out about the early human life marking the beginning of Stone Age. The rock shelters of the place are more than 10,000 years old and the place has been listed in the UNESCO world heritage sites owing to its importance in the history. 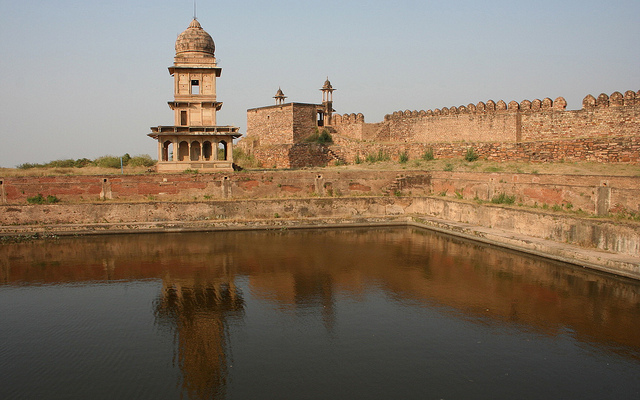 A trip to Gwalior will fill you with the historic culture and heritage. The ‘Fort city’ as it is popularly known is famous for its palaces, temples, and forts. The city has been described as ‘ pearl among fortresses in the empire’ and the massive hill fort of Gwalior has been a home to many Indian rulers. Its is not just a treat of history that you get here in Gwalior, the fort city is also known to be a city of music. It hosts one of the oldest schools of Hindustani classical music. The city is also the resting place of Tansen who was one of the seven gems of Akbar’s court. You can further take a trip to Shivpuri which is old Scindia summer capital.

Because, when journeys are as good as the destination who would mind spending hours on the roads? All set to fill your bag with history and culture with these scenic road trips from Bhopal?

A Spanish student of Delhi University, who is always in search of gaining new experiences in life. Her love for traveling lead her to write travel blogs for holidify