Food of Uttarakhand : Scrumptious Delicacies From The Land of Natural Beauty

Since India is a land of varied culture, each of its state has its own cuisine too. The common phrase “the way to a man’s heart is through his stomach” simply exemplifies the delicacies prepared in Uttarakhand. Not many people know this, but this place has a whole lot of delicacies that will satiate the hidden hunger in you. While walking through the road up to your favourite hill station in Uttarakhand you will be greeted by different aromas coming from the roadside vendors. The one thing that is unique about the cuisines of Uttarakhand is the fact that they are mostly cooked over burning wood or charcoal, which bestows them with additional nutritional qualities. This is one characteristic that clearly demarcates the Garhhwali and Kumaoni food from the rest of the country.

Have a look at the scrumptious food of Uttarakhand hidden in this land of natural beauty:

This dish is a boon for all the diet-conscious people out there. Yes, it is actually that nutritious. Kafuli is a famoufs food of Uttarakhand that all locals swear by. It is basically primarily prepared of Spinach and fenugreek leaves, which even the doctors, prescribe. It is an exotic dish, prepared in an iron kadhai, and complemented by hot steaming rice. It is the most nourishing and health-conscious dish you will come across in the State. 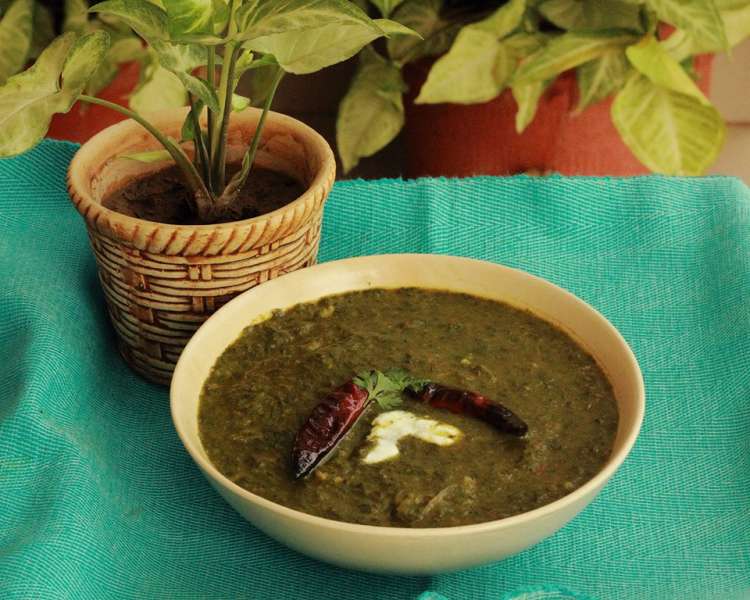 We are not kidding! There is chutney made in Uttarakhand that is actually bhang ki chutney. It simply enhances the taste of every other cuisine and its fresh aroma and tangy taste will linger in your mouth long after you have consumed it. It is basically prepared of Hemp Seeds which provides it the characteristic aroma. Already feel your mouth-watering? 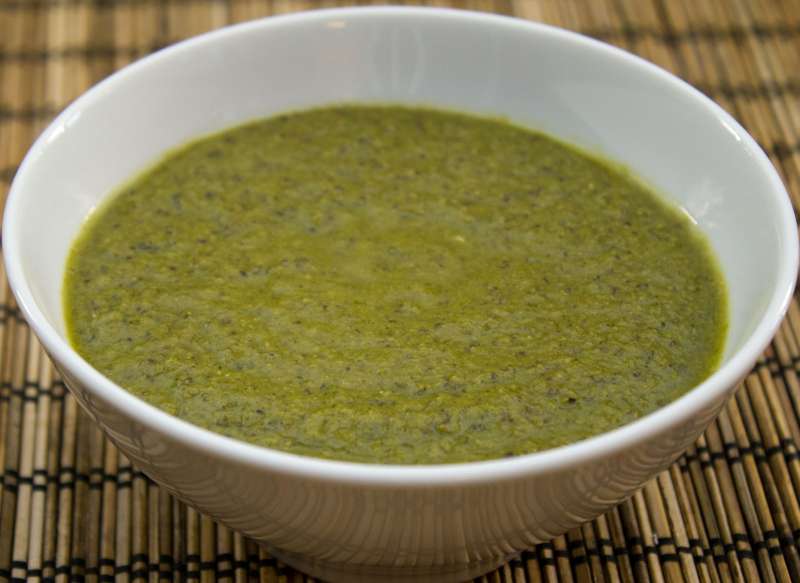 This heavenly Uttarakhand food is a staple of Mussoorie and is good enough to satiate both your eyes and stomach. It happens to be one of those dishes that will simply leave you craving for more. Since it is so divine in its taste and aroma, Garhwal Ka Fannah has become a must food item in the menu card for every occasion that takes place in Uttarakhand. 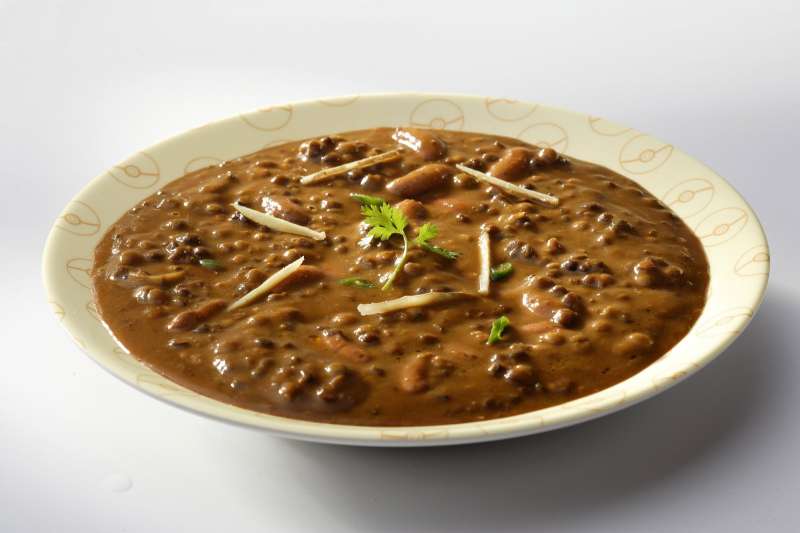 Phaanu is a dish which is famous mostly in the Garhwal region of Uttarakhand. It is rather complicated to prepare since it is made by mixing lentils of different varieties that are soaked in water overnight. It is a kind of soupy dish, served mostly wish rice. The unique flavour of Phaanu will definitely be a treat for your taste buds!

Baadi is a famous Uttarakhand food that has mesmerised the locals and tourists since a long time, mainly by its lingering aroma and tangy taste.  This dish is as simple as the people of Uttarakhand. It is bequeathed with all the essential nutrients that are hard to find in one dish altogether. It is abundant in Vitamin B12 and Vitamin A among others. What more can we ask for, when we get nutrients and taste in a single delicacy! This food of Uttarakhand which is highly popular among the visitors and tourists is none other than the Kandalee Ka Saag. It is a green leafy vegetable prepared in an ordinary way like all the other vegetables, but the leafy vegetable called “Bicchu Ghas” is what makes it different. Like all other dishes of Uttarakhand, this too is rich in nutrients. 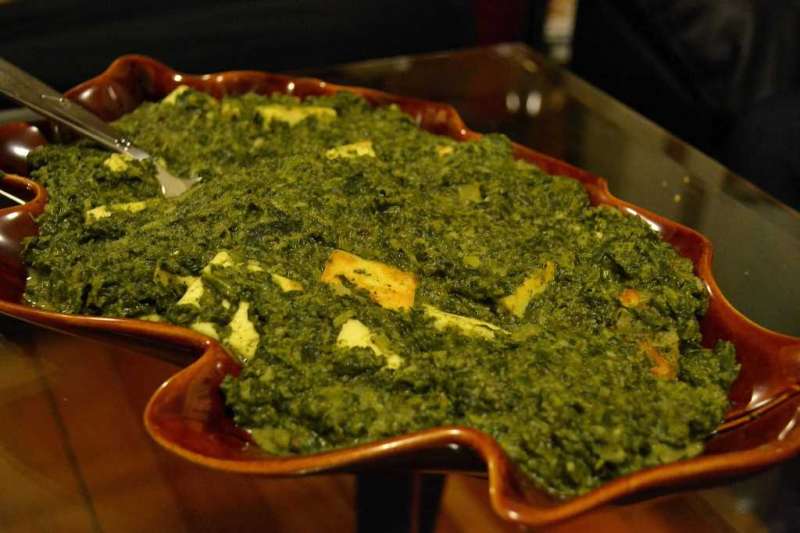 If you have been to Uttarakhand you might have heard of Chainsoo at some place or the other. It is a very famous Garhwal dish which is made of Urad or Kali Dal and thus consists of a lot of protein. Many people find it hard to digest, but this dish has a totally earthy flavour which is definitely worth trying. It is tasty enough to give a tough competition to Punjabi’s Maa Ki Dal!

Like the Bhang ki Chutney, Kumaoni Raita is yet another dish that accompanies every other cuisine of Uttrakhand. The locals of this state can’t do without Kumaoni Raita which is prepared from curd, turmeric, and cucumber. The goodness of cucumber is an asset for your system, but the heavenly taste beats it all. 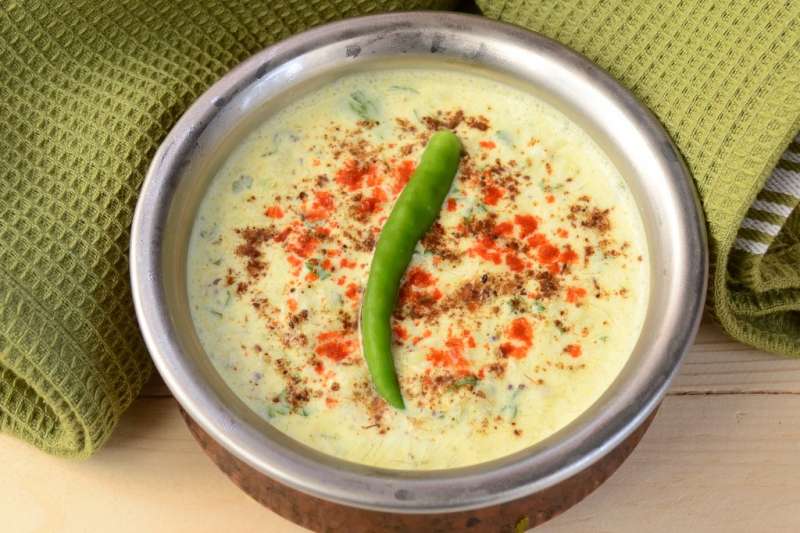 Touted as one of the best dishes of Uttarakhand, Dubuk makes the people a fan by its indescribable taste.  It is a preparation of Dal and is best served with rice. You might think what’s so special about a normal delicacy prepared of Dal. Well, Dubuk is here to change your perception. Though the suitable time to eat Dubuk is during winters, but who can stop you from savouring it all throughout the year. 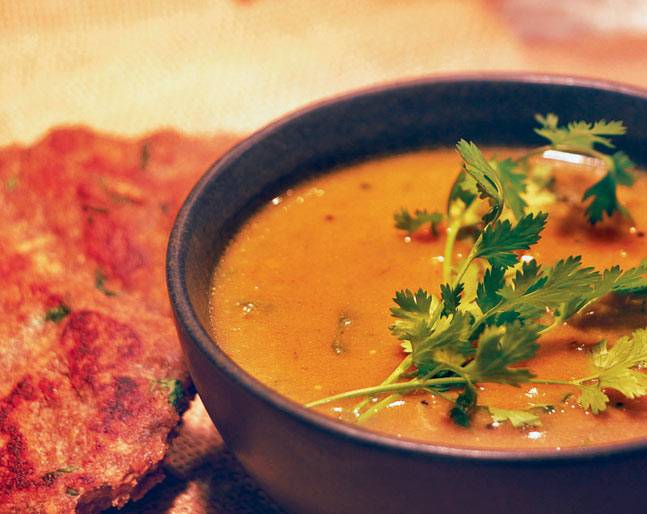 When talking about delicacies how can we not mention the desserts! This is one famous sweet dish of Uttarakhand. Jhangora is basically a type of millet which is the main ingredient of this dessert. Jhangor Ki Kheer has an unforgettable taste and is a must-try after a heavy meal of the Garhwali cuisines. Its rich texture and the goodness of milk will leave you asking for more.

Yet another dish which is highly popular among tourists and visitors, Gulgula is a delectable sweet of Uttarakhand. It is a sweet local snack made of jaggery which traces its origin to the Garhwal region. This is a very common dish you will find in the State since it uses extremely basic ingredients that are available in the immediate vicinity of the local people. Gulgula has eventually found its place in the delicious desserts in many parts of Northern India. 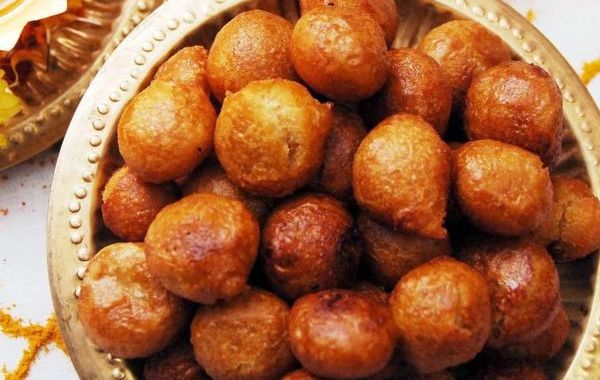 Arsa is the most famous dessert in the Uttarakhand region. It has come to occupy a permanent place in every household in the State. This sweet dish is high on the taste meter and low on the calorie meter which makes it so hugely popular. No festival or occasion in Uttarakhand is complete without the magnanimous presence of Arsa. Do we need to say more about this one?! 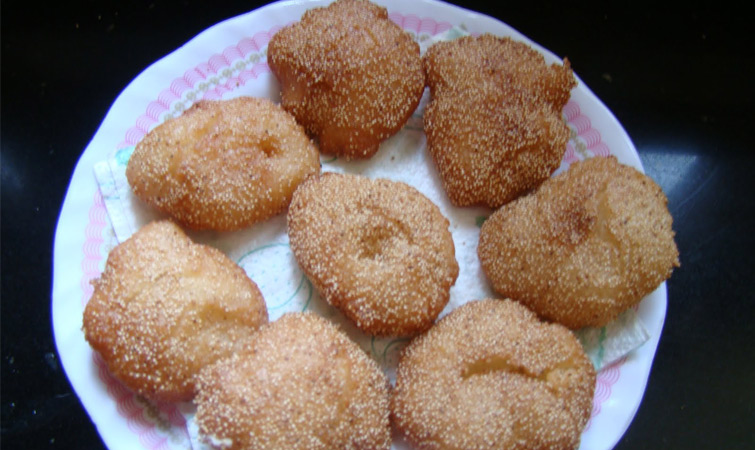 Singori also called Singodi / Singauri is a widely known sweet dish in Uttarakhand that’s made with Khoa, a dairy product of thickened milk which is wrapped in a Maalu leaf. It is a cone-shaped sweet savoury that’s available in Almora the Kumaon region of Uttarakhand. A fine soup with a mix of rice paste, lentils stock and pulses that are cooked in an iron vessel. The pulses are soaked in water overnight which is later boiled and cooked with herbs and masala in an iron kadhai. This high in protein dish is best served with hot steamed rice. 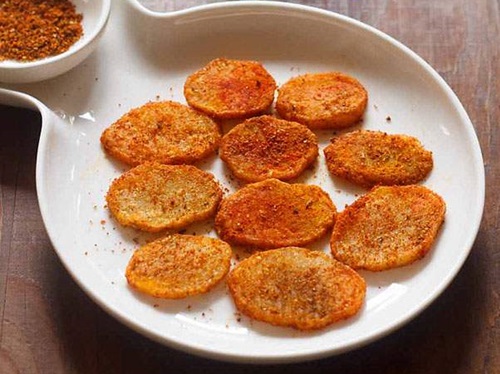 A typical Indian dish that’s made in every household, but it wouldn’t be an exaggeration if it came to be called as a regional food of Uttarakhand. Coupled with Bhang ki chutney, Pooris and Kamaoni Raita, this dish will give your soul what it needs. An effortless dish of boiled potatoes garnished with coriander and red chillies this dish is a must try. 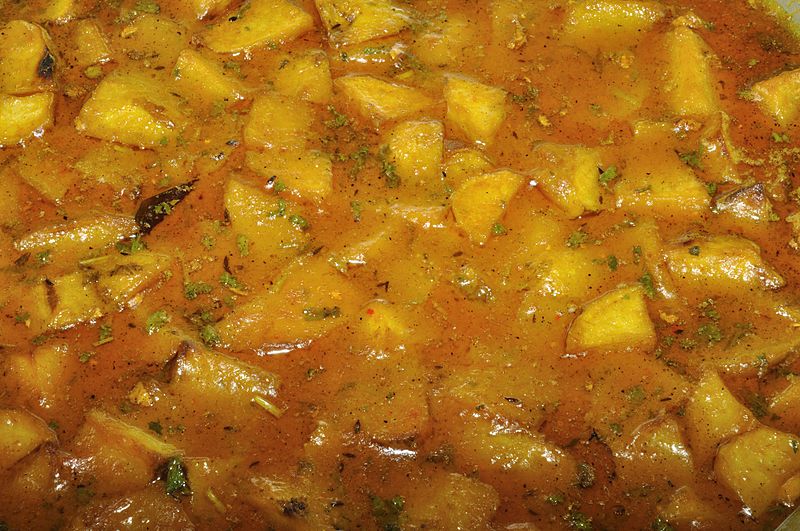 Jhol means ‘thin gravy’ in Hindi. Aloo ka Jhol is a potato recipe served with pooris or chapatis that has many variants. It is also called as Aloo rasedar, mathura ke dubki wale aloo, poori bhaji, poori masala and so on.

So here is yet another reason to visit the land of natural beauty (as if you needed one!). The next time you are in Uttarakhand, don’t miss out on these delectable cuisines, because as we say “time and food waits for none”!

Places to visit in Uttarakhand

View all places to visit in Uttarakhand

Languages of Uttarakhand - 6 Languages From The Devbhoomi Of India

Things to do in Uttarakhand for an Unforgettable Tourist Experience

Enthralling Places For Camping in Uttarakhand

10 Treks in Uttarakhand and Himachal Pradesh for Beginners

Experience Nature At It's Best At This Mid-Himalayan Range in Uttarakhand!

Uttarakhand Food Festival To Be Held This Week – What Are Your plans?

The Journey To And Through The Hidden Valleys Of Uttarakhand

Historical Places in Uttarakhand For A Himalayan Heritage Tour

Uttarakhand Is Set to Get a Summer Capital!

Places For Water Sports in Uttarakhand

Trekking in Uttarakhand For A Mesmerising Himalayan Adventure

Syalsaur - An Offbeat Destination in Uttarakhand With A GMVN Guest House!

Visit Mana - The Last Village on the Road to Tibet!

Uttarakhand Government Wants You To Have A Spooky Experience In Your Next Trip - The Ghost Tourism Project!

Junoon in the Hills, a Homestay Just 300 Kms from Delhi!

137 More Peaks Opened For Trekking in Himalayas: Good or Bad?

The Mystery of the Skeletal Remains at Roopkund Lake

Languages of Uttarakhand - 6 Languages From The Devbhoomi Of India

Things to do in Uttarakhand for an Unforgettable Tourist Experience