Jharkhand is a state that people don’t generally relate to mouth-watering delicacies, but like all the other states it too has some staple and a delicious treasure trove of recipes. The cuisine of Jharkhand is not very different from its neighbouring Bihar. It is truly exquisite and consists of a different cooking style which makes it completely unique. They use mustard oil as a medium in cooking which gives it the characteristic aroma.

The common Jharkhandi meal consists of Roti, Rice, Sabzi and Achar which is prepared in every household. The food of Jharkhand, however, consists of many more delectable items.

Jharkhand is a state which is prevalent with religious people. This makes the cuisine being dominated by vegetarian dishes. Since this state is adjacent to Bihar, many of its food items have a Bihari touch to it. Litti is a very famous food item in the State and savoured by the locals. It is eaten with Yoghurt, Baigan Bharta (Chokha), Alu Bharta or Papad. 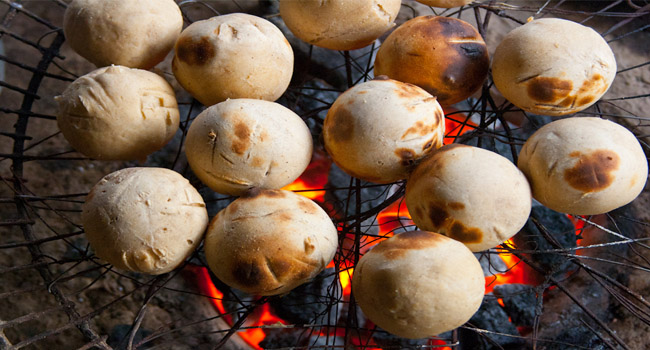 Pittha is a dish which is very famous in many Indian states. The neighbouring states of Jharkhand like West Bengal and Orissa also relish this delicacy. The Pitthas in Jharkhand have a flavour of their own and is eaten with a variety of side dishes which sets it apart. 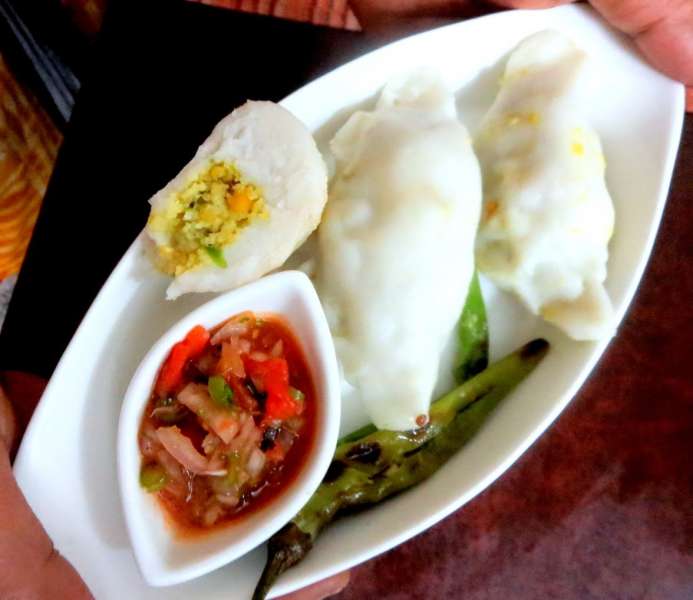 This is actually a drink which is prevalent in the state of Jharkhand. It is a rice beer which is prepared by the local community. It is made from the ranu tablet which is a combination of 20-25 herbs, which is mixed with boiled rice and left to ferment. This drink gets ready within a week. It is loved by the people and has lower alcoholic content than the country liquors. 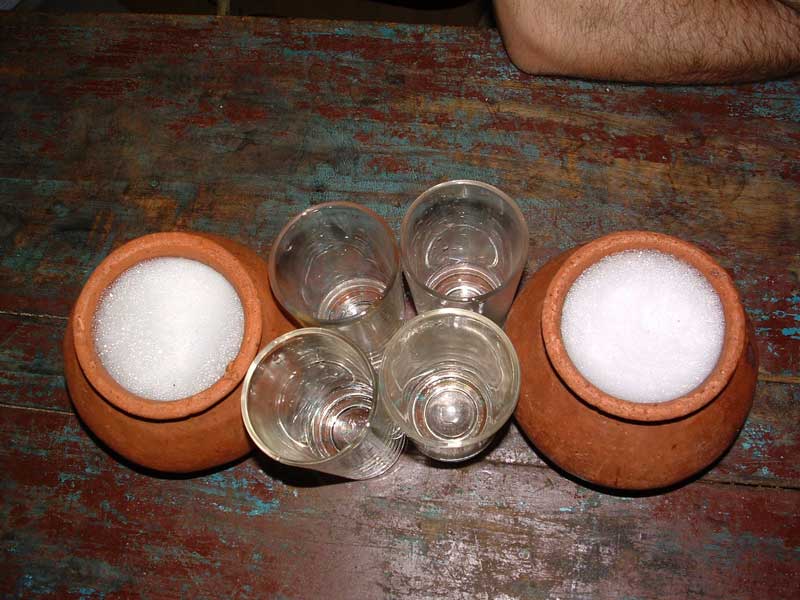 Rugra is an item which tastes like mushroom and is very delicious to eat. Rugra is basically an indigenous variety of vegetable, rich in protein and minerals and high on calorific value. This is thus a very healthy dish. It is available in abundance during the monsoon season. This dish is preferred by the local people and is high in demand during the peak seasons. Jharkhand is an eastern state that was a part of Bihar up until 2000 and like Bihar rice is a staple dish in this state. Chilka Roti is one of those dishes which are prepared using rice flour and besan. It is prepared in the households during festive seasons and special occasions and is enjoyed along with chana dal chutney. It is quite similar to Dosa prepared in South India, yet has a distinct flavour. 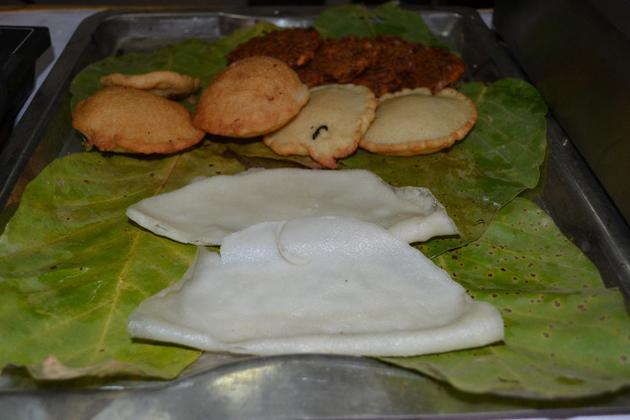 The desi pancake or the Malpua is synonymous with Holi in Jharkhand. There is not a single household in Jharkhand where the sweet smell of malpua fills the air on the eve of Holi. It is rather a famous delicacy which is found in all the States across the country, but actually is a part of the tradition of Bihar and now Jharkhand. Like all the good tasting things in the world, it is high in calories but the irresistible taste of a malpua is totally worth it! 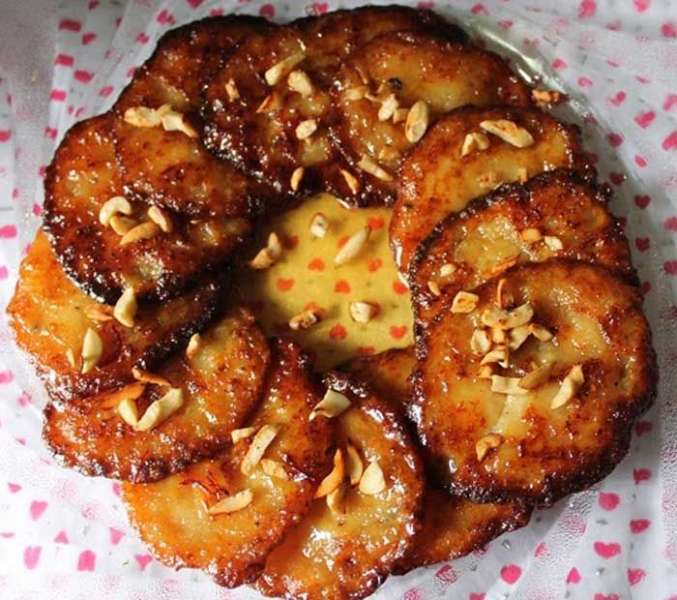 Yes, bamboo shoots are the shoots of the bamboo plants, but they are totally edible and are a part of the staple food of Jharkhand. This shoot which has a tough exterior has a faintly sweet flavour and a unique taste. The local people prepare a variety of dishes from the bamboo shot and mainly use it as a vegetable. You have to try it to experience its out-of-the-world flavour. Plus, since it is a plant, it is very healthy to eat! 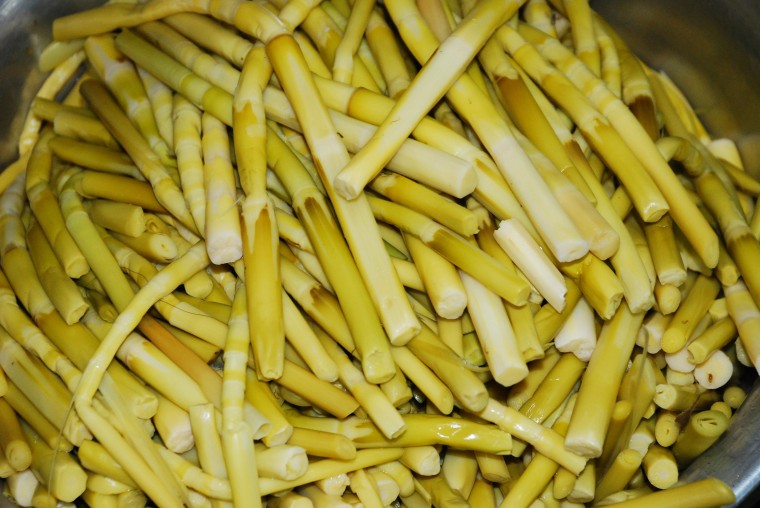 Yet another delicacy which Jharkhand borrowed from Bihar. If you are a Bihari or have a connection to that state, you might have certainly come across this heavenly item. It has been used as a sweet snack in the region since centuries and is considered a revered Prasad during the Chatth Pooja. It is mainly prepared from wheat flour and consists of dollops of sugar, but you won’t be able to resist it once you eat it. 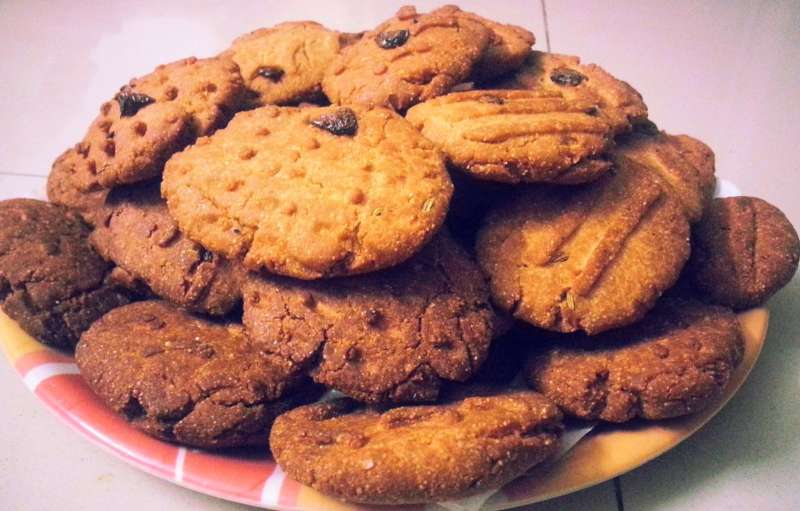 Dhuska is one of the most popular items in Jharkhand and is a part of every household. Your journey to Jharkhand is incomplete without tasting Dhuska. It is usually consumed as a breakfast item and d is prepared from rice and lentil batter, which is fried later. It is normally served with traditional ghugni, which is a simple curry made with black chickpeas. Dhuska and ghugni is a delicacy which wold definitely make it your must have food item list! 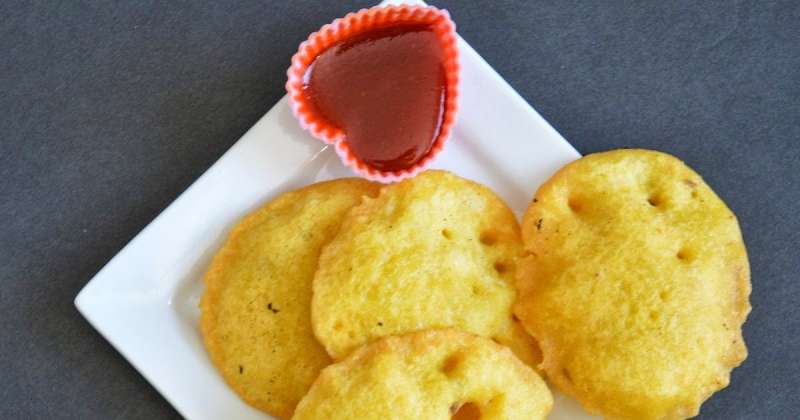 Aloo Chokha is a north Indian dish which is specially prepared in the state of Jharkhand. It is considered to be one of the most popular and cherished culinary delights making up the staple of Jharkhand. It is generally prepared with mashed potatoes, fried onion and spices, and eaten as a side dish with roti or rice. This spicy item defines the phrase, “simplicity at its best”. 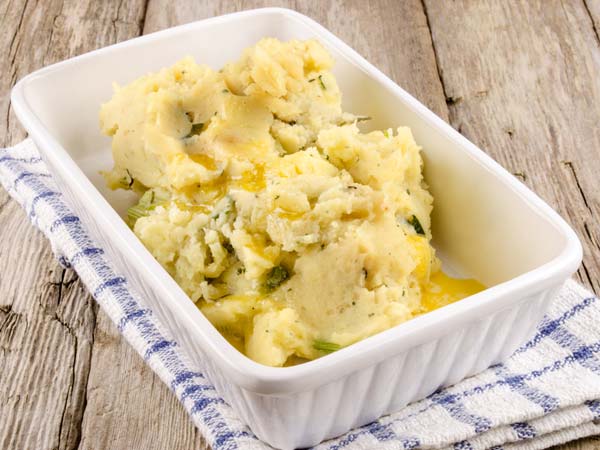 It is one of those yummy desserts which is exclusively prepared during the Makar Sankranti. The state of Jharkhand takes great pride in Til Barfi as one of its most scrumptious and nutritive delicacies. Since it is so loved by the locals, it is prepared on other occasions also. After getting a taste of this succulent delicacy, you won’t be able to resist it. 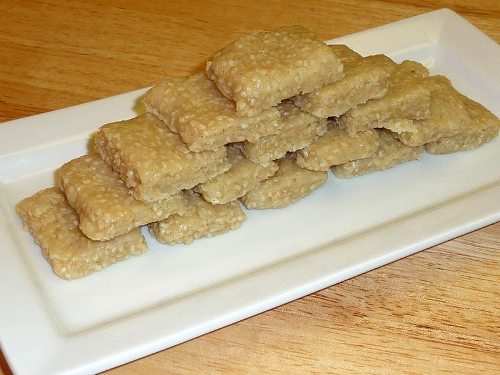 People of Jharkhand seem to have a fascination for desserts, which would explain the mind-boggling variety of sweets available here. They prepare desserts like halwa, gujia, kheer, but what tops it all is Mitha Khaja. It is an item which is prepared in almost every household and then exchanged with their friends and relatives during the festive season. It is basically synonymous to Diwali in the state. This luscious dessert is a must try for all the sweet tooth out there. 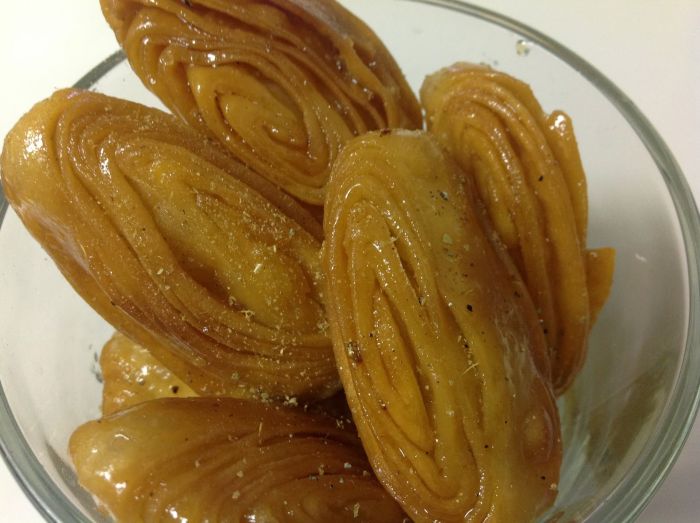 Now that we have listed down the palatable cuisine of Jharkhand, you need to head off to the state as soon as possible. Would you want to miss out gorging on these delicacies? We wouldn’t!

Places to visit in Jharkhand

View all places to visit in Jharkhand