India is a land of varied culture, festivals, beliefs and religions. Whichever part of the country you visit, you will come across some culture that will be completely different from your own. It is simply amazing how one country houses so many diversified religions. People of this country love to celebrate festivals and feel it is an opportunity to get together with friends and family and have merriment. Each state of the country has some festivals that are a unique part of its cultural heritage and are different from the rest. It fascinating to witness these festivities. Bihar wholeheartedly celebrates festivals like Durga Puja, Bhaiya Dooj, Holi, Saraswati Puja etc.

But there is one festival that is uniquely associated with Bihar, and that is the festival of Chhath. Today, we bring you a list of festivals from the Land of Biharis- Bihar!

This is probably the most famous festival of this State. When one hears Chatth Puja, Bihar instantly comes to the mind. This is an actually an ancient Hindu festival which is dedicated to the Sun God, Surya, and take place 6 days after Diwali. It is an expression of thanks giving and seeking blessings from the Almighty for sustaining life on Earth. During this festival, the person observing Chatth, also known as Parvati, observes a fast from dawn to dusk which concludes with sweets. This fast is followed by another fast for 36 hours till the final day, when puja starts at the river, before sunrise. You can witness thousands of devotees and the river during this time. Witnessing Chatth Puja will let you witness the devotion in its true sense. 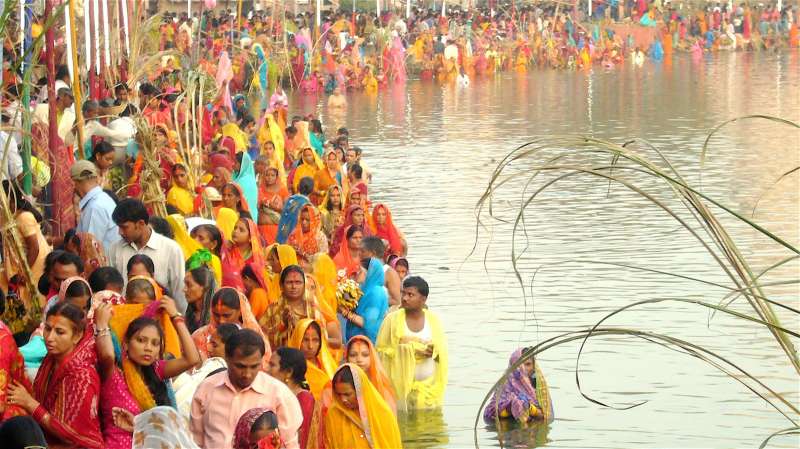 During the winter when the birds migrate from the Himalayas towards the plains, the celebration of Sama-Chakeva takes place. This festival is celebrated specifically in Mithila. When the colourful birds migrate towards their land, this festival takes place, marking the brother-sister relationship. It starts with welcoming the pair of birds Sama- Chakeva. The girls make an idol of the birds and decorate them in their own traditional way. After this, the festivities take place with full splendour, and ends by a Vidaai of the Sama, with a wish that these birds return to the land the next year. 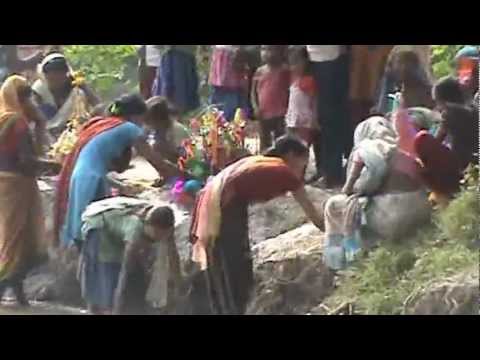 This festival or rather Mela is observed every during the month of Shravan (July-August). It is an important month-long ritual which is held along a 108 km long route linking towns of Deogarh and Sultanganj. The devotees who take part, known as Kanwarias, wear saffron-coloured clothes and collect water from the sacred Ghats at Sultanganj. They then walk barefoot on the 108 km long stretch to Deogarh to bathe the sacred Shiva-linga. This festival draws thousands of people from all around the country every year. 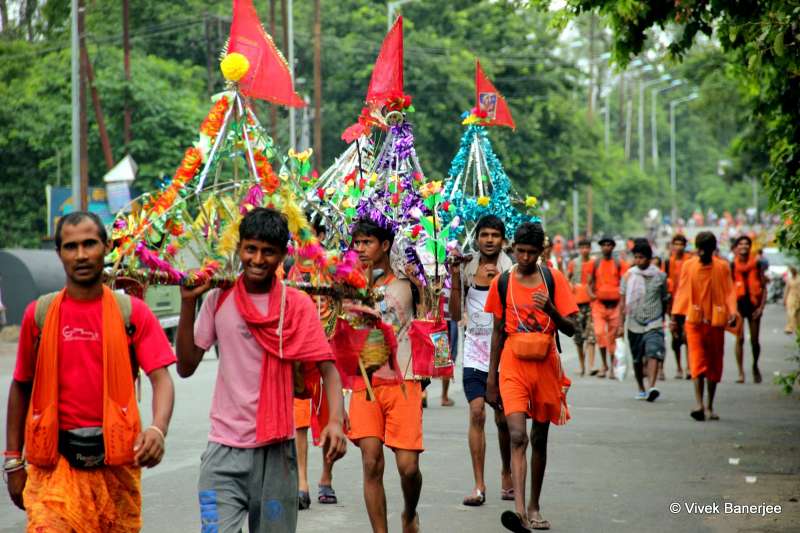 This fair of Bihar has its root in ancient mythology and folklore. The Sonepur Cattle fair is the Asia’s largest cattle fair which takes place in the town of Sonepur in Bihar. It is held on Kartik Purnima that is the first full moon after the festival of Diwali. In this fair, domestic cattle like an elephant, camel, sheep and birds are brought in from around the country and sold here. Apart from this, varied handicrafts and handloom stalls are also put up, along with the magic show and folk dances. This fair attracts a large number of foreign tourists each year. 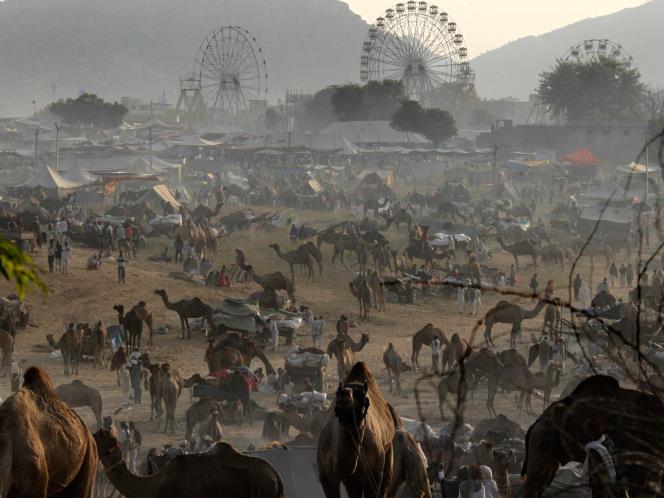 The Makar Sankranti Mela is held every year at Rajgir (a town in Bihar) in the month of January. The devotees make flower offering to the deities in the temple and take a dip in the holy water. Another site associated with this festival is the Mandar Hills in the Banka district. According to legends, a great Asura once threatened the gods. The Lord Vishnu cut off the Asura’s head and piled up the body under the weight of the Mandar hill. The famous panchjanya – the sankh (conch shell) used in the Mahabharat war is believed to have been found here on the hills. This makes it a rather famous festival of the state. 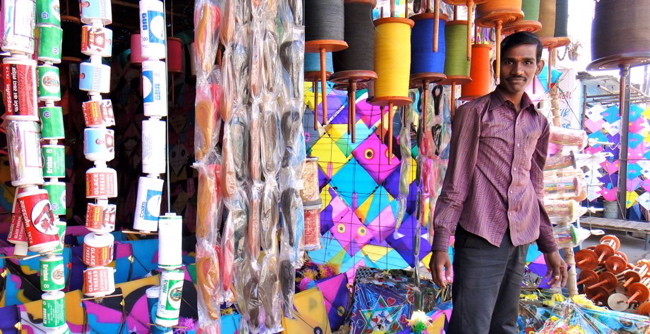 This mela is held in Gaya each year, in the month of September. In this fair, people from all parts of the country come to worship their ancestors as part of the Shraddha ritual. The gayalis, descendants of the Magga Brahmans perform the Shraddha ceremony. This is a mandatory Hindu ritual which is believed to bring salvation to the departed soul. This tradition traces back to Buddha, who is believed to have performed the first pindan here. 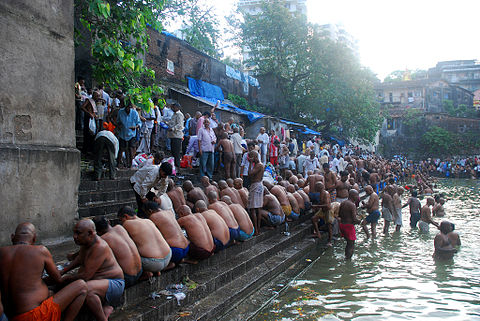 Rajgir is the ancient capital of the Magadhan Empire in Bihar and is held sacred by both Jains and Buddhists because of its long association with Buddha and Mahavira. A Rajgir Mahotsav is held every year by the Department of Tourism, Bihar. It is a colourful festival of dance and music. A complete serene atmosphere is created here with the instrumental music, devotional songs, opera, folk dance, ballet and other dance and art forms. This festival held in the last week of October attracts a large number of tourists from around the world. 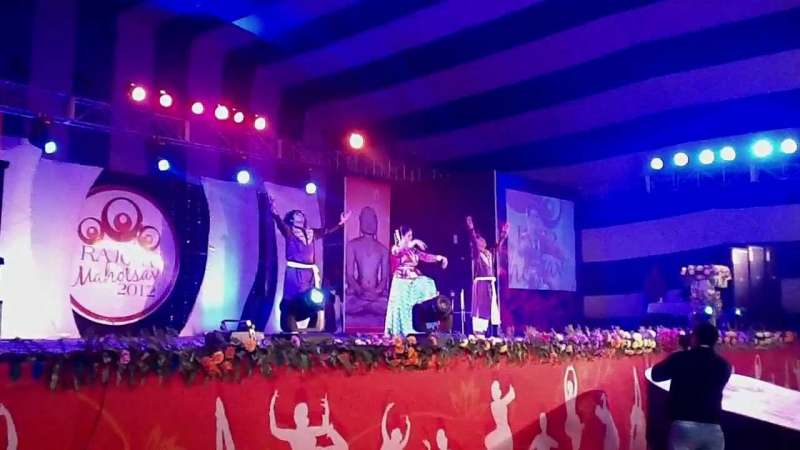 The Bihula festival is mainly prominent in the Bhagalpur district of Bihar. This festival is rather famous in the Eastern Bihar and has various myths associated with it. People pray to the Goddess Mansa to protect their families. This festival is held during the month of August each year. The festival celebrates the brilliant Manjusha Art, which is as magnificent as other art forms found in Bihar. 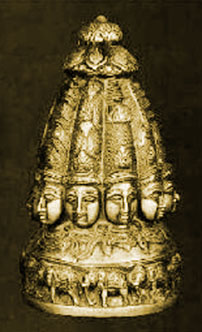 The Buddha Jayanti is celebrated during the month of May, on the Baisakh Purnima (full moon day). It is believed that Buddha was born, enlightened and passed away on the same full moon day. Thus, the festival Buddha Jayanti came to be celebrated. This is especially celebrated in the town Bodh Gaya and Rajgir. This day marks the day of prayer and celebration at the Mahabodhi Temple. 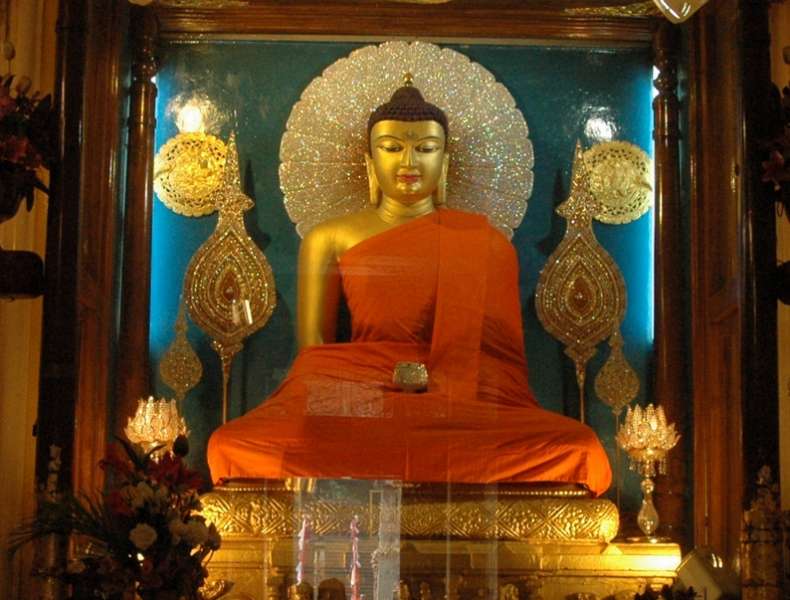 This just shows how great the culture of Bihar really is. Be sure to witness these festivals at least once in your lifetime.