Staying in Maharashtra has its own perks. Hanging around with friends at the verdant Sahyadri or pristine beaches, Maharashtra has all of it. When it’s a weekend, I cannot stop myself from discovering new places, savoring different cuisines and indulging in adventurous activities.

One weekend, we planned to explore Kashid, the virgin beach of Konkan coast. Situated 160 kms from Pune, it takes 4-5 hours to reach by bike. I and my boyfriend started early morning at around 5am from Pune. The drive through the Pune-Mumbai Highway is simply crazy as you pass through crisscrossed roads, beautiful lush green mountains and much more. We halted at Lonavala to gorge on the authentic south Indian breakfast at Ramakrishna. This makes up for all the effort we had put to wake up in the morning. 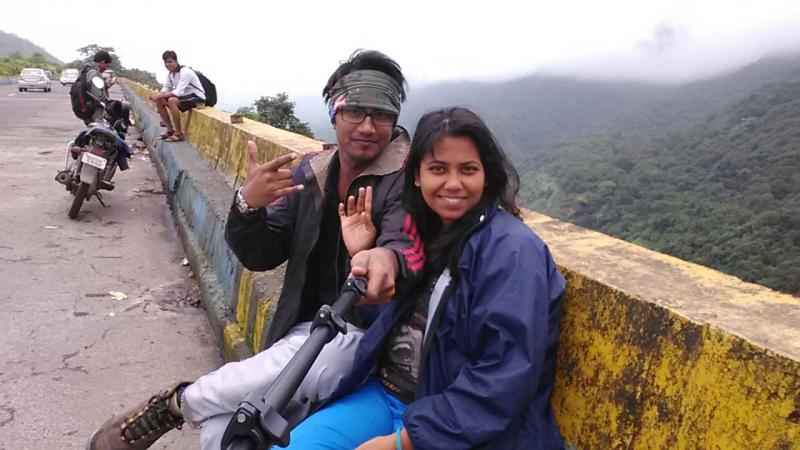 A quick selfie on the road

For Kashid, we took a detour from the highway which was broken and dusty. After driving some more kilometers, we could view the panoramic stretch of sea. Ohh! What a relief. Finally we were close to reaching Kashid. 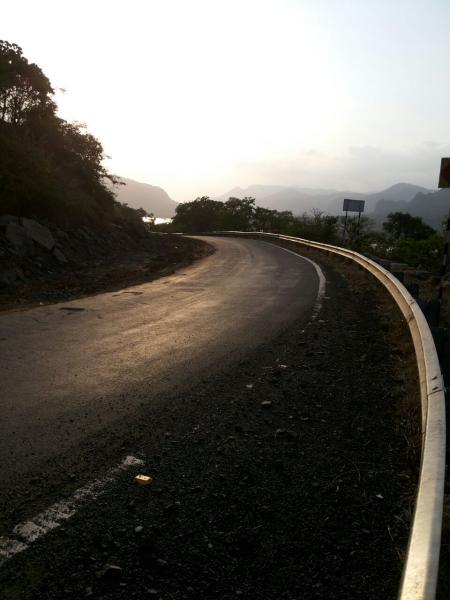 The beautiful coastal road to kashid

At around 11 am, we reached Kashid and checked in to a resort which was pre-booked. The resort was cordoned off with palm trees and hammocks were tousled to the branches of these trees. The room was well maintained and clean. To satiate our hungry tummy, we reached the dining hall after a refreshing shower. We ordered a veg and fish thali with extra pomfret fry. After the enlivening meals, we slouched on the hammock to take the feel of being on a beach. Sometime later, we picked up the bike to visit Fort Murud Janjira.

Once, you are here, you will realize that majority of the people are Muslim. Finally driving some couple of kilometers, we reached the jetty from where we took a boat to Janjira fort. The boats rang a bell about the ones in Pirates of Caribbean, but were tinier is size. Finally we could see a huge erection in the middle of the sea. Oh yes, this is the Janjira Fort built long time ago, before Shivaji’s rule.

The structure stands still despite of earthquakes, thunderstorms and stern sea waves around. We took the stairs which leads to the insides of Fort. I was disheartened to see weeds and grasses all over. The guide enlightened us with the history of the majestic fort which was a savior for the entire city during war. Finally we returned to the resort, reclined at the beach side gazing the starry sky. 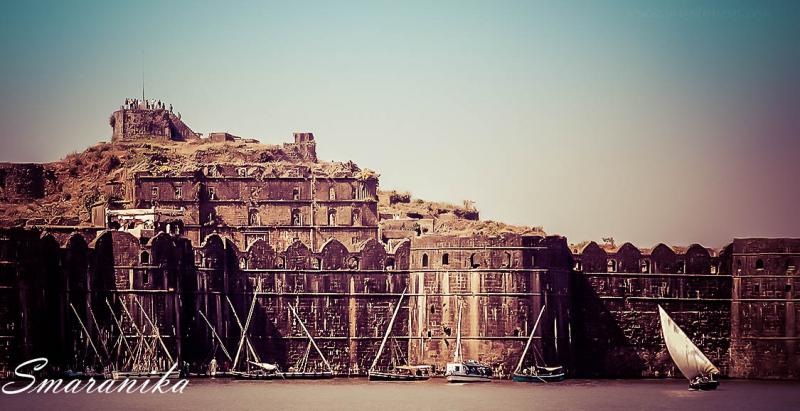 I specially loved the night at Kashid. Sunset on the beach lying on the hammock is something which I had seen in movies. So realizing it in reality was appalling for me. Once here, do not stop yourselves to be lost in the musical cadence of waves and cool breeze. In totality, this beach can be well compared to Phi Phi Islands of Thailand. 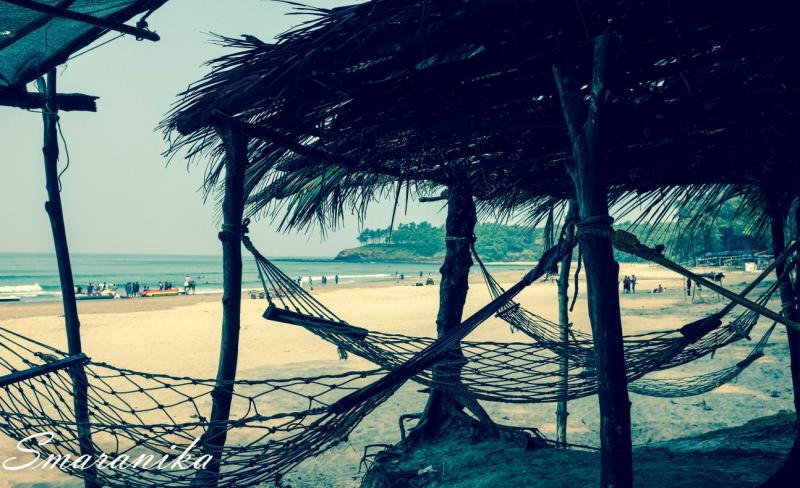 The two incredible days at Kashid was just totally worth it. While returning back, you can extend your journey to further south of Konkan coast and visit few other beaches lined along the coast.

Places to visit in Kashid

View 7 places to visit in Kashid

5 Beach Hotels in Kashid for a Beachfront View

5 Resorts in Kashid for an Offbeat Getaway

Places to visit near Mumbai

Places to visit near Pune

Places to visit near Mumbai

Places to visit near Pune