₹ 8,407 onwards View Packages
The food of Nagaland is known for its variety and simplicity. Being one of the major states in the North Eastern part of India, it is an important tourist site for its beautiful scenery and most importantly food. Naga food is considered spicy due to their love for the most famous king chilly ( known as raja mircha in the North East). I am going to give you all a brief on the ingredients used to make these delicious dishes and a few names of dishes as well as some of the main ingredients that are used in Naga food. 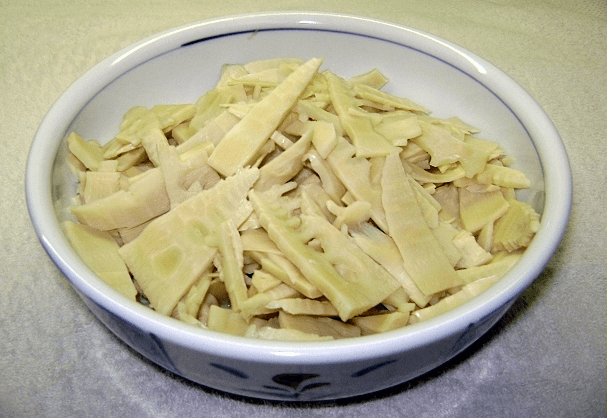 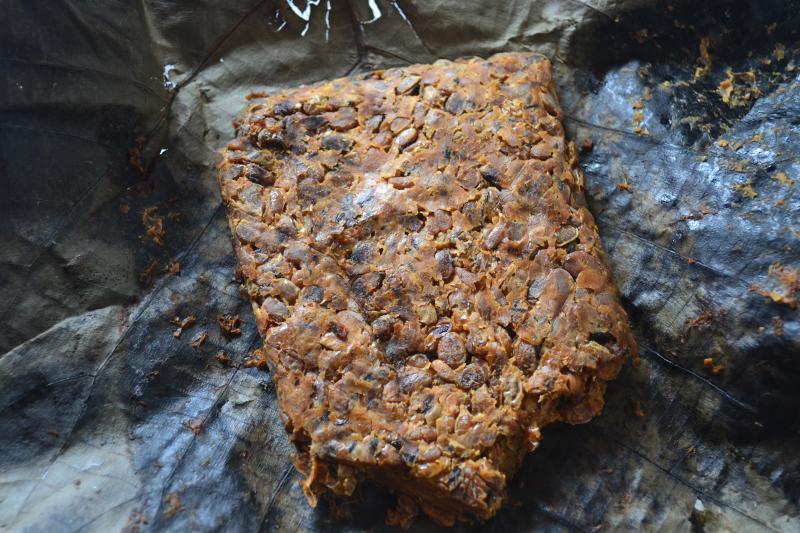 Axone, also known as akhuni, is a popular food of Nagaland made of fermented soybean. Made in almost every household in Nagaland, it is mostly served as a side dish in powdered form and cake form. Axone is prepared in different ways in different households of Nagaland, some important and popular are: It is used along with vegetables for making stew and is most importantly used to make chutney. Every household’s favourite Axone dishes are: Smoked pork in Axone, Dried river fish with Axone, Dried beef with Axone Anishi, a name referred to the colocasia ( also known as Arbi in Hindi) is an important ingredient as well. Its stems and leaves also are used to make various stew and add extra flavour. Anishi is mostly used by the Ao tribe of Nagaland. It is best cooked with either fresh pork or smoked pork. 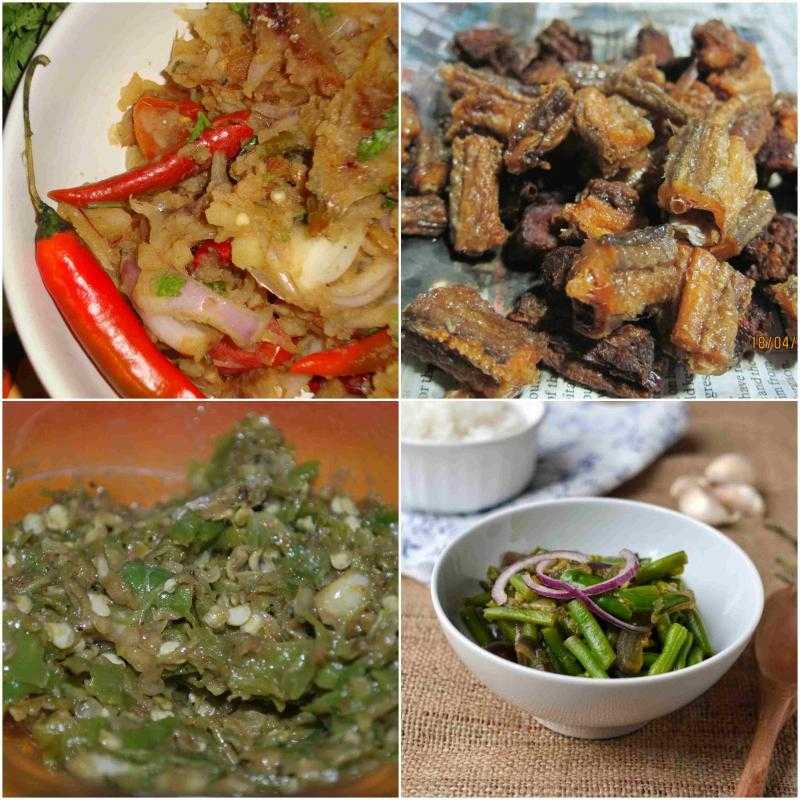 Another ingredient is the fermented dry fish. Now, one thing you should remember is most of the food of the North East contains something fermented. I personally do not have a taste for the dry fish but for those of you who do, well isn’t this just perfect for you? Fermented dry fish is mainly used for making chutney or is cooked with Colocasia or potatoes and vegetables.

Now, as I’m done with the ingredients let us go the dishes. Brace yourself… The food may sound not appetizing but trust you gotta taste it to know. 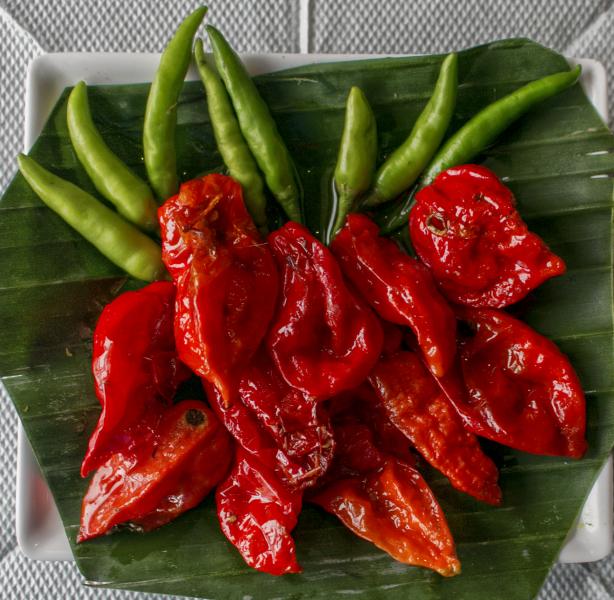 When Axone is used in smoked pork it is made into a thick curry with the use of a chilli powder called Samanthu which is a vital part of the dish making it more gravy like and most importantly spicy. This dish is prepared mostly in Sema/Sumi houses in Nagaland and is their signature food which is loved by all the people of the tribe. The dish is then slow cooked to give it more flavour and more time to cook.

Aikibeye is a dish that comprises of Mustard leaf and Colocasia roots. This dish is cooked with very little salt and no spices giving it a bland flavour making it perfect for being eaten with the flavorful and spicy Non- Veg dishes of Nagaland. Very little water is used as this is mostly preferred thick.

Akini Chokibo, doesn’t the name say it all as described in the heading of course. So, this dish is basically made by roasting and grounding the Perilla seeds which are then cooked with paddy field snails. Other things added to the dish while it is being cooked is a little bit of lard from the pork and Axone. 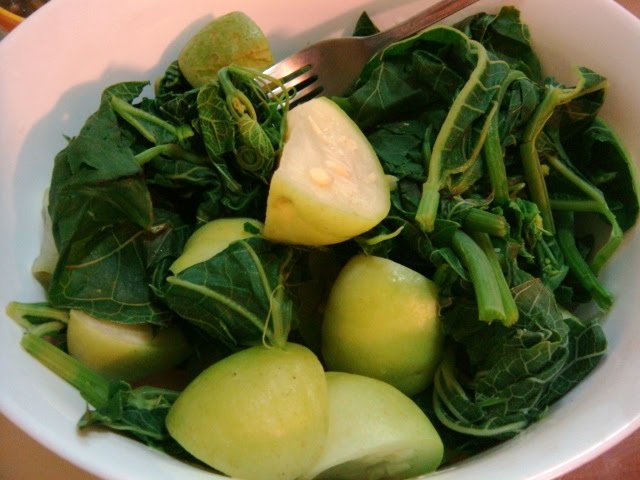 This is of course ‘THE’ dish of Nagaland. Whichever dish you might find yourself eating will always be accompanied by boiled vegetables like spinach, beans, carrots, Colocasia leaves etc.

One of the many ways that Naga people cook their food is by using Bamboo tubes. The fishes are filled inside the tube along with a little bit of spice and allowed to be smoked over a fire. Once, the fishes are cooked they are ready to be eaten. As you taste this dish you will feel a hint of bamboo flavour on your tongue, something different and tasty. 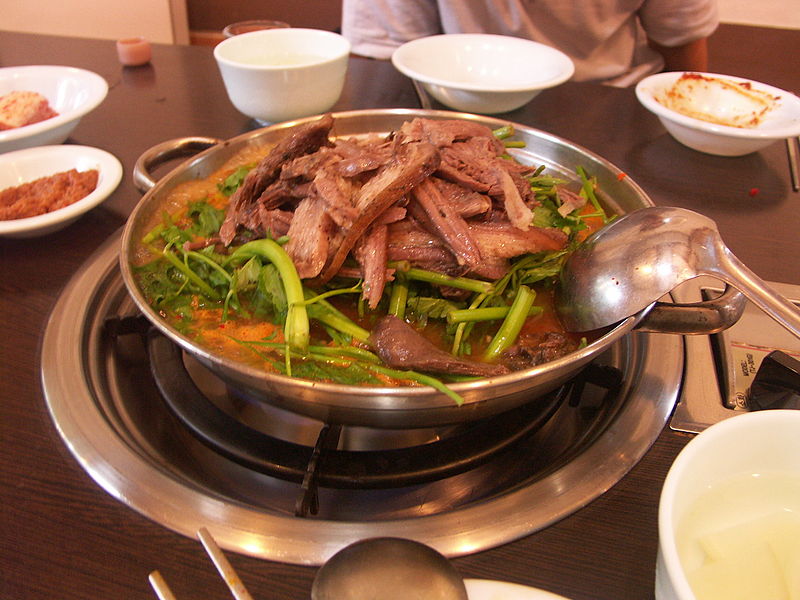 One of the favourite dishes of the Naga people is the Bushmeat or otherwise known as dog meat. It is considered to be very delicious by the Naga people. The Wednesday Bazaar in Dimapur is like heaven to all the people as things are sold for cheap where a live dog is sold for Rs.500 to Rs.600. 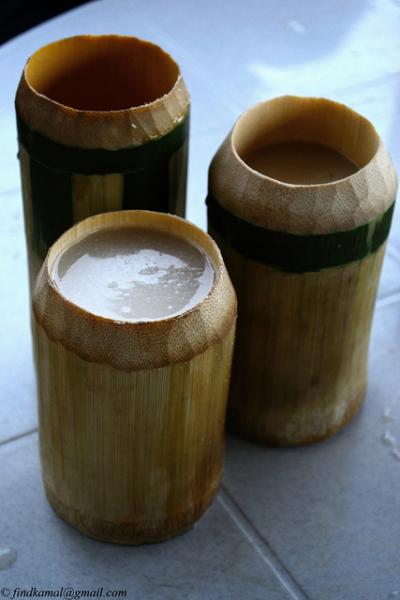 Everybody knows what Apong is right? Well, if you don’t, let me tell you that Zutho is a famous rice beer that is made all over the North East especially famous in Nagaland and is the main source of enjoyment for the people.

Have we missed out on any dish? Do let us know in comments below!

Places to visit in Nagaland

View all places to visit in Nagaland

Nagaland Experiences An Unheralded Snowfall After A Leap of 37 years!

Glamping in India For A Luxury Vacation In The Wild