Delicious Delicacies Of Manipur That You Should Not Miss!

The North-Eastern states, or the seven sisters, as they are more famously known, are hotbeds of beauty. No, they are not just beautiful because of the sprawling tea gardens!. There is so much more that these unexplored states hold in store for tourists. One of these states is Manipur. It has been dubbed “the Jewelled Land” due to its natural beauty. It is the birthplace of the Ras Lila, the classical Manipuri dance. Apart from that, Manipur is also well known for its delicious cuisine.

The food of Manipur is considered to be very healthy. Their preparations are simple and yet, tasty. Most of the ingredients they use are organic which again, contributes to the health factor. Of course, the food here has to be healthy, as there are so many hills and peaks in this area that require a good deal of strength and agility to scale! Manipuri food is also supposed to be spicy and contains less oil. Their secret is that they make use of chilli pepper instead of the usual garam masala powder that the rest of the country uses. That is why their food is considered healthier.

In a nutshell, the people of Manipur eat rice, fish, leafy vegetables, etc. Also, they grow their vegetables in their gardens or farms and breed their fishes in their backyard ponds. So, everything is pretty much organic. They also make use of a lot of herbs in their preparations, ranging from mint and chives to pepper and basil. Keep reading for a list of Manipuri delicacies to try! 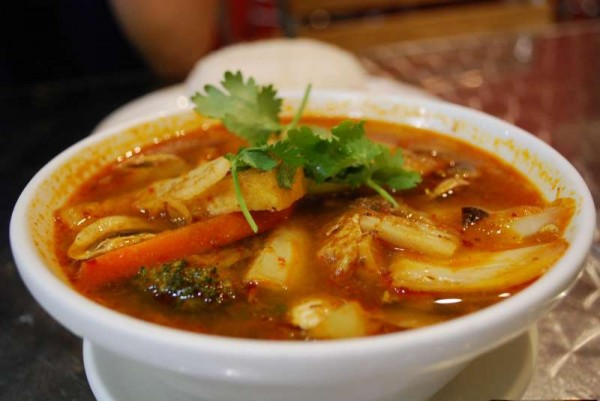 This dish is very popular in Manipur. It is a vegetable stew. It consists of seasonal vegetables that are boiled and flavoured with sliced onions, cloves, salt, garlic, maroi and a bit of ginger. This stew is served with rice or fish and is supposed to be consumed piping hot.

2. Eromba – A delightful combination of boiled vegetables and fish 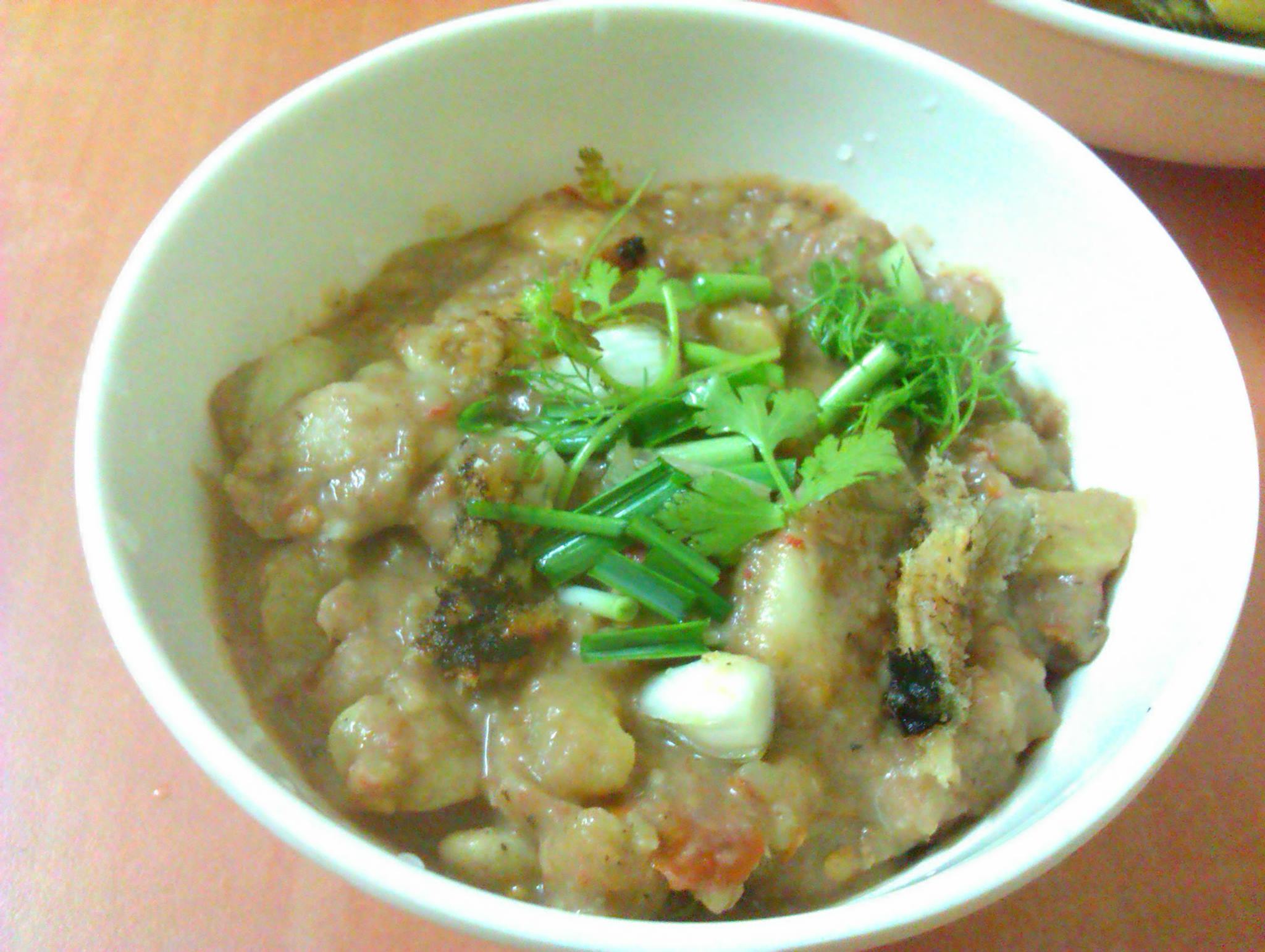 Here is another favourite dish among the Manipuris. Their cuisine almost always includes a type of fish called Ngari. Eromba is prepared by boiling a tonne of vegetables along with some fermented fish. It is mixed until the texture becomes like a paste. Finally, it is garnished with maroi and a sprinkle of coriander leaves. 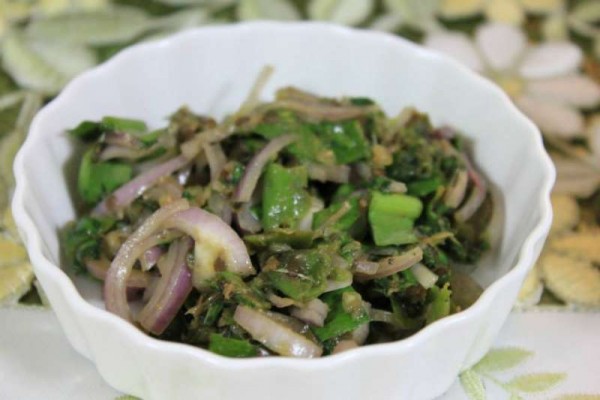 Just like coriander chutney is popular in Mumbai city, the Morok Metpa chutney is a hit in Manipur! It is prepared using dried green chillies. The chillies are mashed into a paste and then boiled with some Ngari fish. Once again, it is mashed and then sprinkled with salt. Enjoy it with all kinds of meals. 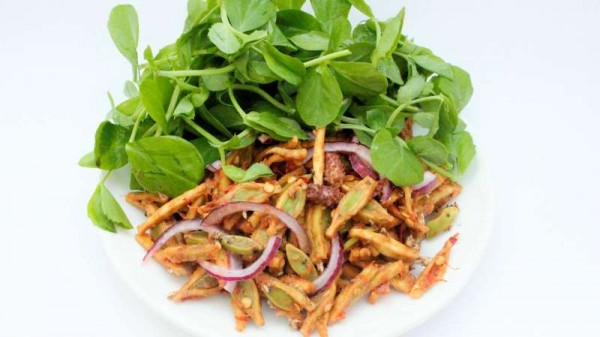 Singju is a type of salad that is bursting with vegetables. It does not contain only a few standard vegetables like tomatoes or onions. Quite to the contrary, it includes cabbage, coriander leaves, onions, ginger, lotus stems, the singju leaf and other similar vegetables. The variations of dish include raw papaya, cabbage, banana flower, lotus root.  The Singju is either flavoured with besan, powdered perilla seeds, chilli powder and other herbs. 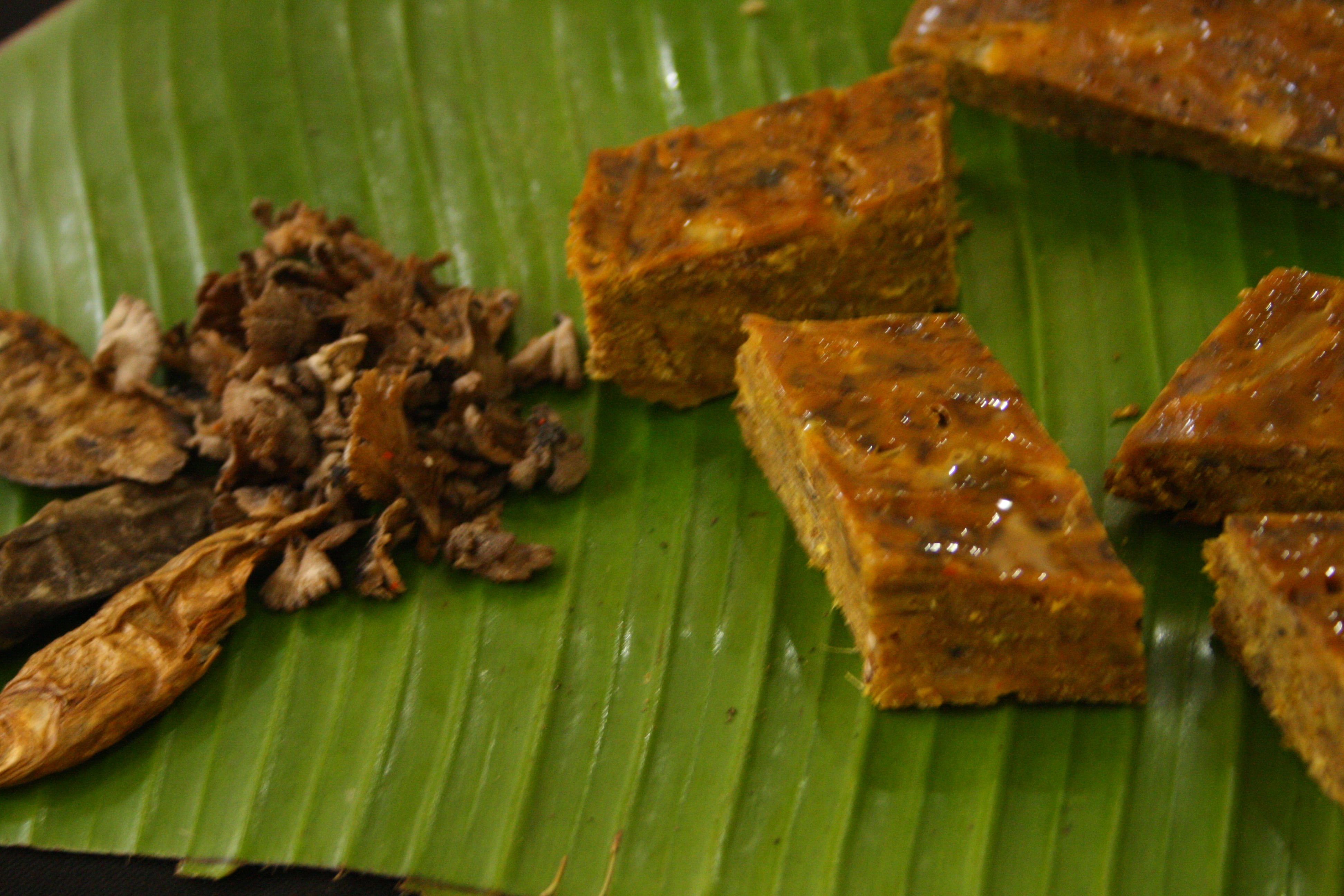 Similar to a pancake, Paaknam is a savoury cake which is prepared from a thick batter of besan, herbs, vegetables and further flavoured with chilli and the traditional Ngari. It is finally wrapped up in a banana leaf and steamed. It is considered to be quite a delicacy and is enjoyed by locals and tourists alike!. It is a perfect dish for evening time snacking!

6. Chak-hao Kheer – The most popular dessert in Manipur 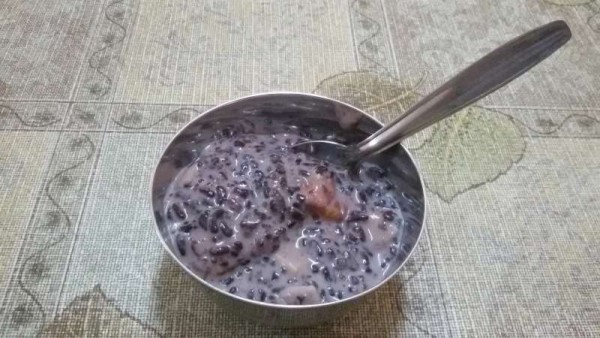 Chak-hao Kheer is a delicious kheer that is prepared on many special occasions in Manipur. It is a pleasing shade of purple and is made using rice, milk and cardamom powder. It is generally garnished with dried fruits like raisins or other nuts. The flavour of this kheer is delicious. 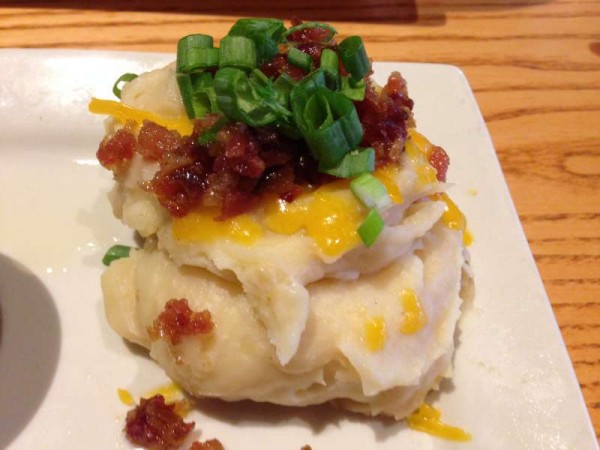 Alu kangmet is a very simple dish, usually consumed as a side dish. Boiled potatoes are mashed wonderfully and mixed with fried red chilli, salt and drizzles of mustard oil. This is surely a simple but a wholesome dish. 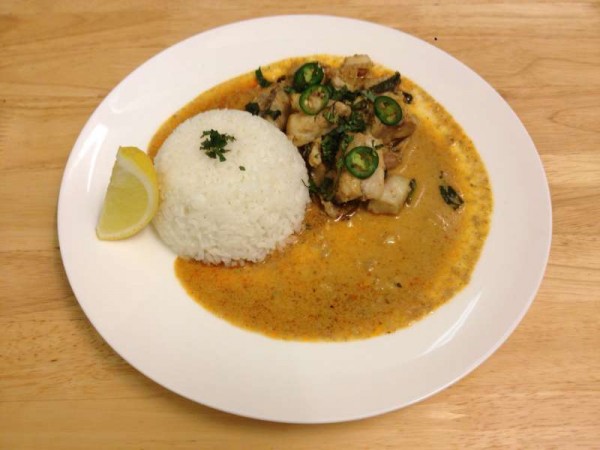 Fish curry is often considered to be comfort food. In Manipur, this couldn’t be more appropriate. Fish is used in most of their preparations. Nga-thongba is a dish included in most non-vegetarian meals, especially by the Meitei community. The fish is cut into bite-size pieces and crushed to a certain degree. It is often flavoured with crushed pepper and other spices, to give it an added taste.

Merely reading about Manipur food is not enough! Their cuisine deserves to be tasted. Besides, it’s also super healthy, so you won’t have to worry about binge eating while you’re on your holiday, either. So, when you head off to revel in the natural beauty of the North East, make sure you visit Manipur and indulge in their delicacies.

Places to visit in Manipur

View all places to visit in Manipur