Tarkarli: Just a weekend trip to break the monotonicity of city life

After the short lived awesome years in college, 3 months into the job life felt like eternity. We were eagerly waiting for that extended weekend when we can take our mind off from the ‘9 to 5’ routine. It was October and monsoon had just started retrieving, leaving beaches more beautiful in its wake. We had heard stories about Tarkarli Beach so decided to head there. 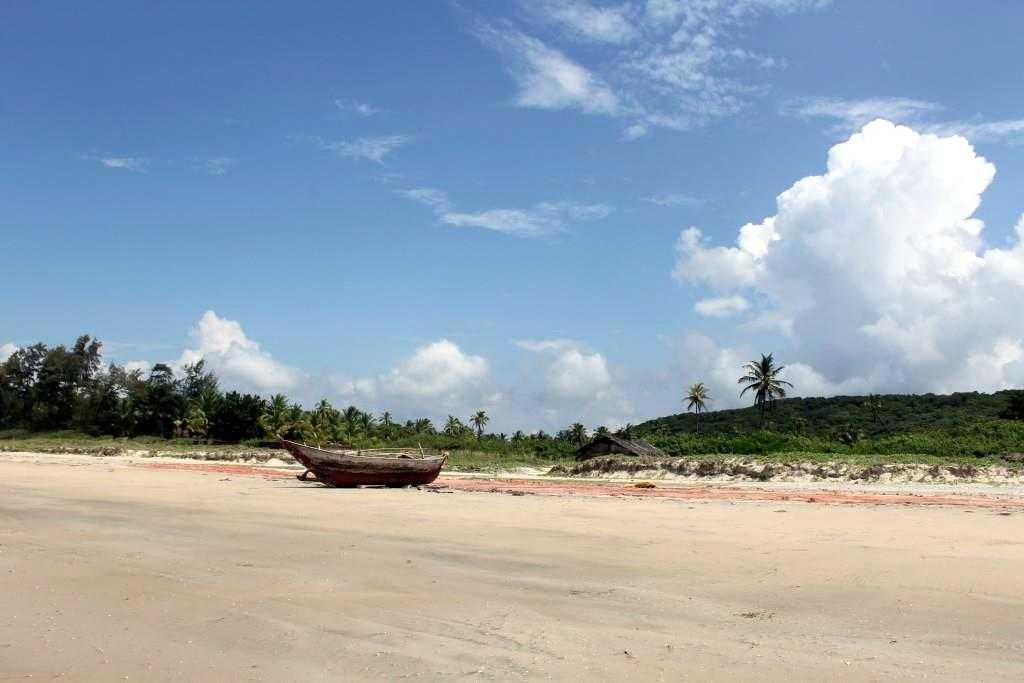 Mumbai gives you access to so many beautiful beaches within overnights journey. Tarkarli is one of them. Serene and untouched, the beaches of Tarkarli are best for a chilled out vacation, away from the noise of city life. All you need is an extended weekend and planning a trip– which was missing in our case.

Given the time crunch, we were left with very limited options on the mode of transport on how to reach Tarkarli. The most suitable was taking an overnight train to Tarkarli, but getting tickets is tricky unless you are not booking a couple of months in advance. Somehow we managed to grab tatkal tickets. So, with no return tickets and no hotel reservation we boarded the train.

The journey to Tarkarli began on Thursday night (11.55pm – Rajya Rani Express from Dadar which usually gets late and drops you at Kudal by afternoon). The train route cuts through the mountains full of waterfalls and tunnels. It must be one of the most beautiful and exciting train routes in India. After reaching Kudal we took an auto rickshaw to Tarkarli – you can also take a bus to Tarkarli if you are willing to wait at the station. It is again a beautiful ride surrounded by lush green field, water streams and teasing view of distant sea.

The Rickshawala, a friendly chap took us to a very nice sea facing resort – Visava (after bargaining we got a room for Rs. 1450/- per night). Visava has its own beach inaccessible to trespassers. With off season and very few guests staying there it feels like your own private beach. They don’t have a full fledged restaurant but have a great cook and you just have to inform them beforehand if you plan to eat there.

Myriad Shapes in the Sky atTarkarli

After reaching Tarkarli late in the afternoon we spent entire evening lazing around on the “private” Tarkarli beach. Our excitement rose when we found starfish and sea snake lying on the beach – dead of course along with the beautiful shells. Now for the next day there were options of visiting Tsunami Island, Dolphin point (something like that) by a boat where tourists usually go. But we decided otherwise. We hired an Activa and roamed around. 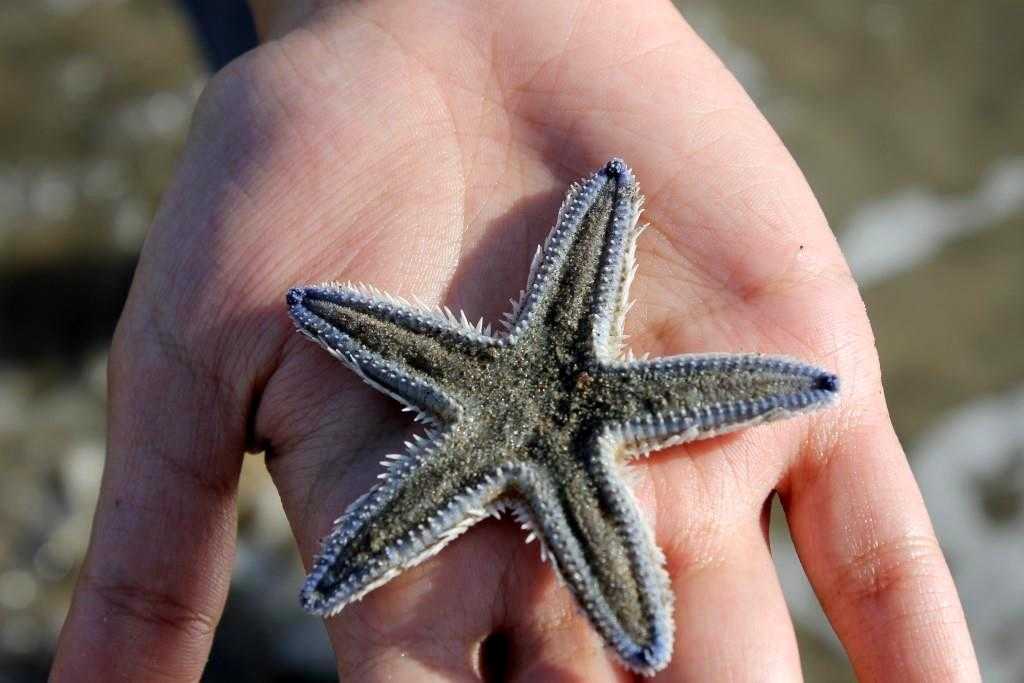 A starfish we found on the beach

In and around Tarkarli: Places to visit in Tarkarli

There is a small town called Malvan nearby – 6km away from Tarkarli. The town has directions at the main squares for the major tourist attractions and the local people are friendly, so if you are someone with no itinerary you will still manage to visit the right places. We started by randomly shortlisting a beach (can’t recall the name) and reached there by late afternoon.

Some fishermen had returned after their day’s work and were anchoring and unloading their catch. The hovering kites on the beach diving down swiftly for the fish was an amusing site. We spotted quite a few sea birds and sea creatures – out of them a crab with huge blood red eyes was unusual. There was also a rock garden on the same beach which did not look that appealing so we decided to move ahead. 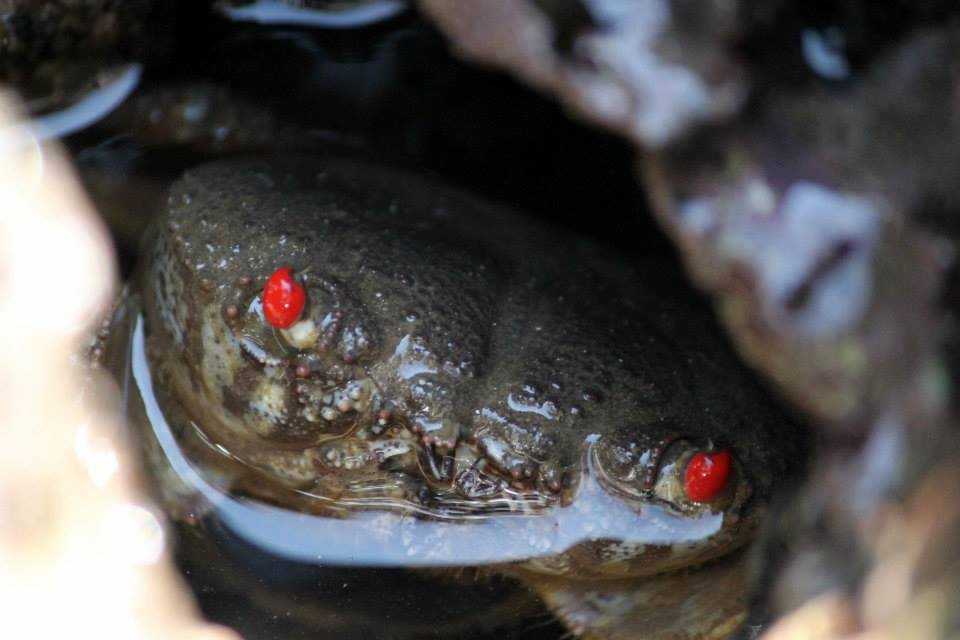 Snorkeling and Scuba Diving in Tarkarli: The one that wasn’t so memorable

Next stop was Malvan jetty. Here we took a combined package for Sindhudurg fort and scuba diving. Sindhudurg Fort is a beautifully built structure on a rocky island. It has a spectacular view of the sea and is really photogenic. The only problem is you will find very little shade on a hot sunny day.

After a tiring tour-de-fort we began to gear up for scuba diving. Well scuba diving sounds exciting and everything but for me scuba diving in Tarkarli was a disappointment after diving into the coral reefs in Andamans. I don’t know if it was due to the time of year or if that is all it has to offer because we’d heard a great deal about scuba diving there. I personally would not recommend it. (Scuba diving in Tarkarli charges – Rs. 1500/- per head + some extra for ride to fort). 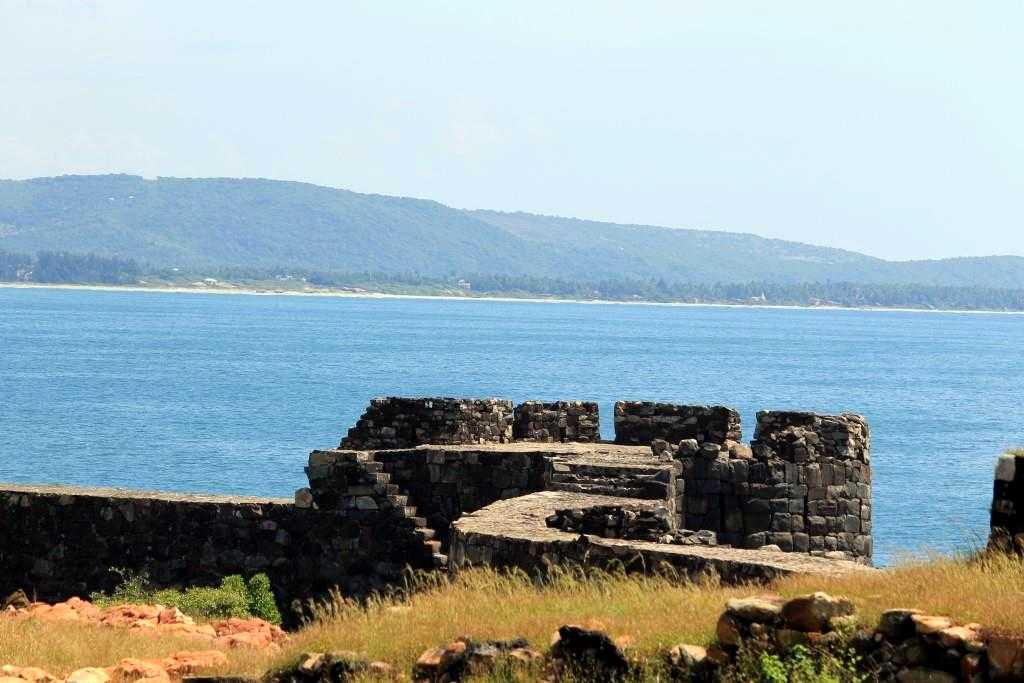 After following a certain road in search of a secluded beach we decided to scrap the idea and head back to the resort. On the way back we came across a small village temple where they were having Navratri celebrations. We joined in the crowd and did Garba with them. The friendly Malvani people welcomed us with great enthusiasm. As experiences go, it was one of a kind. Night was well spent on the hammocks back at the resort in Tarkarli with beer and the occasional walk on the Tarkarli beach. 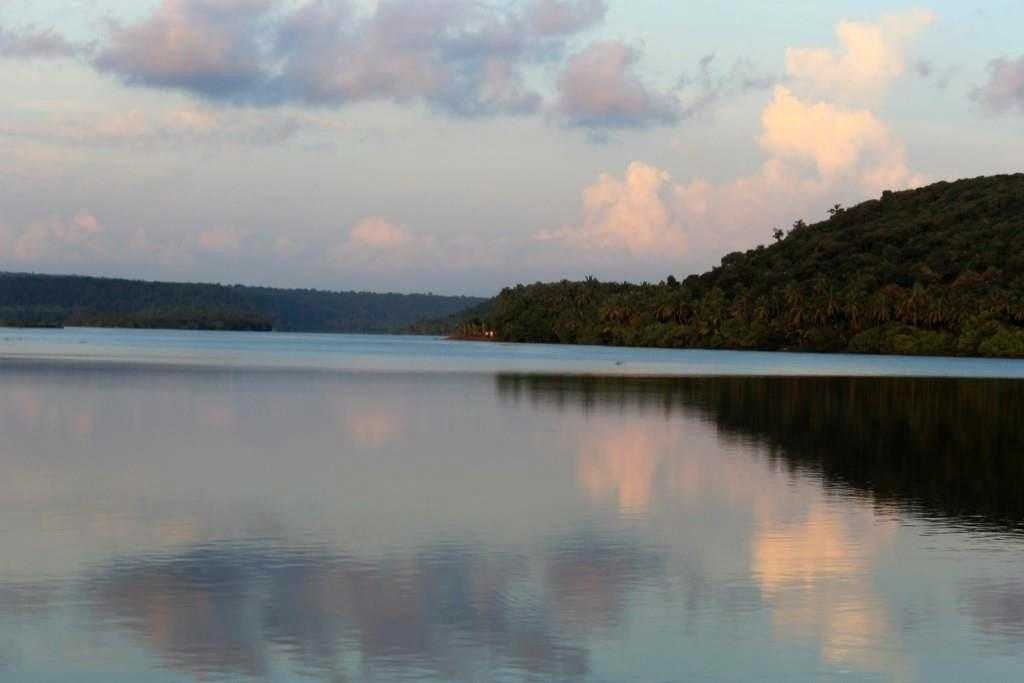 Now it was time to come home, but where were the tickets?! We somehow managed to grab 2 seats on a non-ac seater bus from Tarkarli for 17hrs long journey, reached back to Mumbai early morning on Monday just in time for same old ‘9-5’ schedule.

View 114 places to visit in Mumbai

7 Stunning Resorts in Mumbai For an Epic Stay

15 Best Resorts Near Mumbai for an Urban Getaway

One Day Trips Near Mumbai For A Weekend Getaway

Short Trips From Mumbai For The Independence Day Weekend

Picnic Spots Near Mumbai For a Fun Weekend

Hill Stations Near Mumbai For A Relaxing Escape

Best Beaches Near Mumbai That Every Tourist Must Visit

Waterfalls near Mumbai for a Picturesque Getaway

Places to Visit near Mumbai Under 100kms

Amazing Places to visit near Mumbai under 200 Kms

Magnificent Places to visit near Mumbai under 300kms

Places to visit near Mumbai under 400kms

Amazing Places to visit near Mumbai under 500kms

Places To Visit Near Mumbai In Summer

Places to Visit Near Mumbai

Stunning Resorts in Mumbai For an Epic Stay

Best Hotels in Mumbai for a Luxurious Stay

Homestays In Mumbai for a Pocket-Friendly Stay

Backpacker Hostels In Mumbai for a True Travel Experience

Best Places To Stay In Mumbai for an Urban Retreat

Business Hotels In Mumbai That Are Perfect for a Business Outing

Luxury Hotels In Mumbai for a Luxe Stay

Best 3-Star Hotels in Mumbai for a Pocket-Friendly Stay

Best 5-Star Resorts in Mumbai for an Affluent Stay

Resorts In Mumbai With Private Pool

Best Hotels In Mumbai With Bathtub

Best Hotels In Mumbai With Jacuzzi

Mumbai Hotels Near Airport for Ease of Travel

Best Resorts Near Mumbai for an Urban Getaway

Best Resorts near Mumbai for Family

Pet Friendly Hotels In Mumbai for the Perfect Vacation

Resorts In Mumbai For Family to Have a Blast

One Day Trips Near Mumbai For A Weekend Getaway

Short Trips From Mumbai For The Independence Day Weekend

Picnic Spots Near Mumbai For a Fun Weekend