12 Most Haunted Places in Goa That You Must (Not) Visit

The simple mention of the word Goa brings to mind parties and sunsets on the beach and colourful weekend markets. It is a tourist’s paradise, filled to the brim with fascinating culture and fantastic seafood. But, Goa is not all fruity and summery. It also has its fine share of darker secrets. Mostly known by locals, and somewhat spread from person to person, there are quite a few haunted places in Goa. For the spooky adventure seekers, it can also be paranormal heaven.

We give you a list of some of the most haunted places in Goa, to add that spooky element to your usual Goa experience. 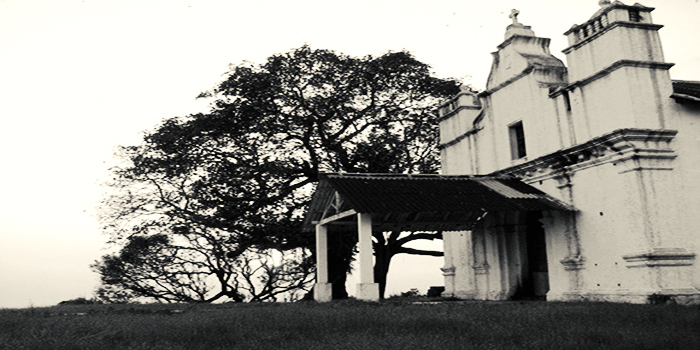 If the idea of a place of worship being in the throes of evil spirits isn’t enough, then what is? The village of Cansaulim is located 15 kilometres from Valsaav in South Goa where the said church is situated. This church, considered haunted for decades now, is one of the most haunted places in Goa. It has quite an engrossing history behind it. The GRIP team of Indian Paranormal Society inspected the place and confirmed what was already feared. You can almost feel the invisible energy gripping you from all sides once inside the church, not to mention the countless paranormal sightings which have been witnessed at the place.

Legend: According to local folklore, three kings ruled this region for a long time but always kept bickering with each other. One of the three kings decided to become the sole owner and brutally murdered the other two by poisoning their food. When the word reached the locals, they were outraged and apparently, rampaged into the king’s home. Afraid of the dire consequences, the third king committed suicide. And since then, it is said that the spirits of the three kings roam the church.

Testimonies: Locals have reported seeing ghostly figures and hearing whispers in the corridors of the haunted church in Goa many a time. 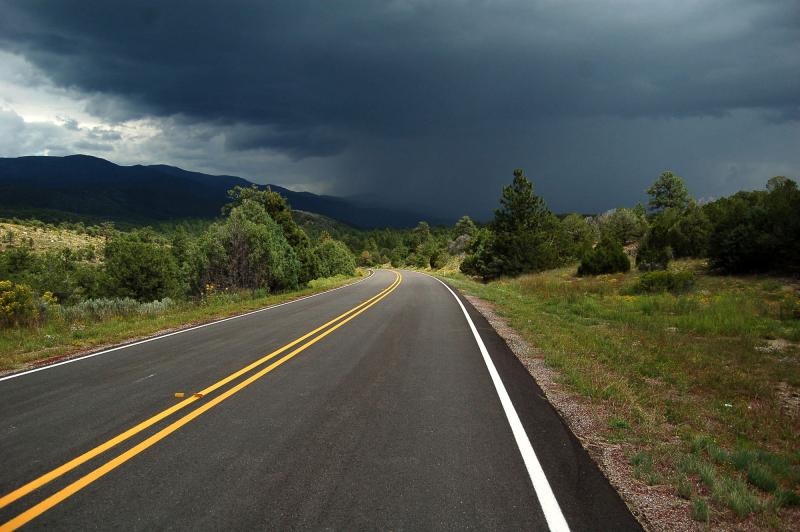 The Mumbai-Goa highway or NH17 has a notorious reputation and is considered one of the most haunted places in Goa. This highway is considered haunted by not only Mumbaikers or Goans but also by many other people. In the dead of the night, you never know the identity of the other ‘people’ travelling on the road with you.

Legend: It is said that this road is a lair of a ferocious group of bloodthirsty witches in search of flesh.

Testimonies: Locals always advise people to not carry meat or any non-vegetarian items in the car/vehicle while travelling through NH17, especially after midnight. A young couple was once scared out of their wits when this incident took place with them. 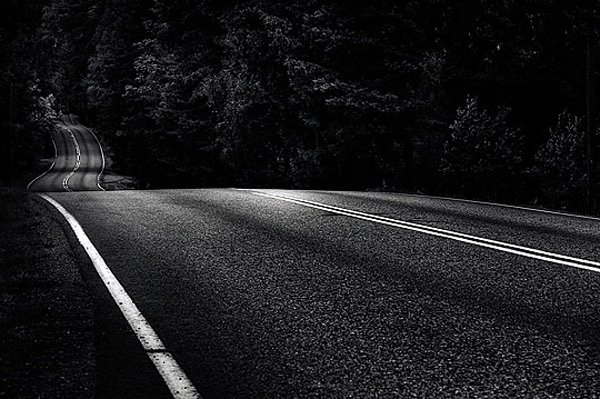 The road of Baytakhol lies between Dhavali and Bori. This place is said to experience one of the most classic supernatural phenomena.

Legend: Drivers (driving at night) often see a woman in the middle of the road, shrieking her lungs out. And if you cross her and look behind you, you will see nothing but an empty stretch of road. This causes the driver to swerve and lose control of the vehicle.

Testimonies: A surprisingly large number of accidents have occurred on this road, and many-a-person claim to have seen the same woman. 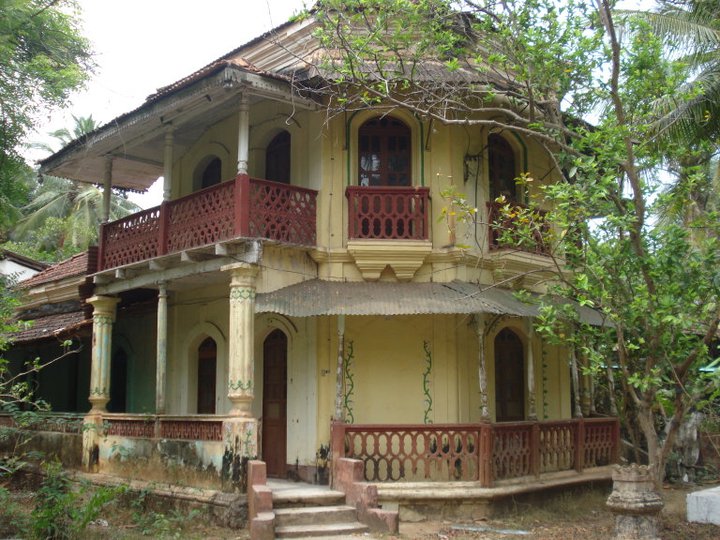 This is another of the haunted places in Goa with a history behind it. Visit the D'Mello house in Goa and be treated to a lavish ghost ballet.

Legend: Located in Santemol, this house apparently had two brothers living in it. They were constantly fighting about who would get to keep the house. One such quarrel grew so violent that it resulted in the death of one of the brothers. Since then, the house began experiencing strange otherworldly events.

Testimonies: People have said to hear window panes cracking, glass objects falling on the ground, loud violent screams and even footsteps. The house is now abandoned because the family wasn’t able to find a buyer for the house owing to its paranormal reputation. 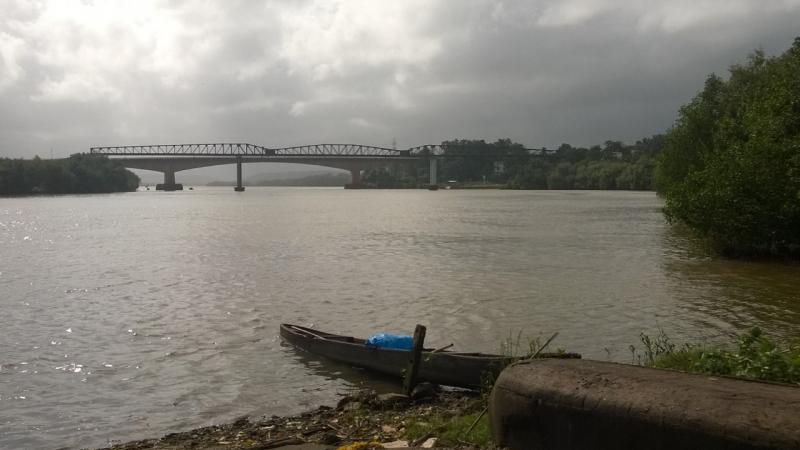 The mystery behind this haunted bridge in Goa starts with the story of three friends who were driving across it one fateful night. They had apparently seen a woman running on the bridge from afar. They assumed it was some local mad soul. But when they reached nearer, she screamed and as far as the story goes, jumped from the bridge into the river. In utter panic, the three boys rushed out of the car to help her but saw nothing. There was no splashing of water, or woman or any other indication. Though they managed to reach home, the friend sitting on the back seat kept saying that the woman was sitting right there in the car with them. So it is said that the bridge is haunted by that old lady spirit, and people generally refrain from crossing it. 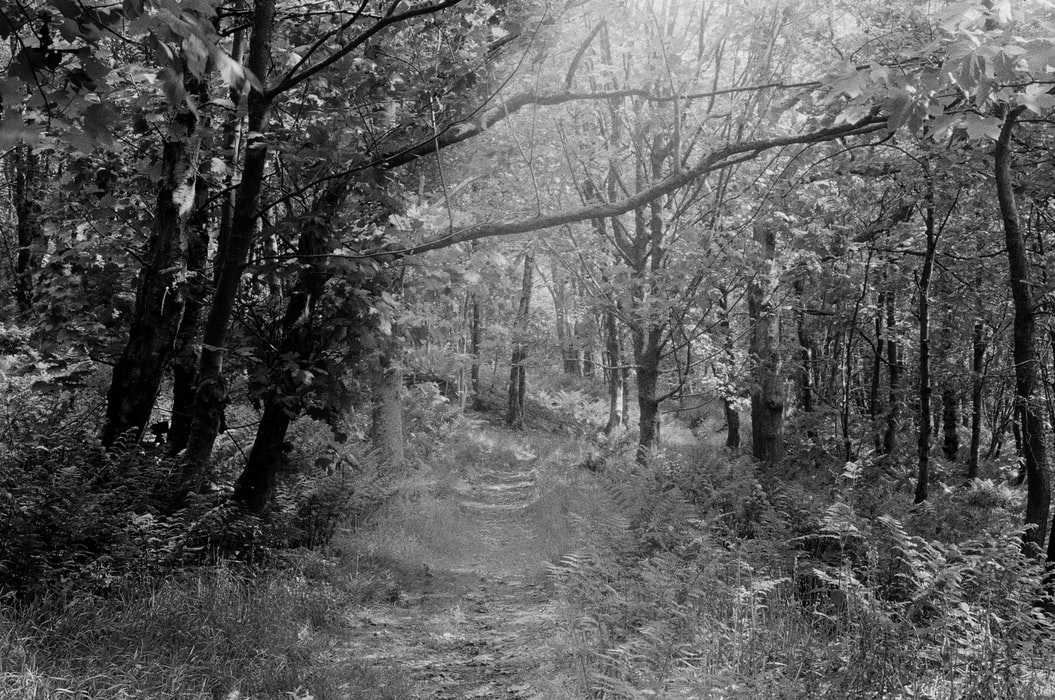 This haunted stretch of road is situated in Raia, behind the Church of Our Lady of Snows. This one is peculiar because locals say it is possible to experience the presence of evils spirits on this road in broad daylight.

Legend: It is said that if you walk on the road between 2:00 PM and 3:00 PM, you are most likely to be possessed by an evil demonic spirit. The dizzyingly silent air around the dam is a silent reminder to the aforesaid fact and the possibility of it being a haunted place in Goa. 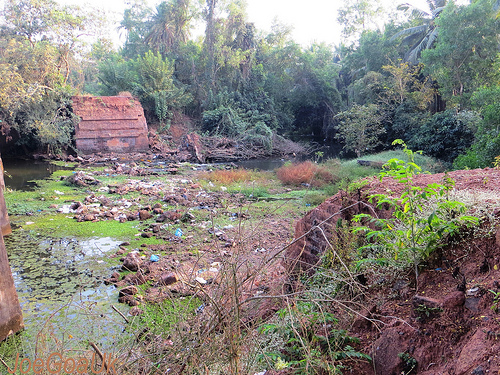 This road has a tragic history behind it. Many years ago, a school bus was passing through a temporary bridge between Navelim and Drampur. Due to some technical mistake made by the driver, the bus toppled and all the passengers were killed. Though the story doesn’t hold very strong with this one, many people claim to have heard wailing and crying and screaming voices of children at night. The mysterious quality pervading the atmosphere around this haunted place in Goa does nothing to assuage the anxiety of those who visit the place. 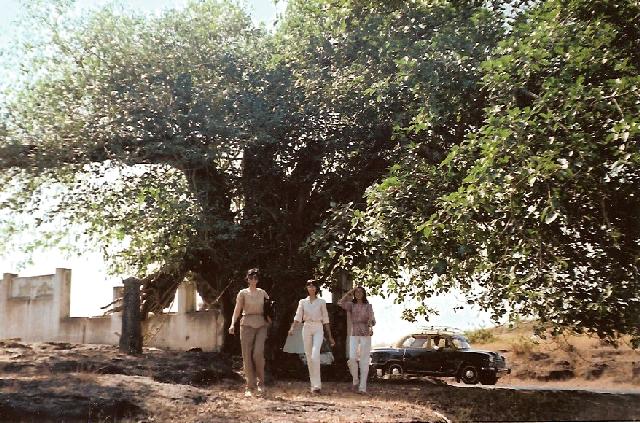 This small village in the interior of Goa is said to be haunted by the angry spirit of a woman named ‘Christalina’. The banyan tree in the village is considered to be the breeding ground of this spirit, and children are barred from walking under it or even going near it.

Legend: The belief behind this dates back to almost 61 years. It is said that a Portuguese man went missing in this village and was found a few days later covered in scratches and wounds. The only thing he ever said was that ‘Christalina’ had got him. 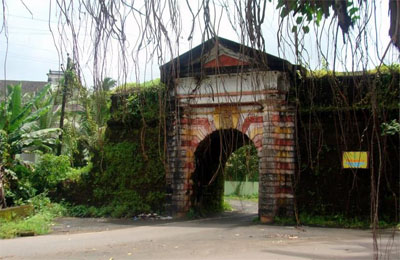 The arch in front of the seminary in Rachol is said to be haunted by the spirit of a sentinel dating back to the era of the Portuguese rule.

Testimonies: There is a rich tale told by locals about this soldier spirit. They say that on special days, the spirit adorns itself with all the official garb and walks to and fro under the arch, denying entry to any person that he deems unworthy.

A very normal looking house where the Rodrigues family resides even now is believed to be haunted by the people around.

Testimonies: There have been incidents of doors and windows closing on their own, sounds of cutlery, lights flickering unusually when no one seemed to be around.

Located at the intersection between the Zuari River, Mandovi River, and the Arabian Sea, Dona Paula is a charming neighbourhood. Also known as ‘Lovers Paradise,’ the beach nearby is famous for watersports and gorgeous views. This former fishing village also harbours a sinister tale, featuring among the haunted places of Goa.

Legends: Local lore has it that Paula Amaral de Souto-Maior, a beautiful young lady, was a relative of the Portuguese viceroy. She fell in love with a local fisherman and went against her family’s wishes to marry him. The title ‘Dona’ was conferred to her after marriage. One day he ventured out to sea, never to return again. She waited for her husband to return for many years and finally turned to stone. Her body is said to be entombed in the Cabo Chapel nearby.

Alternate accounts suggest an equally tragic story. Once the Viceroy came to know about Paula’s love, he forbade her from meeting the fisherman again. Engulfed by sorrow, she jumped into the Arabian Sea and took her life to be with her lover. When the Viceroy heard about this, he is said to have commissioned a statue of the woman near the spot where she took her life – the area was soon named after her.

Testimonies: Locals swear to have seen the ghost of Dona emerge from the chapel on full moon nights, wearing a glistening pearl necklace. Others have reported seeing a pale woman emerge from the sea wearing pearls and inviting people to join her. Many tourists are said to have felt the presence of the two lovers at the site.

This abandoned hotel complex was originally meant to be the Sina Hotel, a Russian tourist hotspot. Abandoned halfway, the skeleton of the building stands in a dilapidated, desolate, and haunting way. The dense jungles surrounding property only add to the eeriness.

Legends: The construction of the hotel was halted midway after legal issues and disagreements among the owners. Rumours have it that one of the owners was also murdered at the very site.

Testimonies: Passers-by and curious tourists near the area claim to have seen the spirit of the murdered Russian owner near the property. Strange noises and other paranormal activities have also been observed near the building.

P.S. This article about the Haunted Places in Goa has been compiled by studying various sources online and offline. The author and Holidify.com are not trying to create rumours or defame any place by writing about it.

View 197 places to visit in Goa

25 Resorts In Goa For Family to Have a Blast

23 5-Star Hotels in North Goa for the Beach Getaway

10 5-Star Hotels in South Goa for the Beach Stay

20 Hotels in Goa Near Calangute Beach for a Beachy Vacay

Goa in Monsoon: Is Goa in July A Good or Bad Idea?

15 Beach Villas In Goa For The Perfect Winter Vacation

Nightlife In South Goa - 15 Places To Groove To Your Madness

Places To Visit in Goa For Youngsters : Your Cheat Sheet To Big Fun For Dirt Cheap

Places To Visit Near Goa For An Extended Vacation

What Makes Goa different in December

History of Goa - How Portuguese & Southern Influences Built the State

Parasailing in Goa: Best Beaches in Goa For Parasailing

Goa in Monsoon: Is Goa in July A Good or Bad Idea?